EMMANUEL Rodriguez doesn’t believe Reymart Gaballo was good enough to beat him in their title bout on Sunday.

The Puerto Rican was among those left in disbelief after the hard-punching Filipino was declared the winner via split decision to claim the World Boxing Council (WBC) interim bantamweight title at the Mohegan Sun Arena in Uncasville, Connecticut.

At the end of the 12-round bout, judges Don Trella and John Mckaie had Gaballo winning by scores of 116-112, and 115-113, respectively, while Rodriguez earned the nod of the other judge in David Sutherland who saw it 118-110.

The 28-year-old Rodriguez agreed with the score in his favor as he thought the unbeaten Filipino (24-0, 20 KOs) only won a total of three rounds or less.

“It was a good fight, but he only won about two or three rounds. There were two punches from me for every punch he landed,” said Rodriguez (19-2, 12 KOs). 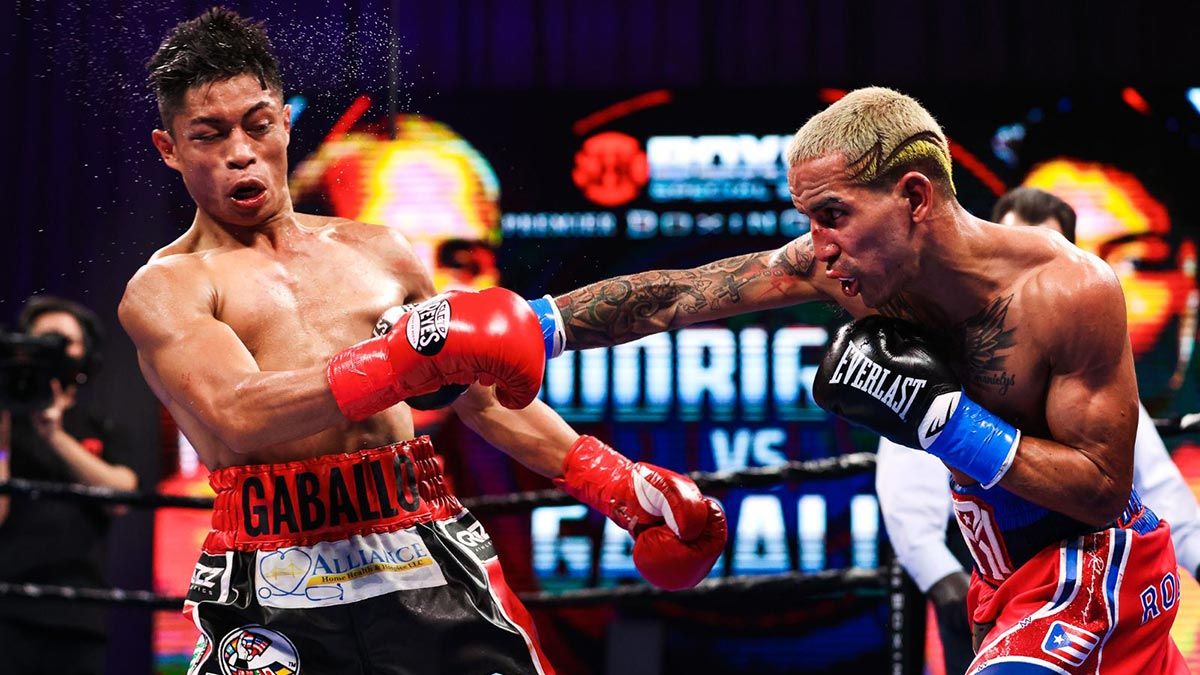 Fight commentators and analysts likewise saw Rodriguez as the clear winner, pointing out how the former International Boxing Federation (IBF) bantamweight title holder controlled the fight from the onset by outboxing the 24-year-old Filipino.

“He (Gaballo) knows he lost. Everyone knows we won,” added the Puerto Rican.

But there are also those who had Gaballo winning the fight for being the aggressor. The last-minute replacement for former world champion Nonito Donaire Jr. said his style was exactly what convinced the two judges to give him the win.

“I was always moving forward and controlling the pace, so I thought it was a close fight that either of us could have won,” said Gaballo. 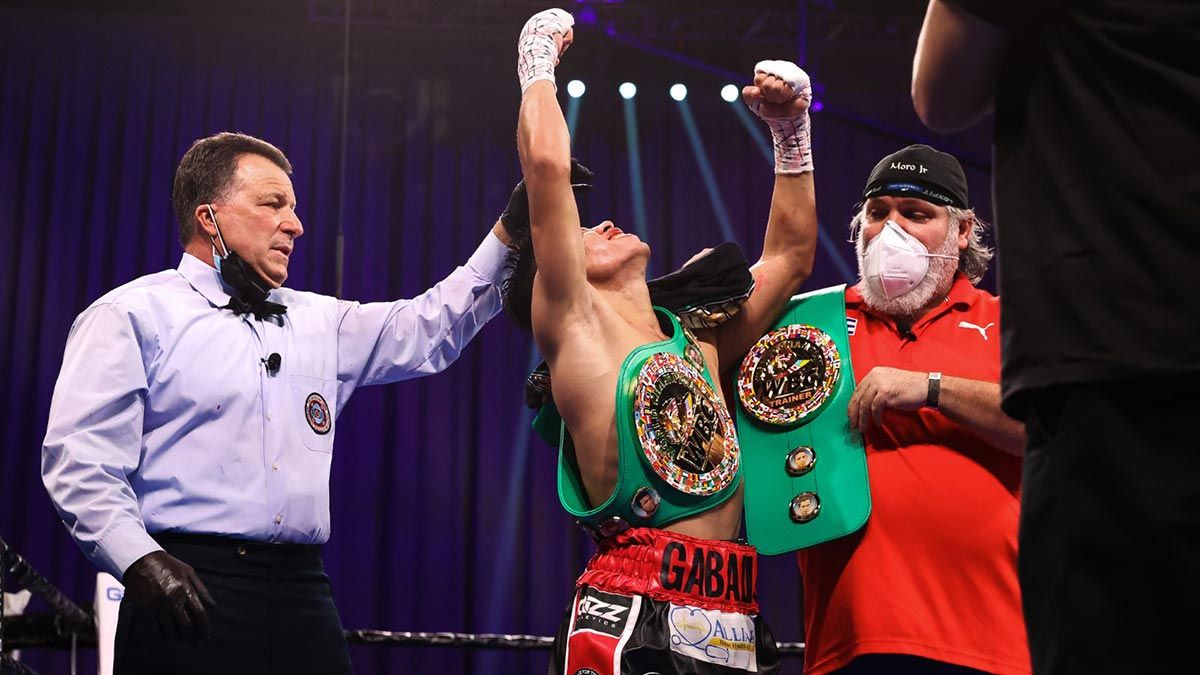 Punch stats also appeared in favor of Rodriguez, who connected on 29 percent of his punches after landing 109 out of 372 thrown.

Gaballo though was the busier of the two fighters, throwing 520 punches although he landed only 93 for a lower 18 percent connect rate.

That only further convinced Rodriguez who was the rightful winner.

“My team told me to go out and keep boxing him in the late rounds,” said the Puerto Rican. “We knew he needed a knockout in the twelfth round. That was his only chance to win.”