TWO personalities who had a big influence in the distinguished boxing career of Manny Pacquiao are one in supporting him in his bid for the presidency of the Philippines.

Long-time trainer Freddie Roach and former promoter Bob Arum both expressed their support to the 42-year-old legendary boxer, who formally announced on Sunday he is running for President in the 2022 national elections.

Roach took to social media to show that he’s one with the best fighter he ever had in his stable, while Arum, who handled the promotional rights of Pacquiao for more than a decade, made his stance in a statement released through his Top Rank Promotions.

“Very proud and excited to hear of Manny’s run for President in the Philippines for 2022,” the 61-year-old Roach posted on Twitter.

“All the best to you, Manny. Truly the Fighting Pride of the Philippines and the People’s Champ,” added the Hall of Famer, who has been in Pacquiao’s corner from the time the Filipino fighter first set foot on his famed Wild Card gym in Hollywood in 2001.

“He will be a great President for all the people of the Philippines.” 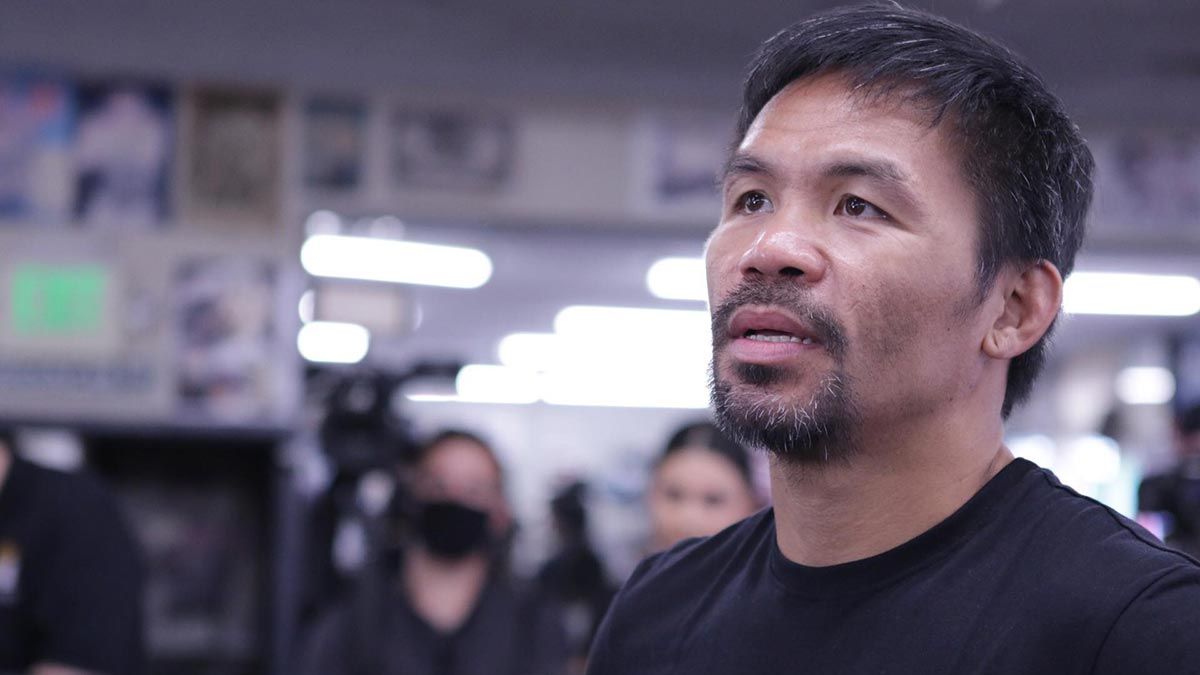 Arum, 89, has long been telling everyone about Pacquiao’s plan to seek the presidency as early as six years ago when the boxer run as Senator after his second term in Congress as representative of Sarangani ended.

“His goal is to become a senator in the Philippines, and then to be president,” said Arum back in 2015 when he had a talk with Pacquiao in New York about his boxing and political careers.

Both Arum and Roach, of course, are prohibited from voting in the Philippines, but openly back the presidential bid of one of the greatest fighters of all time.

The expression of support came even though Pacquiao and Arum already parted ways three years ago, and Roach not really in good terms with some key members of Pacquiao’s team lately.

Almost a month after a unanimous decision loss to Yordenis Ugas in their WBA welterweight title fight, Pacquiao decided to accept the nomination of the PDP-Laban Pacman wing to be its standard bearer in the May 2022 presidential election.

“I boldly accept the challenge of running as PRESIDENT of the Philippines. We need progress. We need to win against poverty. We need government to serve our people with integrity, compassion and transparency,” he said.

“The time is now. I am ready to rise to the challenge of leadership.”