GUILLERMO Rigondeaux insisted his fighting style remains a puzzle to his opponents, vowing not to change anything despite losing a close one against John Riel Casimero Sunday (Manila time) in his latest attempt to win a world title.

Like any of his previous foes, the 40-year-old Cuban noted how he was able to frustrate the Filipino WBO bantamweight champion with his sleek movement and effective counter-punching which he thought were more than enough to win the fight.

“Nobody wants to fight with me because I frustrate them in the ring,” he said following the 12-round bout that was lacking in thrill and action at the Dignity Sports and Health Center in Carson, California.

“I landed the punches that I needed to in order to win the fight. This is how I win.”

Rigondeaux, a decorated amateur Cuban fighter, didn’t let Casimero unload his deadly right hand by constantly moving and refusing to engage the champion in the middle of the ring, a fighting style that made him hard to promote among fight fans. 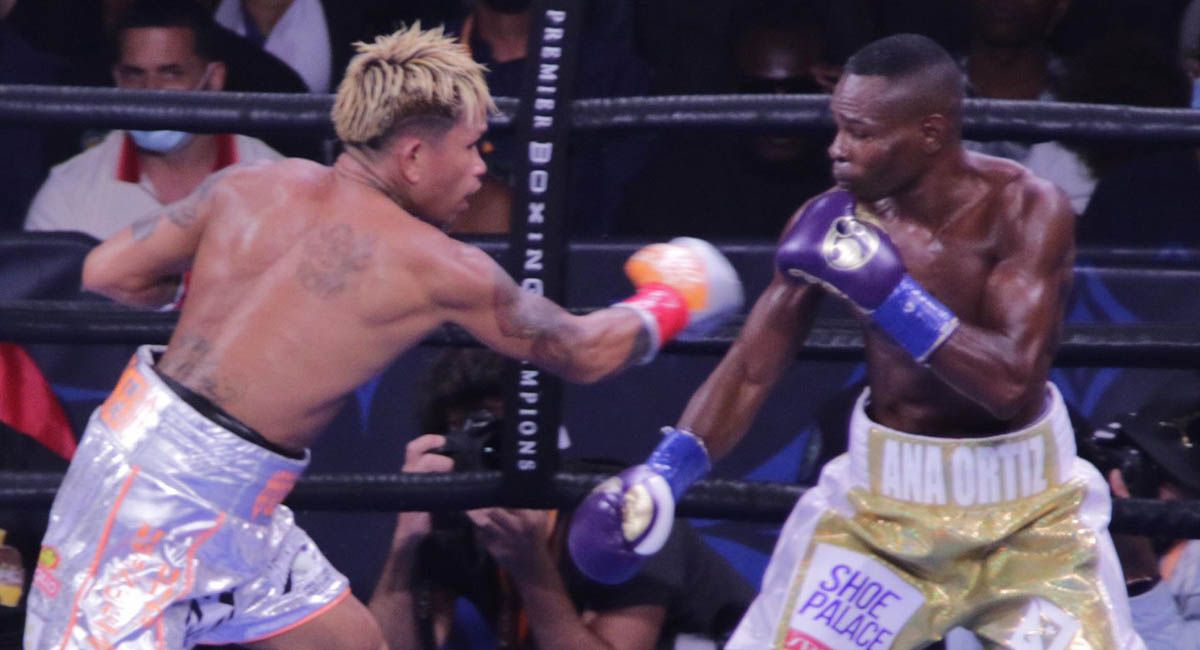 The crowd showed its displeasure as the former two-division world champion time and again steered clear of Casimero while forcing the Filipino to repeatedly miss his target.

But Rigondeaux defended himself by saying that’s what exactly made him hard to beat, so much so a lot of boxing champions avoided him like the plague.

“I have these God-given skills. This is the way I display them. I’m a unique fighter and it’s the only one I know,” he said.

Prominent champions and boxing experts also backed Rigondeaux's fighting style, which they believed should have won him the fight.

"Idk what they talking about @RigonElChaca3050 is winning this fight. Hands down. It's not even close," said unbeaten welterweight champion Terrence Crawford on Twitter.

CBS Sports analyst Brian Campbell said that while Casimero was the agressor between the two, Rigondeaux's exposed him as ineffective against the Cuban fighter.

"Yes, Rigondeaux is his own worst enemy. But how do you award completely ineffective aggression," Campbell asked.

Hall of Fame promoter Lou DiBella also said the disparity of the scoring especially on Casimero's part was grossly amplified.

"Grossl ineffective, inept, aggression was over rewarded," he stressed.

The loss was only the second in Rigondeaux’s 22 fights as a pro – the other came against Vasyl Lomachenko – but nonetheless was a testament to his talent as one of the best in the bantamweight class, according to him.

“You can see, I’m still better than anyone else (in the bantamweight class), and I’m going to keep fighting,” he said.