That moment is marked in history as the Philippines' closest brush with an elusive Olympic gold medal, which Trinidad was sure the diminutive Onyok Velasco - blessed with quick feet and a big wallop - was not going to waste.

As the match unfolded, however, Trinidad and delos Reyes' voices turn from hopeful to distraught to enraged as the Bulgarian slowly built up a margin, contrary to what the two broadcasters were witnessing before their very eyes.

"What I shame," Recah remembers thinking. 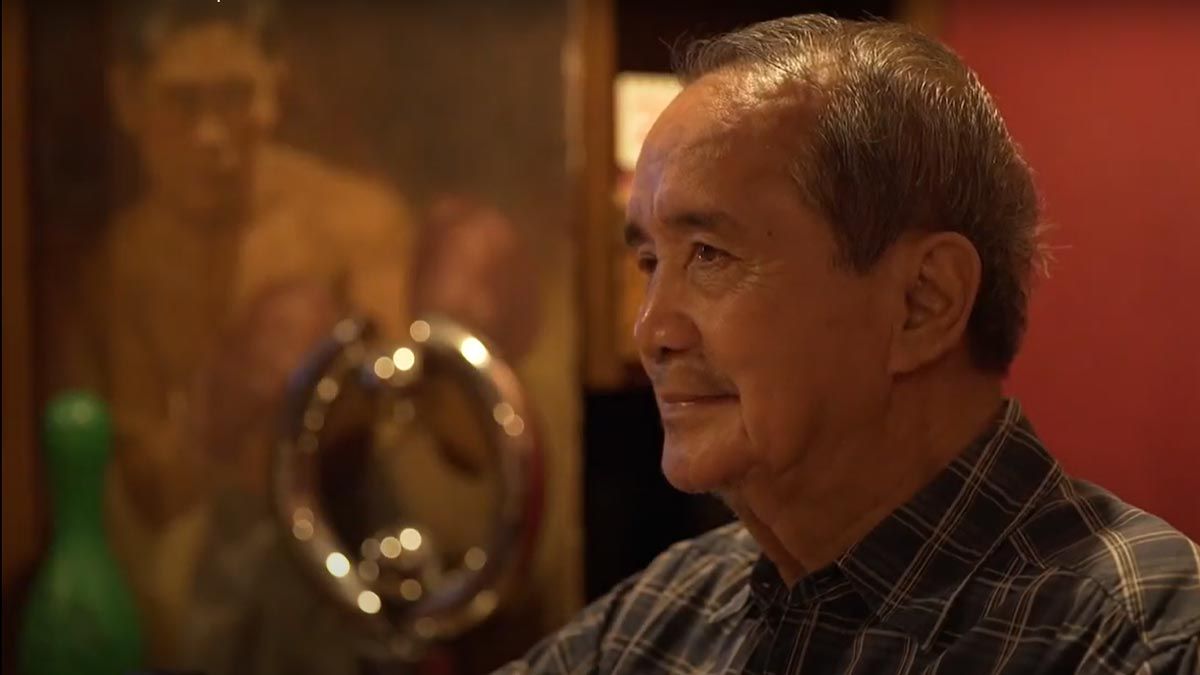 When the result was announced, delos Reyes let out the anguished cry that still pains sports fans from that generation to this day.

Trinidad said he had to hold back tears after the match.

Twenty-four years since that fateful fight, Trinidad sits down to watch the fight again, this time with his son Chino in their 'Father Knows Best' podcast. Judging from his reaction, he remains as convinced as ever that Velasco should've won that fight.

Let's watch with them: