‘THE Monster’ remains on the radar of Johnriel Casimero, but options are aplenty in case undefeated Japanese fighter Naoya Inoue continues to duck the Filipino holder of the World Boxing Organization (WBO) bantamweight belt.

Luis Nery and Guillermo Rigondeaux are among the possible foes Casimero could face next if no unification title fight could be made against Inoue by next year. 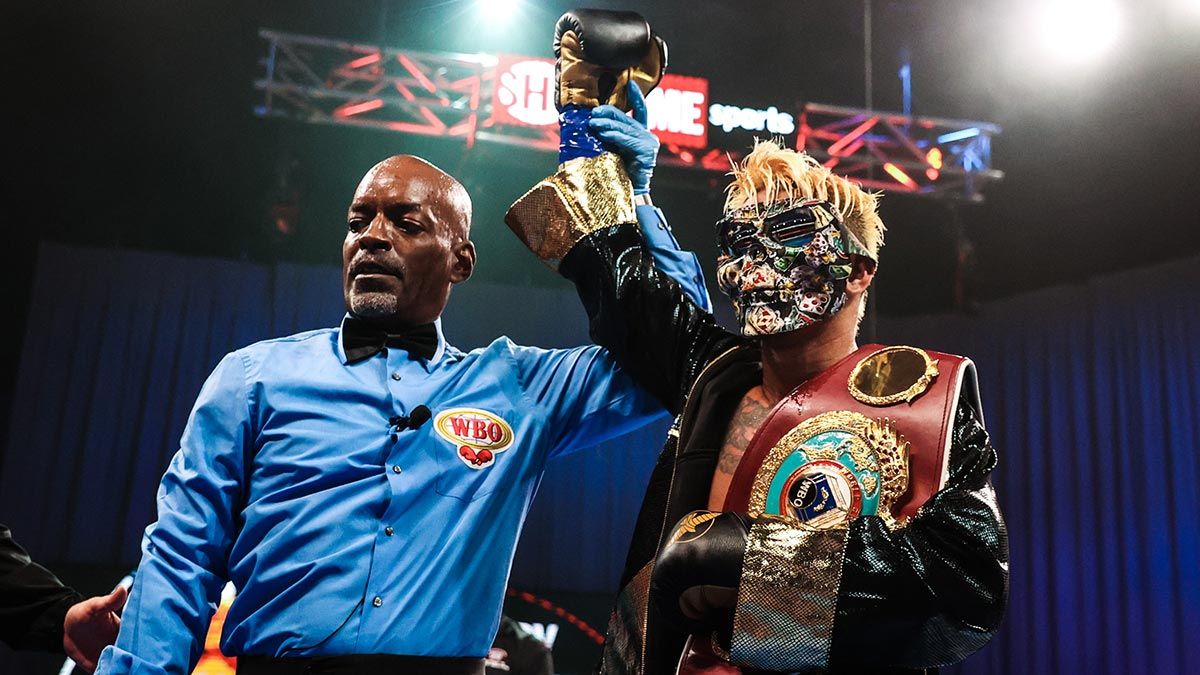 Sean Gibbons, president of Manny Pacquiao (MP) Promotions, mentioned the names of Nery (31-0, 24 KOs) and Rigondeaux as potential foes for the 30-year-old Casimero, who is coming off a three-round destruction of Ghana’s Duke Micah last Sunday (Manila time) to retain his version of the 118-lb crown.

“Johnriel has a lot of options. There’s a possibility of a fight with Guillermo Rigondeaux, there’s the possibility of going for his fourth world title against Luis Nery,” said Gibbons, who joined Casimero in the weekly forum straight from the U.S.

But both are still hopeful of getting their hands on Inoue, the unified International Boxing Federation (IBF) and WBA bantamweight champion, whose supposed blockbuster showdown against Casimero this year was twice moved due to the global pandemic.

“And then there’s the Japanese turtle, wherever he’s hiding you have to come out of your shell. The turtle has to come out of his shell,” said Gibbons.

“He’s hiding in Japan. We haven’t seen this guy in seven months,” he added. “Bob Arum has him hidden in the bed somewhere. He has to let Inoue out of the closet.”