The Filipino did, but for the wrong reason.

Yap came in overweight for the weigh-in, leading the Nevada State Athletic Commission to totally scrap the fight and pave the way for the Felix Verdejo versus Will Madera to be the main event of a card broadcast over ESPN.

Marriaga, a 33-year Colombian who once fought and lost to champions Nicholas Walters, Oscar Valdez, and Vasiliy Lomachenko in world title fights, came in at 127.3 lbs. He also carries a fearsome 29-3 record with 25 KOs). 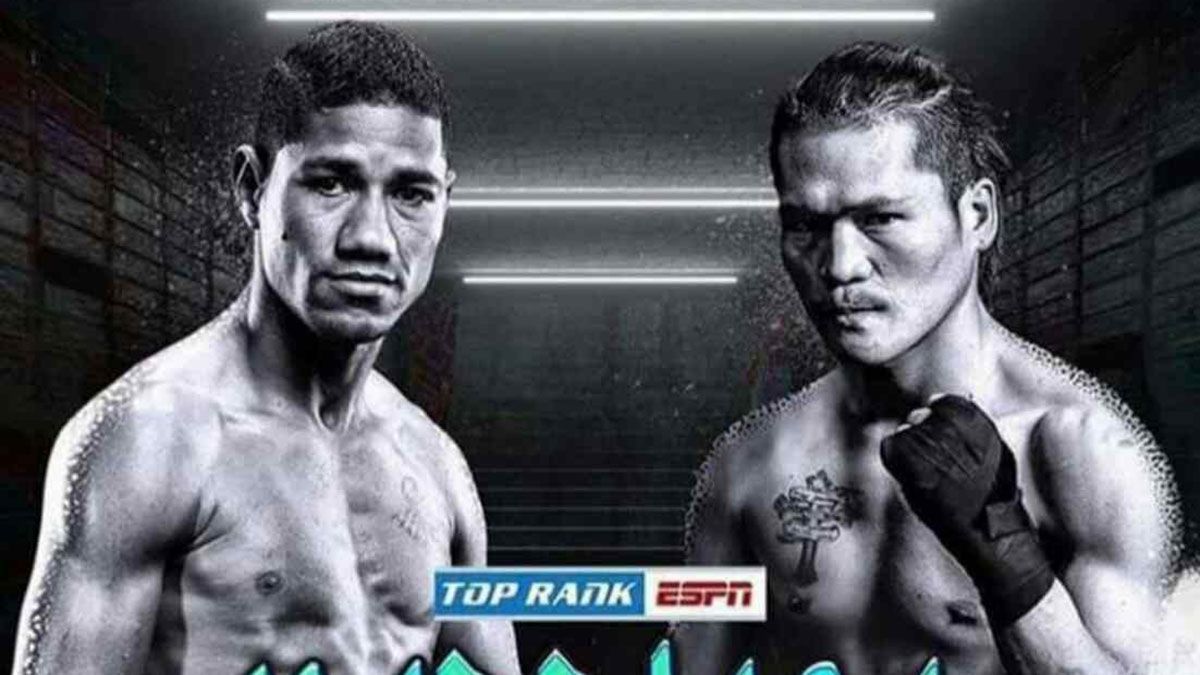 In a Facebook post, Yap apologized to Filipino fight fans, friends, and family for failing to make weight.

“Things happen,” he said, adding his camp took the fight on less than two weeks’ notice.

Worse, he claims the weighing scale his corner brought along was defective.

Yap and his team thought he was just two pounds over using that same weighing scale. But it was too late when they found out the device was substandard.

Ryan Songalia of Ring Magazine also tweeted that Yap ‘hadn’t trained really during the shutdown, had zero rounds of sparring, and accepted the fight’ in two weeks’ time.

Nonetheless, Yap said the incident could be a blessing in disguise for him.

Yap (30-15, with 15 KOs) thanked Filipino boxing fans in parting, for their continued support to his career.