FILIPINO vs. Cuban will be underscored in boxing for the next two weeks.

As Yordenis Ugas steps up to the plate to face the legendary Manny Pacquiao, they become the second Pinoy-Cuban pair to battle in a world title fight in a week’s time, after Johnriel Casimero clashes with Guillermo Rigondeaux.

The Casimero-Rigondeaux showdown is set Aug. 14 in at the Dignity Health Sports Park in Carson, California for the World Boxing Organization bantamweight crown, while Pacquiao and Ugas face off for the World Boxing Association (WBA) welterweight championship on August 21 at the T-Mobile Arena in Las Vegas.

The setup came about after Ugas was made a last-minute replacement for two-belt title holder Errol Spence, who had to withdraw from his fight against Pacquiao after being diagnosed with a tear in his left eye and reportedly needed surgery as soon as possible.

It’s a rarity to see Filipinos and Cubans take on each other in a world title fight.

The 40-year-old Rigondeaux scored a unanimous decision against Nonito Donaire Jr. in their bantamweight unification bout at the Radio City Music Hall in New York eight years ago.

A year before that, Michael Farenas fought Cuban Yuriorkis Gamboa for an interim WBA super featherweight crown at the MGM Grand in Las Vegas. Gamboa knocked down Farenas twice, but in the ninth round the Filipino sent the Cuban reeling to the canvass with a left hook, though it was not enough to salvage the bout as Gamboa walked away with a unanimous decision.

It was really more in amateur boxing where the paths of both Filipinos and Cubans usually crossed each other.

Mansueto ‘Onyok’ Velasco beat Cuban Yosvany Aguilera, 14-5, in the round-of-16 on his way to clinching a silver medal in the 1996 Atlanta Olympics.

Two Filipinos were not as fortunate against Cuban foes during the same Olympiad. Romeo Brin bowed to Julio Gonzalez in the round-of-32 of their lightweight clash, 24-13, while Elias Recaido came a bit short of advancing to the medal round of the flyweight division after losing to Maikro Romero in the quarterfinals, 18-3. Romero eventually won the gold by the skin of his teeth, beating Bulat Jumadilov of Kazakhstan, 12-11. 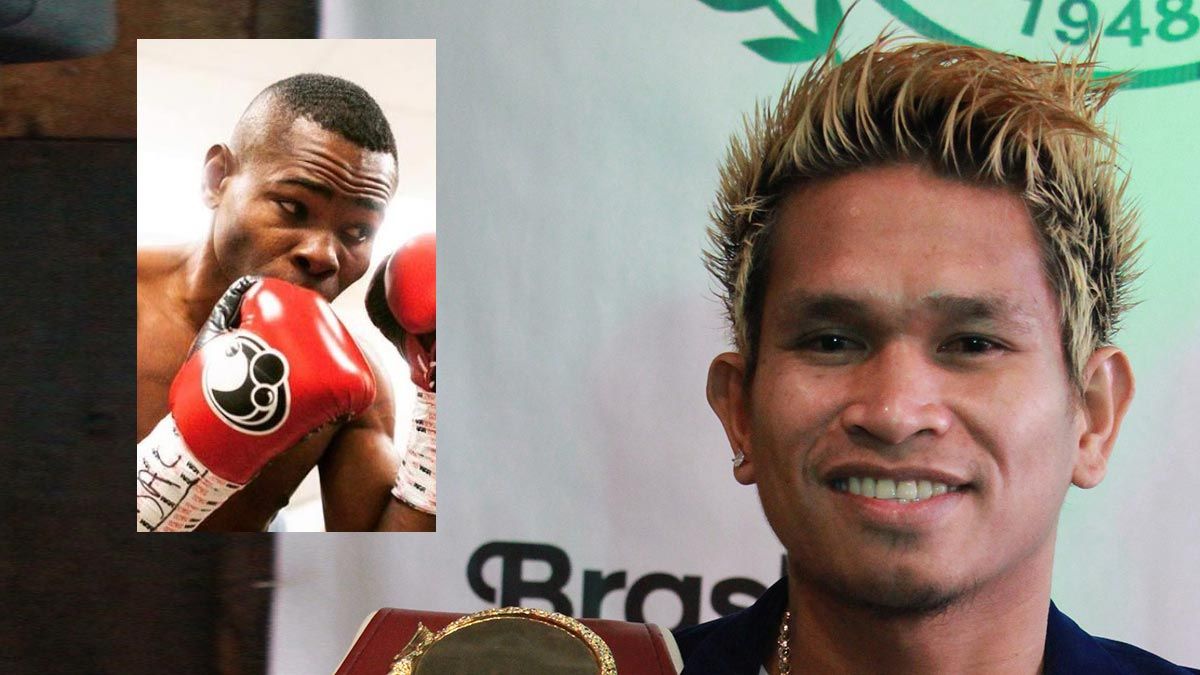 In the 1992 Barcelona Games, Roel Velasco was denied by Rogelio Marcelo of a place in the gold medal round after stopping him in the first round of their light-flyweight semis clash to eventually take home the bronze, while Roberto Jalnaiz led Joel Casamayor in the early goings before being knocked out by the Cuban in the opening round of their bantamweight fight. Both Marcelo and Casamayor ended up winning golds.

As a world power in amateur boxing, it didn’t come as a surprise both Rigondeaux and Ugas were also decorated fighters before turning pro.

Rigondeaux is regarded as one of Cuba’s best amateur fighters ever, twice winning gold in the Aiba World Championships, three-time gold winner in the World Cup, and earning back-to-back golds in the 2000 and 2004 Olympics in Sydney and Athens, respectively.

The pro level of course, is a different thing, and it’s for the 42-year-old Pacquiao and the tough-talking Casimero to show who’s the boss.