TWO contemporaries of Manny Pacquiao, Gerry Peñalosa, and Ray "Boom Boom" Bautista are set to meet each other in an exhibition match prevalent among retired fighters these days.

Marco Antonio Barrera and Daniel Ponce de Leon square off on Nov. 20 at the Inn of the Mountain Gods Resort and Casino in Mescalero, New Mexico.

The battle between the two Mexican warriors will be a six-round welterweight clash that headlines an eight-fight card presented by Tapia Promotions.

This marks the two will be fighting at welterweight, having mostly fought at bantamweight and featherweight during their respective primes.

Barrera and Ponce De Leon are just the latest former world champions to fight in an exhibition bout that has become the current fad in combat sports after Mike Tyson versus Roy Jones Jr., Floyd Mayweather Jr. against Logan Paul, and just recently Evander Holyfield opposite Vitor Belfort.

Of course, Barrera developed a rivalry with Pacquiao during his heyday when he was once considered the top fighter in the world pound-for-pound. 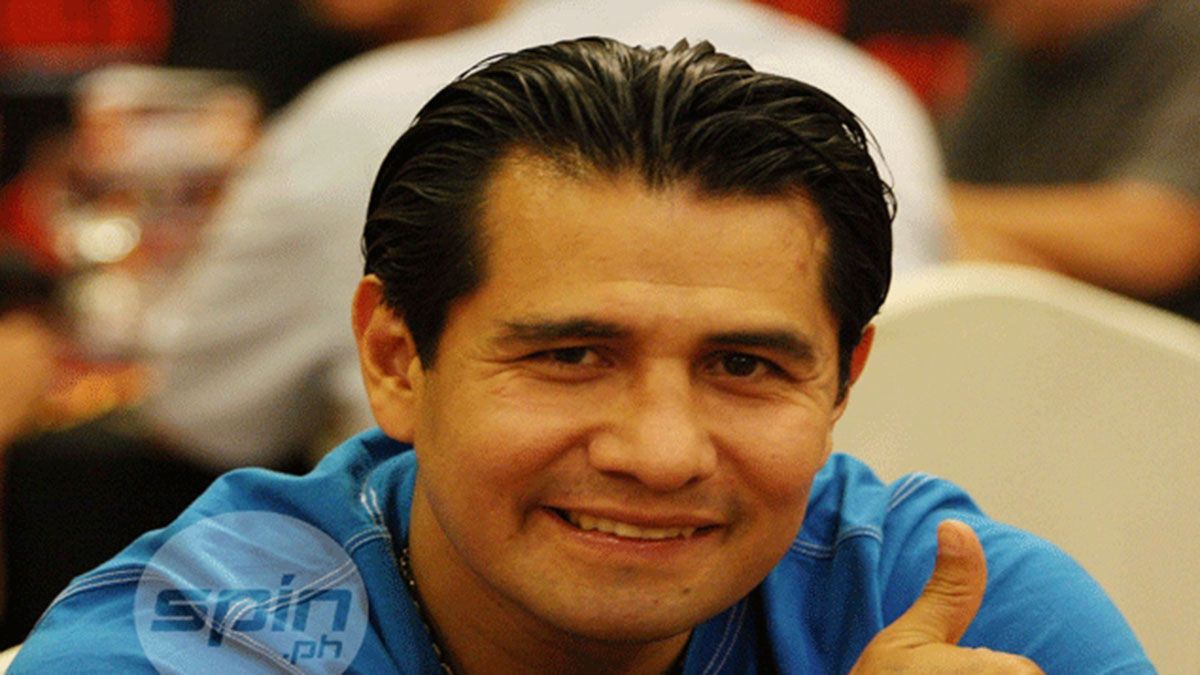 A Hall of Famer and former three-division world champion, Barrera, now 47, didn’t have success against his Filipino rival though, twice losing at the hands of the Pacman, including a decisive 11th round beating in their memorable Nov. 15, 2003 showdown at the Alamodome in San Antonio, Texas at a time when the Mexican was hailed as the best in the featherweight division.

Their second meeting came four years later, with Pacquiao, then beginning to become a force in boxing, scoring a unanimous decision against the Mexican, whose skills had begun to decline by then.

The Mexican also fought Filipino and former world champion Jesus Salud and won by sixth round stoppage to retain his WBO super-bantamweight title in 2000.

But the Mexican from Chihuahua will be remembered most by Filipino fight fans for inflicting Bautista a savage first-round TKO win in their championship fight at Arco Arena in Sacramento, five months after his victory over Penalosa.

Bautista was then being groomed as a rising, potential world champion after having won his first 23 fights as a pro before crossing paths with Ponce De Leon, who knocked him down twice during the bout in a blazing start. The Filipino was never the same fighter following that brutal loss to the Mexican.

Ponce de Leon finally hung up his gloves in 2014 after compiling a record of 45-7, including 35 KOs.