Eliver Marcial, the eldest of the Marcial siblings, died after collapsing early morning of Saturday in the boxer's home in Cavite. He was 39.

Eliver, who got stranded in Cavite since the country implemented the Luzon-wide lockdown in March due to the COVID-19 pandemic, was set to take a flight on Saturday morning to their hometown in Zamboanga to be with his wife and six kids. 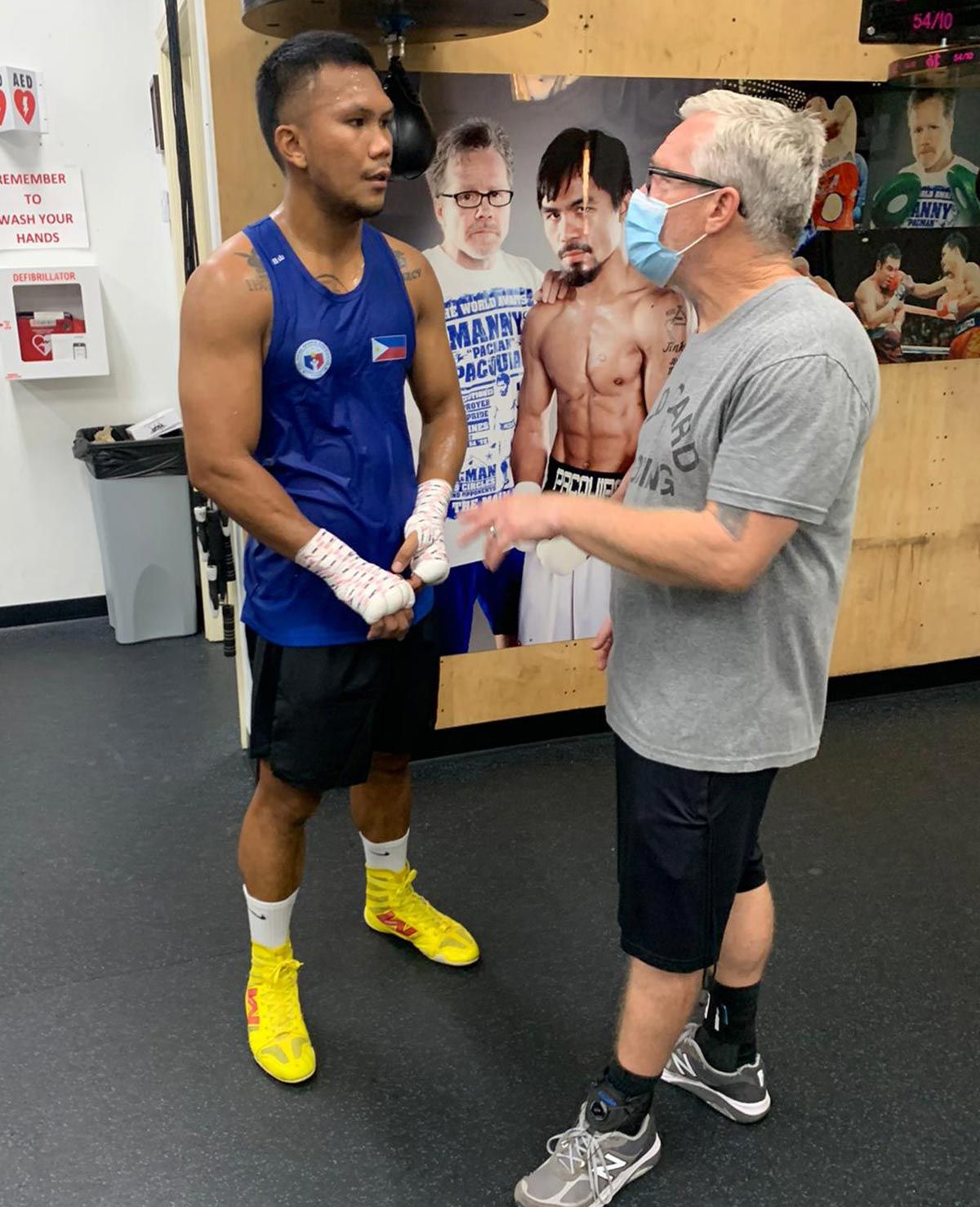 MP Promotions president Sean Gibbons immediately offered to arrange a flight back to the Philippines for Marcial.

But the Filipino Olympian decided to remain in the US and dedicate all his efforts to his brother as he has now started his training under the tutelage of famed trainer Freddie Roach at the Wild Card Boxing Club in Hollywood, California.

Eumir’s girlfriend Princess Galarpe together with the boxer’s cousin Anthony rushed Eliver to the Ospital ng Imus minutes after he vomited and experienced difficulty in breathing early Saturday.

The cause of death of Eumir’s eldest brother was still undetermined as of Saturday morning. His remains will lie at Marcial’s residence in Cavite before being flown to Zamboanga.

Marcial signed a promotional deal with Manny Pacquiao’s MP Promotions last July but is still eligible to campaign in the Olympics as the quadrennial meet has opened its doors to professional boxers since the 2016 Rio Olympic Games.