EUMIR Marcial is poised for an October debut as a pro in Los Angeles, California.

Manny Pacquiao (MP) Promotions president Sean Gibbons made known the timeline the outfit had for the 24-year-old Marcial, who recently signed a six-year, multi-million deal with the promotional firm owned by the legendary Filipino boxer and senator from General Santos City.

Gibbons said Marcial will be training in Los Angeles for his first pro fight, and possibly have his camp at the famed Wild Card gym of Hall of Fame trainer Freddie Roach.

With almost a year from now before the Tokyo Games, Gibbons added he’s looking to have the Filipino middleweight take on two or three more bouts before he fully concentrates on his campaign for an Olympic gold medal.

“Hopefully we’ll do something in October and then we’ll work from there, hopefully about three fights before he stops and fully concentrate on the Olympics,” said Gibbons straight from Las Vegas when he appeared in the weekly Philippine Sportswriters Association (PSA) Forum webcast on Tuesday. 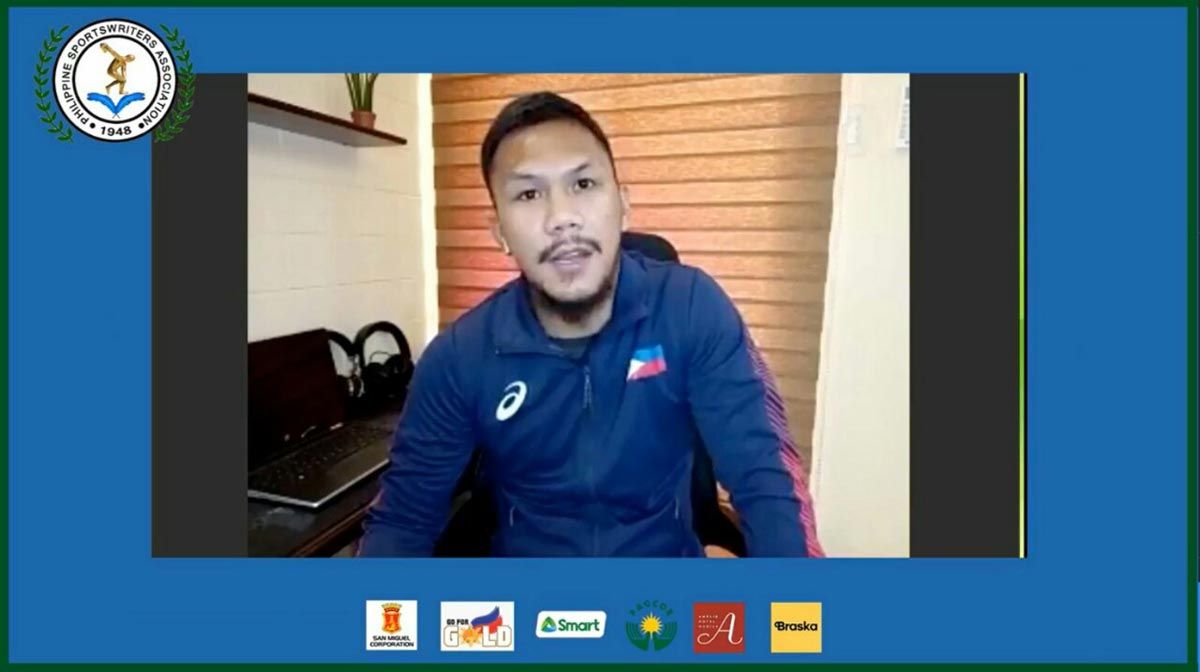 “At the most, he’ll probably do three fights before he gets ready for the Olympics.”

Marcial joined Gibbons in the session and made known that he wants to have the same coaching staff he has with the Association of Boxing Alliances in the Philippines (ABAP) once he made his pro debut moving forward to the Olympics.

Gibbons said such an arrangement is now being worked out as he’s also in constant communication with Marcial, who is going to fight as a middleweight both as a pro and in the Olympics 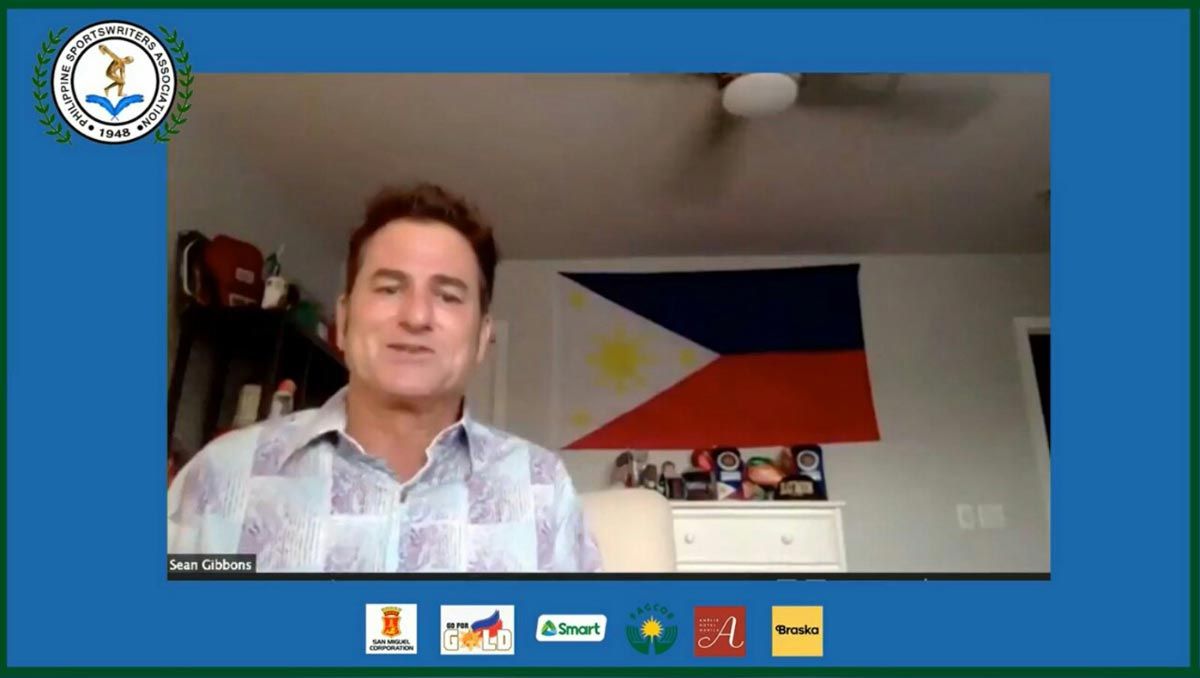 The pride of Zamboanga will fight in four or six-round bouts opponents still to be identified.

“Just four or six rounders (because) we’re just trying to keep it in line with what he’s going to do in Tokyo. Everything is geared towards the preparation for that,” said Gibbons.

Marcial will be fighting under the Premier Boxing Champions (PBC) of Al Haymon, the same promotional outfit currently handling Pacquiao.

“We’re working with PBC on this project,” Gibbons said.