But his current job still allows him to do what he does best.

The 42-year-old technical sargeant now serves as an instructor and course director of physical development at the Philippine Military Academy (PMA), where he is also coach of the boxing corps squad.

Tanamor has been based in Baguio for the past four years now after he was recruited by former Commanding Officers General Alexander Yano (retired) and Col. John Divinagracia.

Yano was former Armed Forces of the Philippines (AFP) chief of staff, while Divinagracia is deputy commander of the 101st Infantry Brigade based in Basilan, who is also chief of the Joint Task Force Zamboanga.

The two high-ranking military officers are fellow Zamboanguenos of Tanamor. 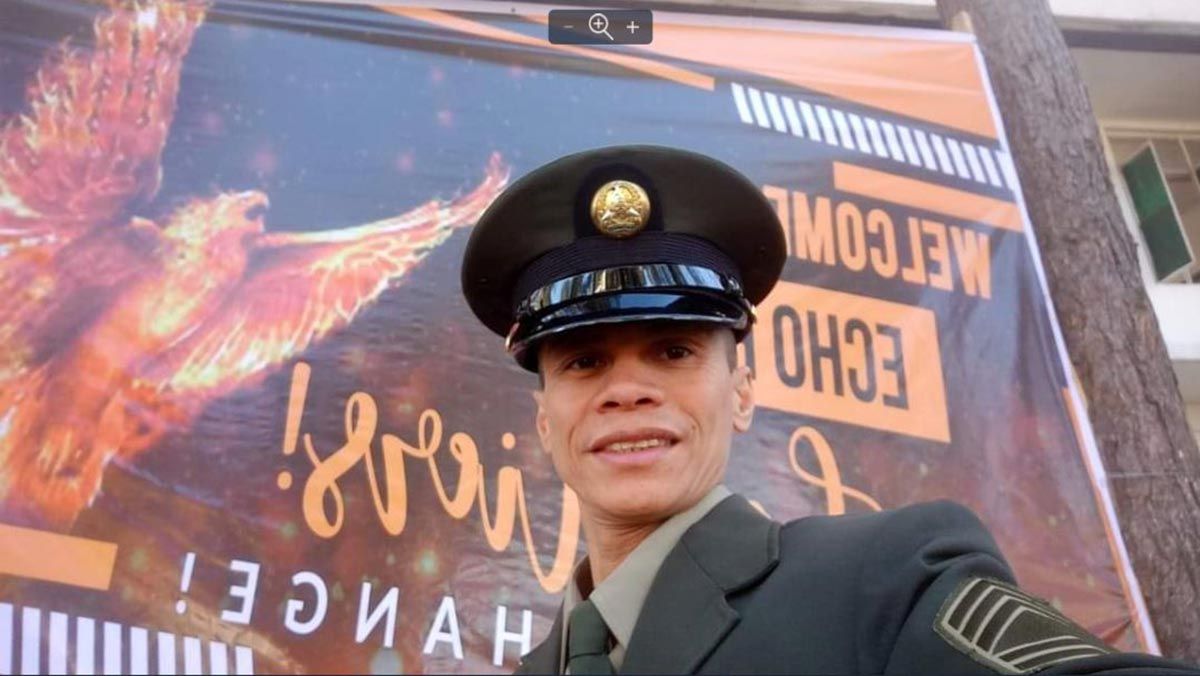 “Magkasama kami rito, coach din siya,” he said of the former star fighter of the Cebu-based ALA boxing gym.

Tanamor, who represented the country in the 2004 (Athens) and 2008 (Beijing) Olympics, wasn’t recalled by his mother unit to serve as frontliners in this time of the pandemic.

But just like the rest, military personnel and cadets alike staying in the PMA are practicing quarantine inside their respective quarters. 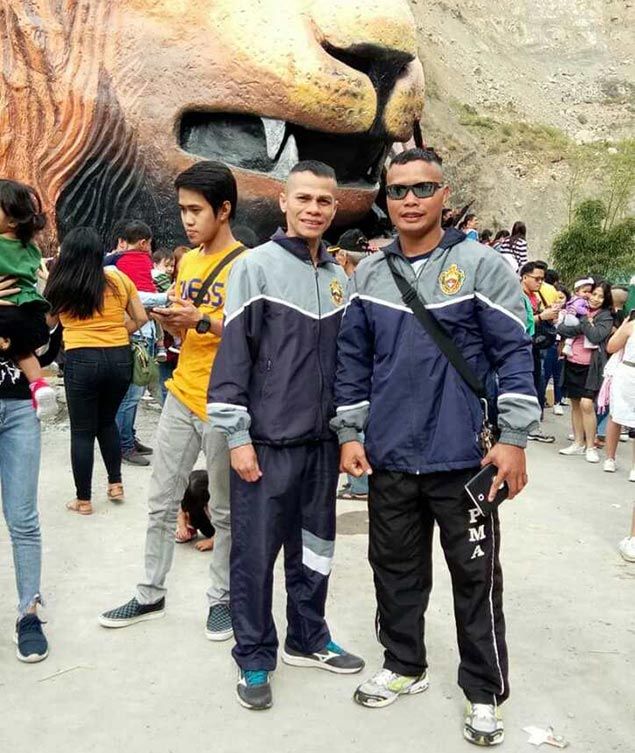 But Baguio being one of the cities which successfully managed to contain the spread of the virus, the PMA was allowed to conduct its 2020 Order Drill Competition over the weekend when the country’s ‘Summer Capital’ was among those put under General Community Quarantine (GCQ).

In making Baguio his new base, Tanamor also had to give up something.

He quit his work as one of the youngest members of the coaching stable of the Association of Boxing Alliances in the Philippines (ABAP) and as athlete-consultant of the Philippine Sports Commission (PSC). 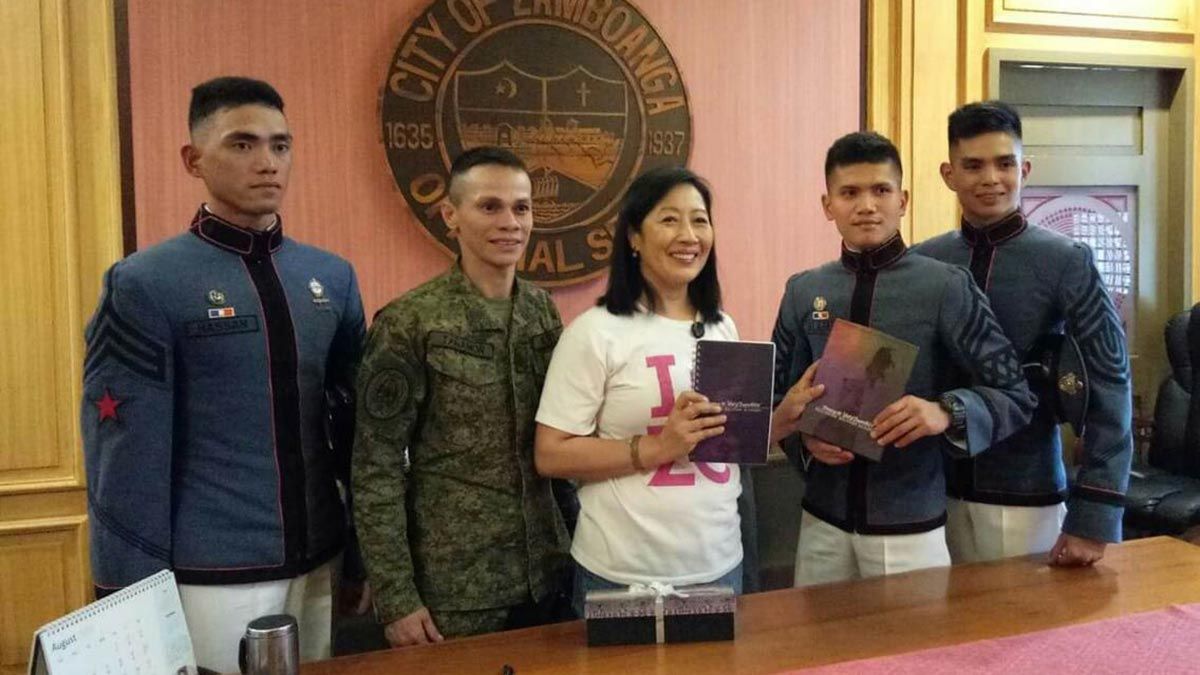 Tanamor, one of only three Filipino boxers to win a silver in the AIBA World Championship along with Roel Velasco and Eumir Marcial, said there are also good boxers among the cadets, most of which had already graduated, while the others are those who belonged in the Fourth Class (plebes).

Are there cadets good enough to become national team members?

From time to time, he would visit the ABAP training camp also in Baguio to meet up with old acquaintances and former coaches like Pat Gaspi and Nolito ‘Boy’ Velasco as they try catch up and talk about their days together in the national team.

But Tanamor has come to love what he’s been doing now, teaching boxing to fellow officers and more so, to young cadets trying to become members of the country’s Armed Forces someday.