NONITO Donaire Jr. tries to solidify his claim to being the top bantamweight fighter in the world when he battles undefeated unified champion Naoya Inoue of Japan in Saitama on Thursday.

The title bout at the Saitama Super Arena is set for 12 rounds and serves as the final of the World Boxing Super Series where the winner will be awarded the Ali Trophy.

Both fighters made the weight on Wednesday. The champion came in at exactly 118 lbs. while the challenger tipped the scale at 117.5 lbs.

A four weight division champion, Donaire, 36, has slight advantages in both height and reach, although the Filipino believes his experience in world championship fights will be his biggest edge against the Japanese champion.

“Like what we saw with Canelo (Alvarez) vs (Sergey) Kovalev, height doesn’t matter, size doesn’t matter. Ultimately, it’s about the game plan, and I believe I have the game plan to beat Inoue,” said the WBA super-bantamweight title holder.

“And my experience will carry me through.” 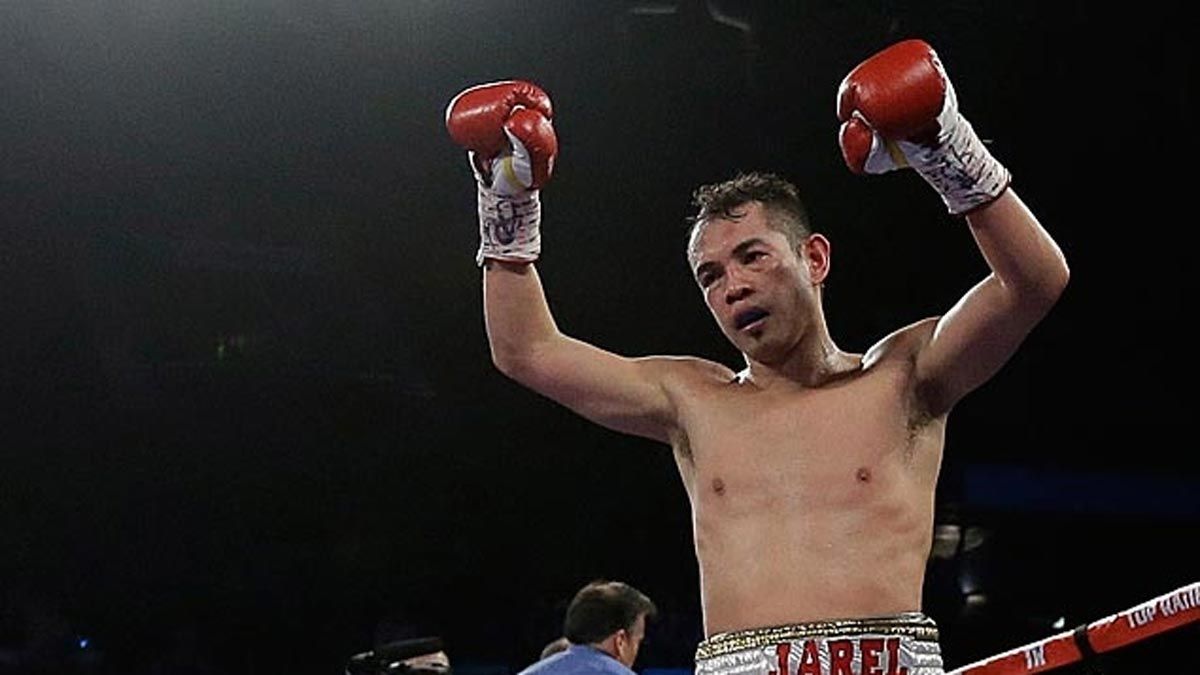 “Nonito’s only advantage is his experience, he has been in many big fights,” said the 26-year-old Japanese. “He is taller and his reach is longer, but that’s something we have prepared for.”

Both Donaire (40-5, 26 KOs) and Inoue last fought during the BWSS semifinals.

Inoue made short work of Puerto Rican Emmanuel Rodriguez with a second-round technical knockout win during their May 2019 match in Scotland to unify the IBF and WBA crowns.