THE longest-serving coach of the national boxing team is finally stepping down from the ring.

After 35 years with the Philippine team, Nolito ‘Boy’ Velasco is retiring from the sport that has been good not only to him but the entire Velasco clan from Bago City, which produced two of the country’s 14 Olympic medalists.

His retirement is effective December 31 of this year, according to the Association of Boxing Alliances in the Philippines (ABAP).

The federation said Velasco cited in his letter the need to finally give time to his family, which he missed due to his years of working with the national team.

Velasco, 58, confirmed his decision that came almost two months after lady boxer Nesthy Petecio became the first Filipina pug to win an Olympic medal when she clinched the silver in the women’s featherweight class of the Tokyo Olympics.

Jolly and friendly but all business when in training and competing, ‘Coach Boy’ is the elder brother of 1992 Barcelona Olympics bronze medalist Rhoel Velasco and 1996 Atlanta Games silver medali winner Mansueto ‘Onyok’ Velasco.

Nolito is the fourth eldest in a brood of nine, including seven boys who all boxed in the amateurs.

He was a member of the national team from 1983 to 1985, but never got to compete in major international competitions since he belonged in the same weight category as then prized amateur fighter Efren Tabanas. 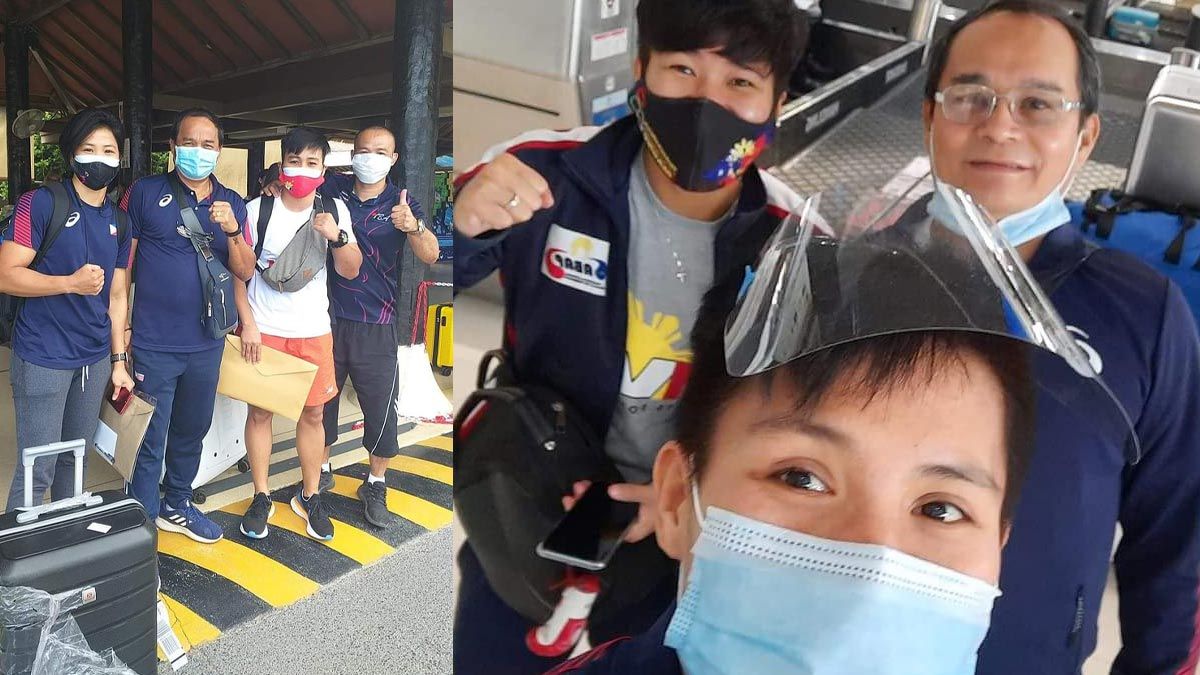 In late 1985, he was tapped by the late ABAP coach George Caliwan to help him train the national team.

In 1986, he finally became a full-time coach of the Philippine boxing team, where he eventually found his calling.