As champ settles in glitzy Vegas, let's take a look at one place Pacquiao once called home

MANNY Pacquiao's current address, or at least until a day after the fight billed the richest in boxing history, is the opulent suite on the 60th floor of the Mandalay hotel in glitzy Las Vegas.

So while the Pacman and his entourage settle in their elegant surroundings, now is as good a time as any to look back at one place the Filipino sports hero once called home, back when he was starting to make a name for himself in the fight game in Manila.

Most people by now are familiar with Pacquiao's humble beginnings in Bukidnon and General Santos, but only a few know the story of how he struggled to climb up the ranks in the Big City armed only with a powerful left hand and an indomitable resolve to lift his family out of poverty.

One of the few people who got to know a wiry and blonde-haired Pacquiao during those lean years was Noli Mercado, who has been with Mandaluyong City Hall’s general services department since 1982 and was already around when then mayor Ben Abalos began supporting struggling pugs like Pacquiao.

Now in his 60s, Mercado said he was handpicked to take care of the needs of a group of boxers who Abalos took under his wings. He told their stories while graciously taking Spin.ph for a tour of the city hall premises where Pacquiao and his fellow boxers used to train and sleep.

Mercado pointed to a row of small rooms beneath the Mandaluyong gym, measuring no more than six meters by three, which he said used to serve as the quarters of Pacquiao and his fellow boxers.

Ferdie Ramos, another oldtimer among the maintenance staff of the Mandaluyong gym, also had a vivid memory of the young Pacquiao. 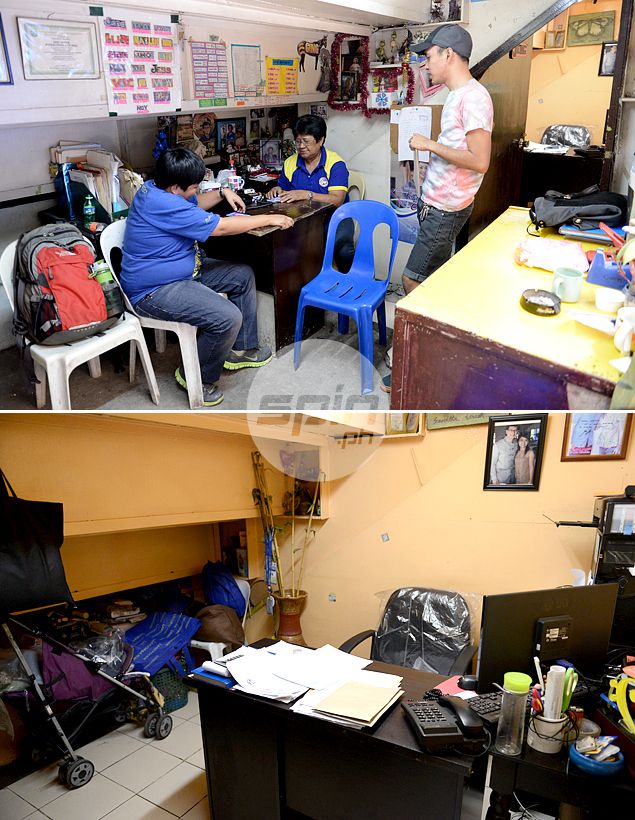 As small and humble those rooms were, Mercado said they were still an upgrade for Pacquiao who he said used to live in Malabon. 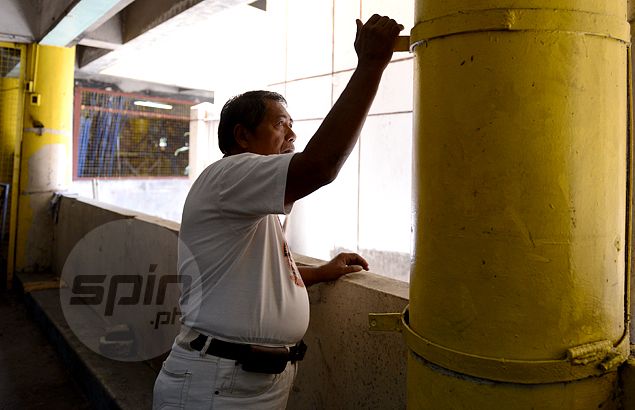 Although reed-thin and barely weighing a hundred pounds, Mercado said he never doubted Pacquiao’s skills as a boxer or his perseverance, recalling how a young Pacquiao would wake up ahead of the others then rouse his fellow boxers from sleep for their early-morning jog. 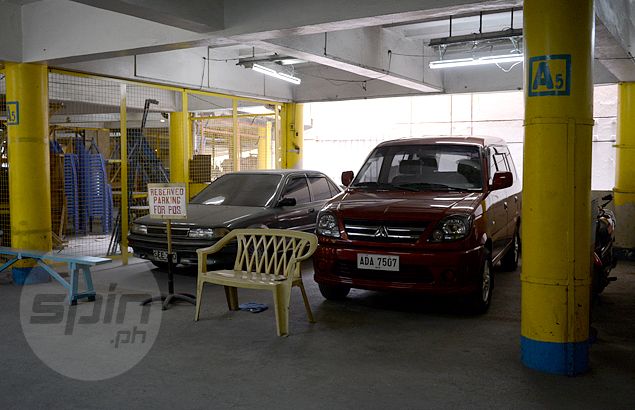 Mercado said Pacquiao would usually earn roughly P150 to P200 per fight during those Blow by Blow cards. He is set to earn in excess of US$100 million for his May 2 (May 3, Manila time) fight against Floyd Mayweather.

Above us was the old Mandaluyong gym, site of many of Pacquiao's early victories. But it also stood as mute witness to Pacquiao's first loss as a pro - a third-round knockout to Rustico Torrecampo.

Mercado was there during that fateful night of February 9, 1996, but the KO happened so fast he never got to see it.

But not even that shock loss could deter Pacquiao or change the course of his rise to stardom.

Mercado, who is still part of city hall's staff to this day, admired Pacquiao's phenomenal rise from a distance and saw him transform into the fighter that he is today.

Needless to say, he can't be any prouder. 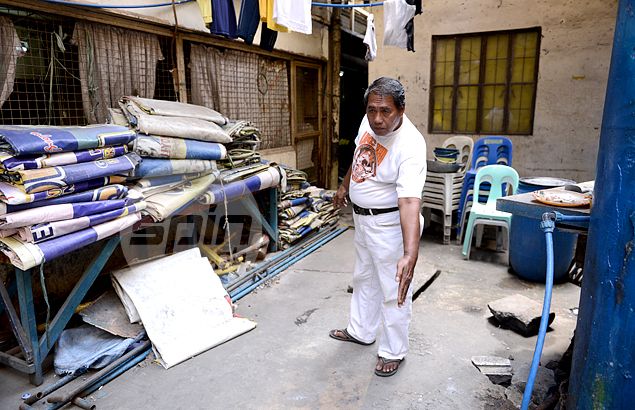