TWO-TIME world boxing champion Luisito Espinosa welcomed the decision of the Supreme Court ordering the heirs of his former promoter to finally pay him the long-overdue prize money he won when he beat Carlos Rios for the World Boxing Council (WBC) featherweight crown 23 years ago.

But until he personally received the purse amounting to $130,349 (P6.6 million), the 52-year-old boxer known as ‘Lindol’ won’t consider his agony over.

“Sana nga magkatotoo na,” was his curt reply when asked about the SC decision that was dated Nov. 13,2019, but was only released on Saturday.

Espinosa is currently in the country for a brief vacation. He’s scheduled to return to China on Feb. 1 where he works as a fitness instructor. 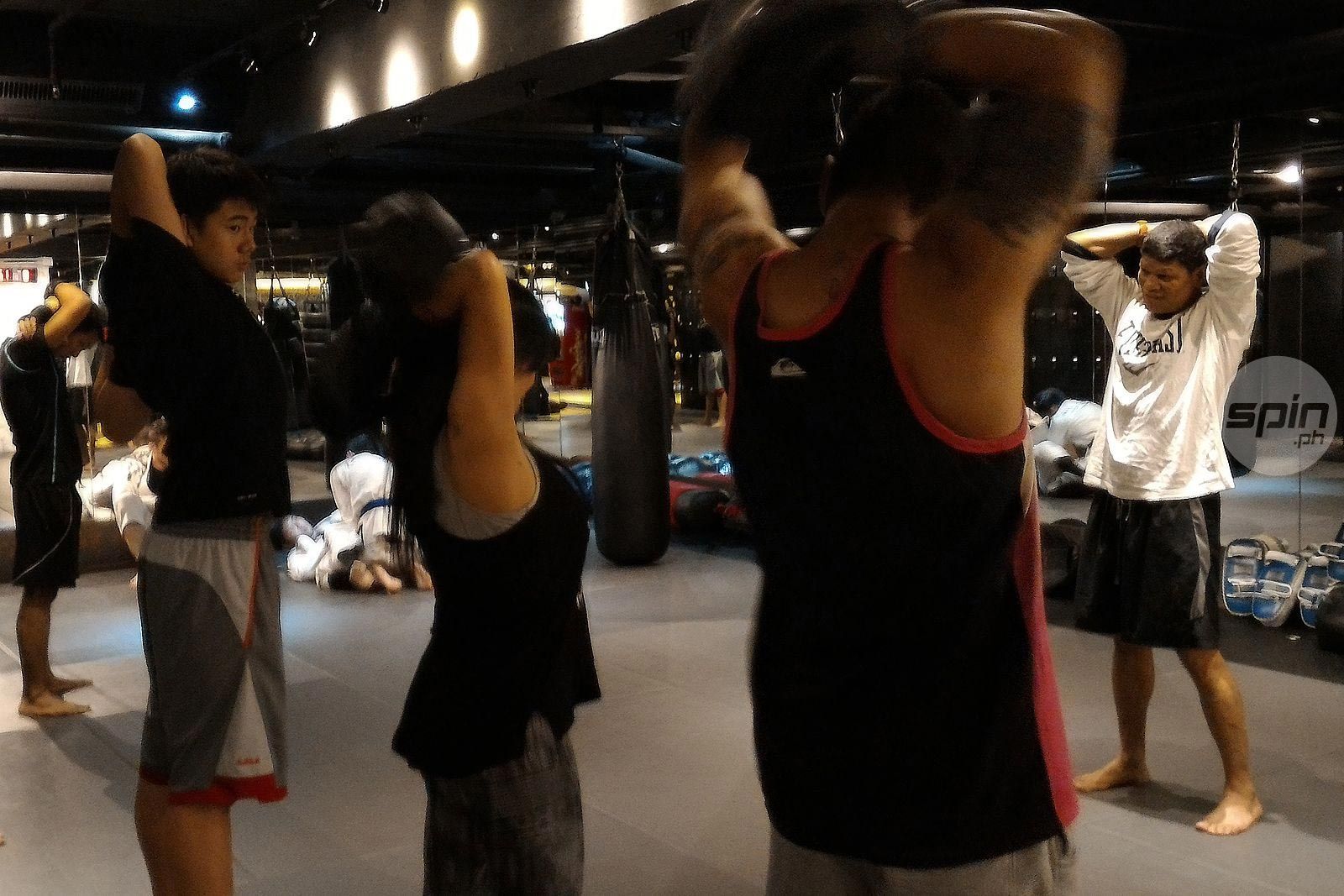 The SC Third Division denied for lack of merit the petition of the heirs of the late promoter Rodolfo Nazario to reverse the 2017 ruling of the Court of Appeals affirming the monetary claim of Espinosa.

A six percent interest per annum on the monetary reward was also imposed by the High Court, computed starting from May 1998 when the boxing champ filed his case before the Manila Regional Trial Court (RTC).

“This case has been pending for many years, and the court would like to put the whole matter to rest. The scheduled fight pushed through and (Espinosa) has not been given his prize money too long to be ignored,” part of the resolution stated. 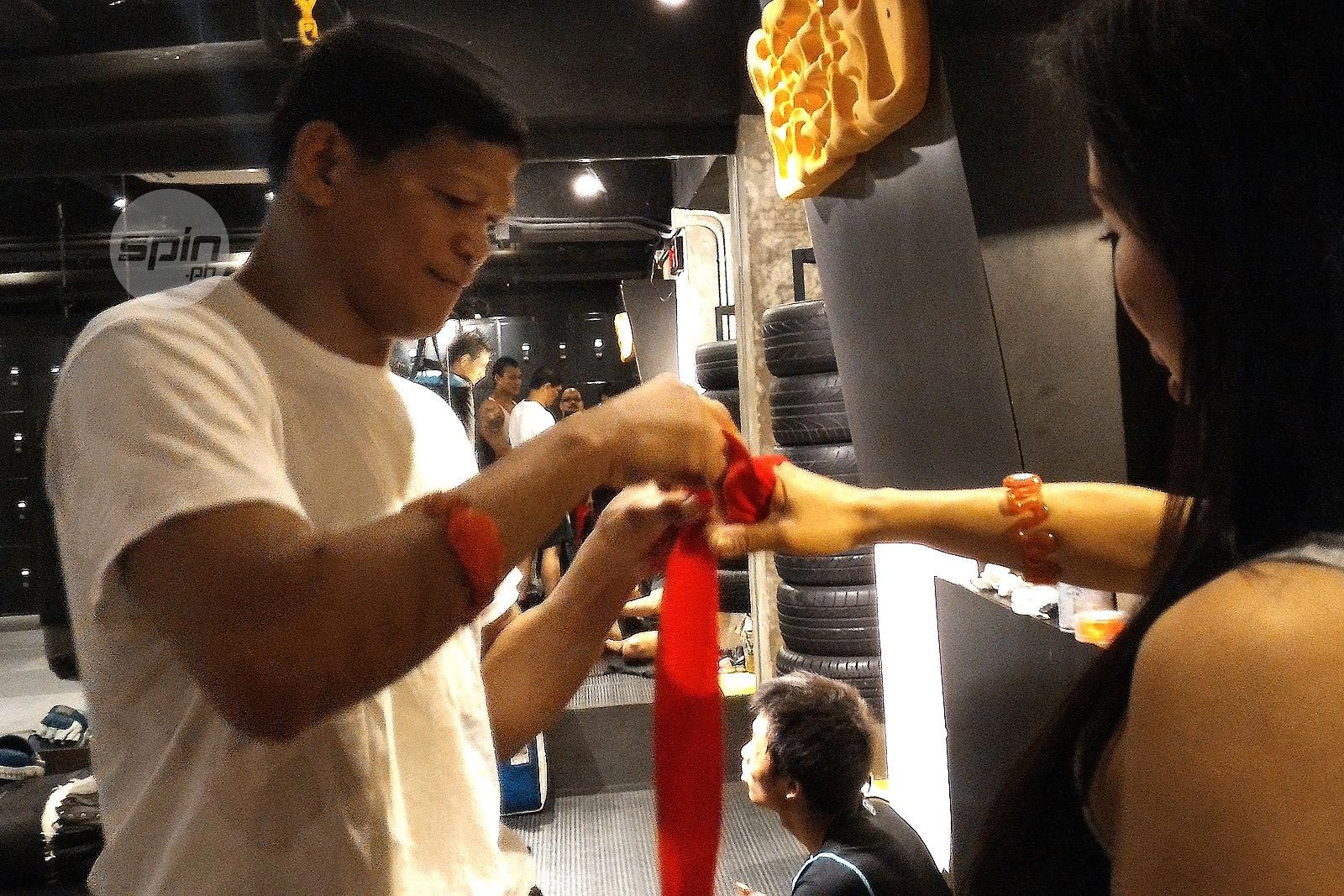 Espinosa is currently in talks with his lawyer Atty. Jam Calnea on the next possible move following the SC decision.

He previously stated his plan to stay for good in the country if and when he finally gets his due reward.

Nazario, who also once stood as manager of boxing great Manny Pacquiao, died in September 2009, and was succeeded in the case by his heirs, namely, then SC Justice Minita Chico-Nazario, and their children Rhoderick, Rommelious, and Karen Patricia.

Espinosa filed a case against Nazario and fellow promoter Joselito Mondejar, along with former South Cotabato Gov. Hilario de Pedro III for failing to comply with a contract dated Oct. 16, 1997 for the staging of the Filipino’s WBC title defense against Rios in Koronadal, South Cotabato on Dec. 6.

The Filipino won by sixth-round technical knockout to retain his title belt.

Espinosa was entitled to $150,000 guaranteed purse and training expenses of $10,000 as stipulated in the contract, which also required the promoters to pay the champion $60,000 up front.

But on the eve of the bout, Espinosa was only given $29,651, as the promoters later executed a letter of guarantee promising to pay the balance on or before Dec. 16.

Despite repeated demands by Espinosa, the respondents failed to pay him, prompting the boxing champ to file a civil case to claim the remaining purse, plus damages and attorney’s fees.

The RTC dismissed the case in August of 2011, after which Espinosa went to the Court of Appeals, which in May 2015, affirmed his case by ruling that the stipulation in the contract clearly bound Nazario as guarantor.

In its resolution, the SC pointed out Nazario made an implied admission of due execution and genuineness of the documents as he did not deny or disprove them during the proceedings.

The cases against De Pedro and Mondejar, were subsequently dismissed.

Despite the pending case, Espinosa continued with his boxing career until 2005 when he decided to hang up his gloves after back-to-back knockout losses against Carlos Navarro and Cristobal Cruz.

Espinosa, who also once reigned as the World Boxing Association (WBA) bantamweight champion, retired with a ring record of 47-13, with 26 KOs.

Following his retirement, Espinosa has taken on odd jobs, including as gym instructor in Hong Kong and later, in China.