The Dec. 11 bout will be the second for Nietes, 39, this year after successfully returning to the ring last April with a unanimous decision against Pablo Carillo of Colombia.

Another victory by the four-weight division champion could line the Filipino up for another title shot against either of the current WBA super-flyweight champions - Mexican Juan Francisco Estrada (super champion) or American Joshua Franco (regular champion).

Probellum Promotions made the announcement the other day, the same promotional outfit where Nietes recently signed.

But getting past the 30-year-old Jimenez won’t be easy.

The Dominican twice fought for a world title, losing by split decision against Japanese Kohei Kono for the WBA super-flyweight belt in 2014, and then by unanimous decision against Khalid Yafai for the same WBA crown five years after. 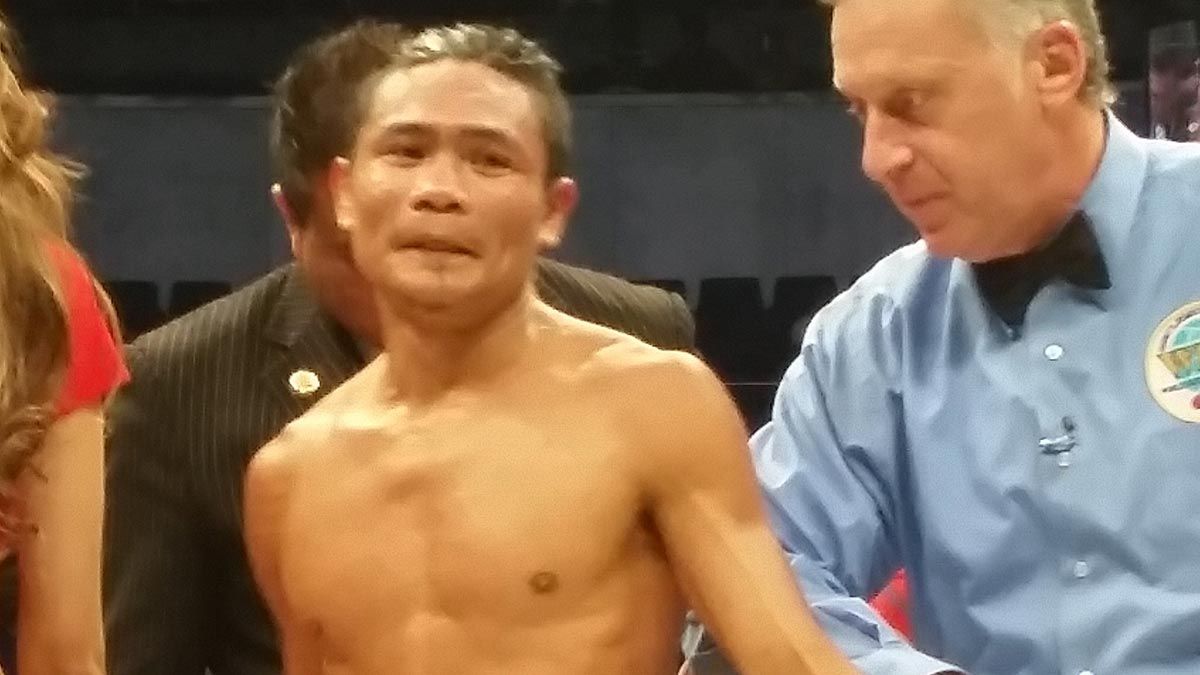 Donnie Nietes enters the ring for the second time this year.

He last reigned as world champion in late 2018 when he beat Kazuto Ioka of Japan by split decision to capture the WBO super-flyweight crown.

But in 2019 he relinquished the title without defending it in a bid to go after the biggest names in the division like Estrada, Srisaket Sor Rungvisai of Thailand, and Roman ‘Chocolatito’ Gonzalez of Nicaragua, which unfortunately, didn’t come until the global pandemic struck.

Nietes will be one of three Filipino fighters featured in the Dubai fight card, with the other two in Johnriel Casimero and Jayson Mama involved in separate title matches.

Casimero will put his WBO bantamweight crown on the line against Paul Butler of England, while Mama faces another English man in Sunny Edwards for the IBF flyweight championship.