THE long-awaited rematch is on.

Nonito Donaire Jr. and Naoya Inoue both made weight on Monday, paving the way for their highly-anticipated unification bantamweight match at the Saitama Super Arena in Japan.

The Filipino holder of the WBC crown came in at 117.7 lbs. while the reigning WBA and IBF champion from Japan tipped in at 117.9 lbs.

Donaire lost to the undefeated Inoue during their first clash in 2019 via unanimous decision, but inflicted damage against the Japanese, who suffered a broken nose and a broken orbital bone. 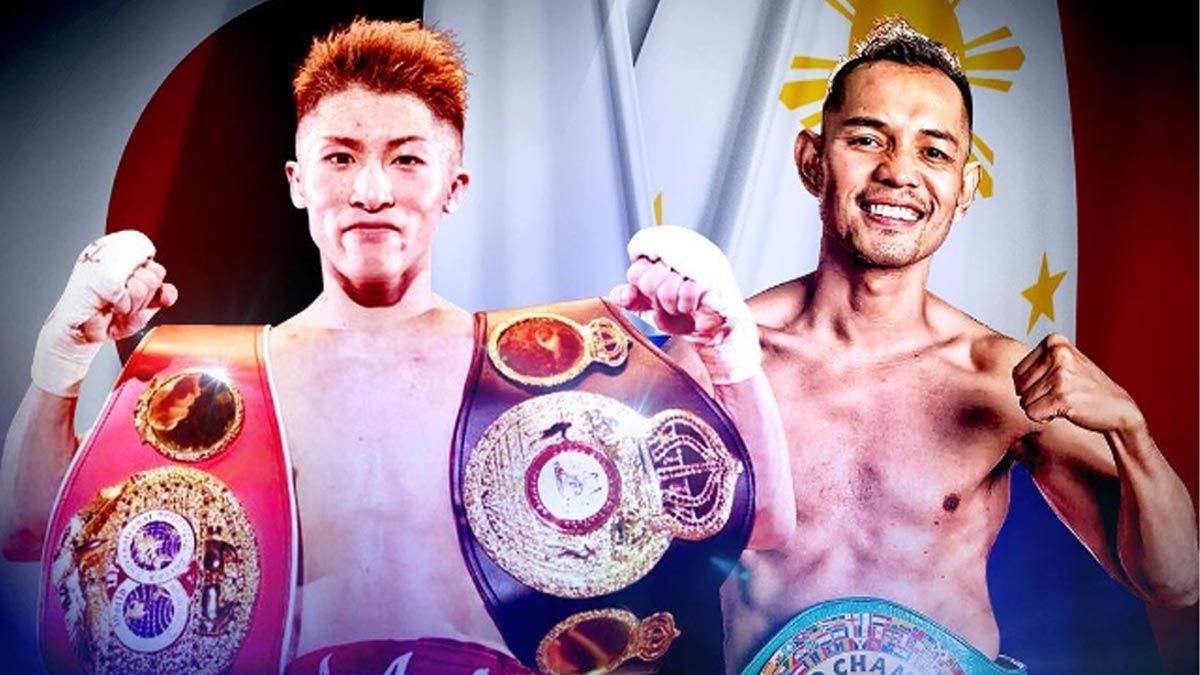 The 'Monster' Naoya Inoue looks to repeat over the 'Filipino Flash' Nonito Donaire.

Their second meeting on the ring on Tuesday could be even more intense as the 39-year-old Donaire, who holds the record as the oldest fighter to win the bantamweight crown, vows to take the action to Inoue.

“Our first fight was brutal and amazing. It was a classic. But the rematch is going to be even better,” said Donaire, owner of a 42-6 record with 28 KOs.

“I am heading into this monumental fight with a new mindset, because the first contest with Inoue was an awakening for me. I now know I can defeat him.”

Following his loss to Inoue, Donaire put himself back into the championship mix by claiming the WBC crown with a fourth round stoppage of Nordine Oubaali middle of 2021 before ending the year with a bang by scoring another fourth round knockout of fellow Filipino Reymart Gaballo in his first title defense.

Donaire however, is up against the best fighter in the bantamweight division today, who sports a perfect record of 22-0 with 19 KOs.

The ‘Japanese Monster’ has become an even better fighter after surviving his biggest challenge in Donaire, winning his last three fights all by KOs against Jason Moloney, Michael Dasmarinas, and Aran Dipaen.

Inoue is a 2-1 favorite to unify all three titles at stake on fight night.