ERIK Morales took a dig at Manny Pacquiao, accusing his rival turned pal of setting pre-conditions that gained him undue advantages in the final two showdowns that rounded up their boxing trilogy.

The retired Mexican great said Pacquiao pushed him to the wall before accepting a rematch, 10 months after defeating the Filipino hero via unanimous decision in a January 2005 fought at super-featherweight.

Following the win, Morales decided to move up to lightweight and lost to Zahir Raheem in his first foray at 135 lbs. That left him with little bargaining power ahead of the 2006 rematch with Pacquiao which the Filipino camp insisted should be fought again at 130-lbs, according to ‘El Terrible.’

“For the second Pacquiao fight, I had trouble making weight. And for Pacquiao, I’d rather have died than miss weight,” said the 43-year-old four-time world champion, recalling the events that happened 14 years ago.

“I took the fight when I should have just told him to go (to) hell.” 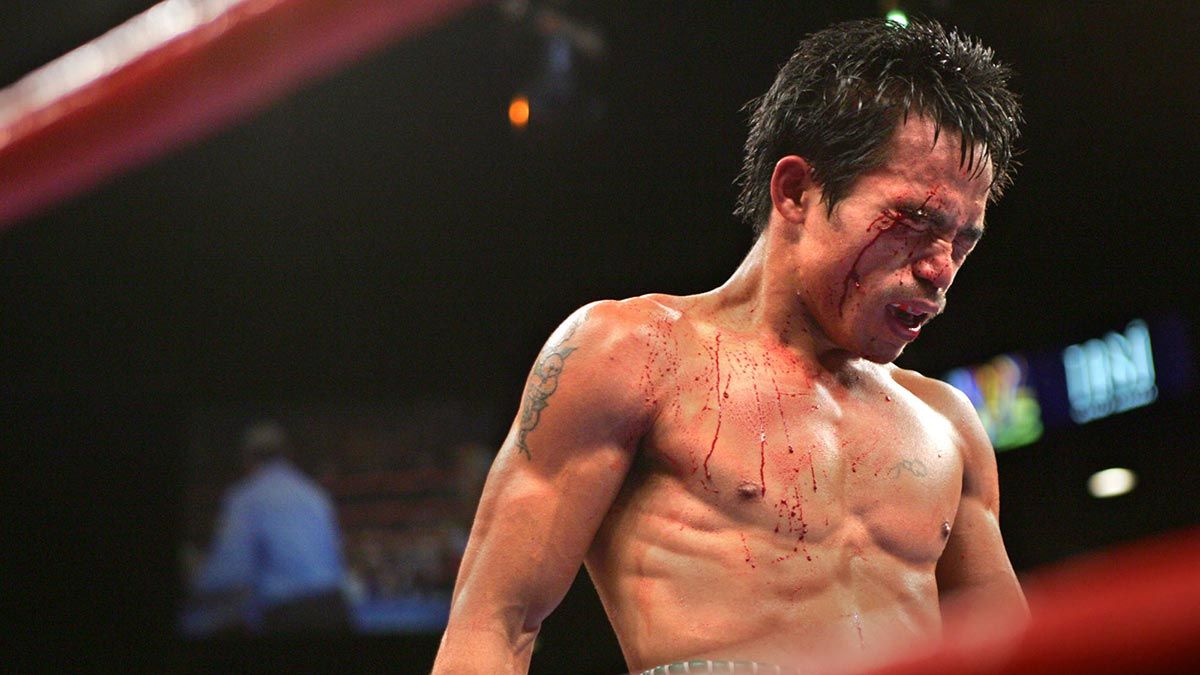 The weight loss took its toll on Morales, who suffered the first knockout loss of his Hall of Fame career after being stopped by Pacquiao in the 10th round.

Now a Mexican congressman, Morales made the revelation in the latest episode of the Peleamundo boxing series hosted by former world champion and one-time Pacquiao opponent Jessie Vargas.

The native of Tijuana, Mexico said he yearned for revenge against Pacquiao in a third and final showdown held in November that same year, hoping that both camps would agree to have the match fought at a catch-weight especially with Morales already having a hard time going down at 130-lbs.

Morales said Pacquiao would hear none of it and insisted he and Morales fight again at super-featherweight.

The camp of the Filipino also forced the Morales' handlers to agree on a side contract penalizing the Mexican for $500,000 should he go over a pound (130.1-131-lbs) over the litmit during the weigh-in, Morales claimed.

The Mexican said he would've been fined $1 million if the excess weight was over one lb. - a condition Morales claimed Pacquiao had to set because the Filipino was afraid he would be beaten once he recovered from the weight loss.

“So he pressured me in such a way that I couldn’t go over (130) at all, because if I went over and recovered – could one say that’s synonymous with fear?” said the Mexican.

Morales avoided being penalized and made the weight, but looked shot on fight night and lasted less than 10 minutes as Pacquiao destroyed him in just three rounds. He never fought at super-featherweight again after that. 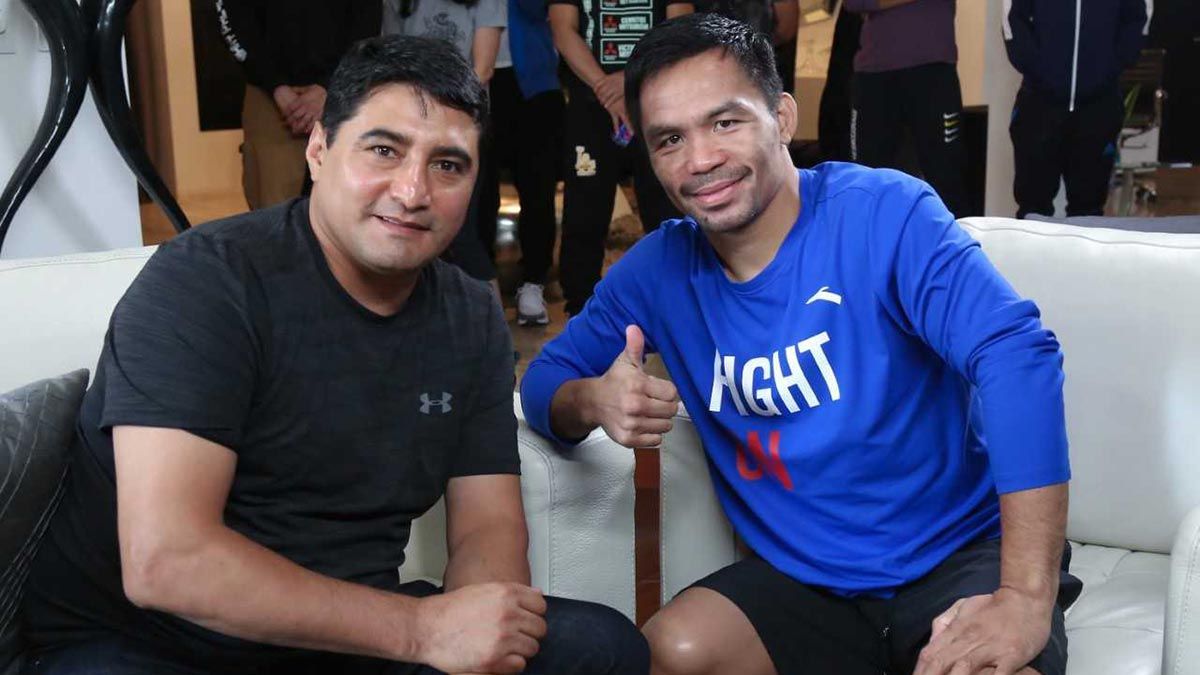 Morales moved up to as high as light-welterweight where he won his final world title after capturing the vacant World Boxing Council (WBC) championship belt with a victory over Pablo Cesar Cano.

One of Mexico’s revered warriors finally retired after losing his title to Danny Garcia in a fourth-round knockout in 2012.