Inoue taunts Casimero on doping as he pushes for title fight

The undefeated world bantamweight champion raised the issues surrounding doping and weight management should a fight with the outspoken Filipino is finally made.

Inoue, 28, again took to social media in following up on his earlier demand to arrange a fight with Casimero, hopefully before the end of the year.

“Once the match with Casimero is decided, I would like to beat it under the rule of boxing,” said the reigning WBA and IBF bantamweight champion. 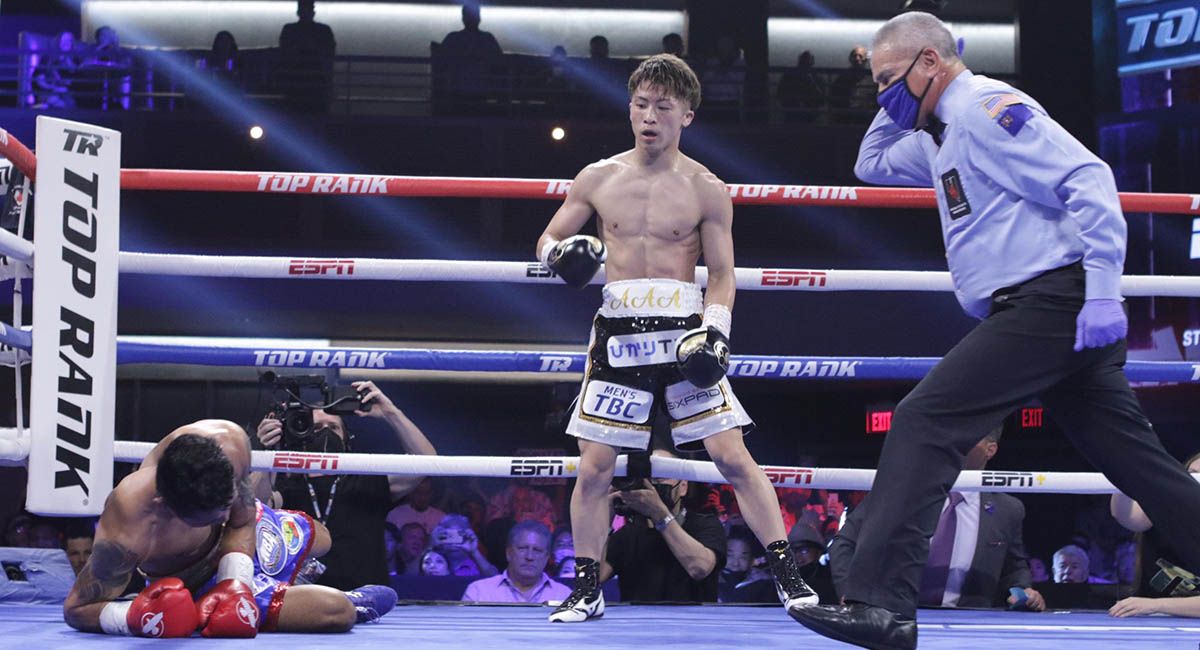 “Therefore, we firmly ask for weight management, ‘doping’ management so that the match will be established,” he added. “I hope this year.”

Inoue’s latest attack on Casimero stemmed from the Filipinos’ interview after a split decision win over Guillermo Rigondeaux in his defense of the WBO bantamweight belt.

During the short interview that followed, popular broadcaster Jim Gray asked Casimero, “What’s next Inoue, Donaire? What would you like to do?“

“This is my plan. Three people,” Casimero told the Showtime host while counting down on three fingers.

With only his middle finger to show, he blurted out, “And next, Inoue.”

Previously, it was Casimero who’s been hot on the heels of Inoue, with whom he was supposed to fight in April of last year until the pandemic forced its cancellation.