His words can divide a people, but Pacquiao the boxer can unite a nation like only he can

MANNY Pacquiao's words can divide a people, but his fights can unite a nation like only he can.

Whether you agree with the eight-division world champion’s views and opinions, his exploits in the ring and demeanor outside of it continue to draw people to his side.

Here are some man-on-the-street snippets after Pacquiao-Bradley III.

“Sulit yung binayad namin!” said Melvin Villafranca, an engineer from Bago Bantay, Quezon City, after the live cinema airing of the fight which he watched with his friends at the SM Cinema in North Edsa.

Villafranca added that he wants to witness a rematch against Floyd Mayweather Jr., "kasi may unifinished business pa. We all saw what a healthy Pacquiao can do in the ring.”

Another elated patron, Dom Espiritu, 44, agreed after witnessing the bout.

He was of course referring to the NBA great who first retired at the age of 30, after his father was killed in a highway robbery, only to make a comeback.

A female security guard manning the mall entrance asked who won the fight. And after being told, she immediately called out to a male colleague who apparently won a bet.

Unfortunately there was traffic along the Kamuning flyover during the time of the fight. 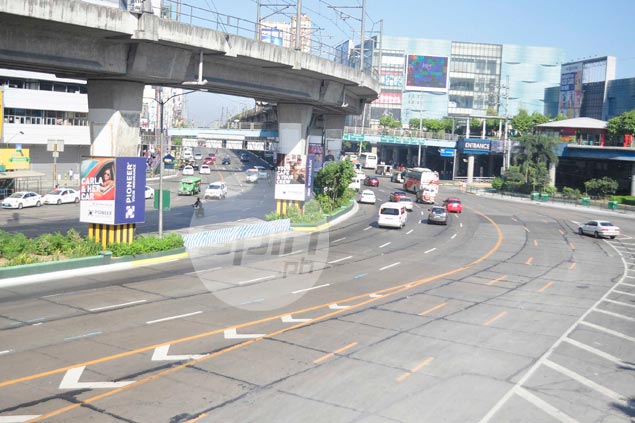 After being told of the Pacman’s latest victory, 58-year old Edna Carlas said she does not mind Pacquiao’s decision to retire and run for higher office, adding that she will vote for him because “gusto niyang tumulong sa mahihirap at mukha naman hindi niya gagayahin yung ibang mga pulitiko dahil may takot siya sa Diyos.”

Paul Magtalas, a high school student who watched the match with his father, said he appreciates Pacman’s contribution in sports but has reservations when it comes to another arena.

“Manny can retire. It's up for the new blood of Filipinos to make us proud. He has done his part and he did it well. I personally thank him for his legendary boxing performance. (But) if he wants to serve the people through politics, he needs to really step it up and prove his critics wrong. Because most of us prefer him to be an athlete than a politician.” 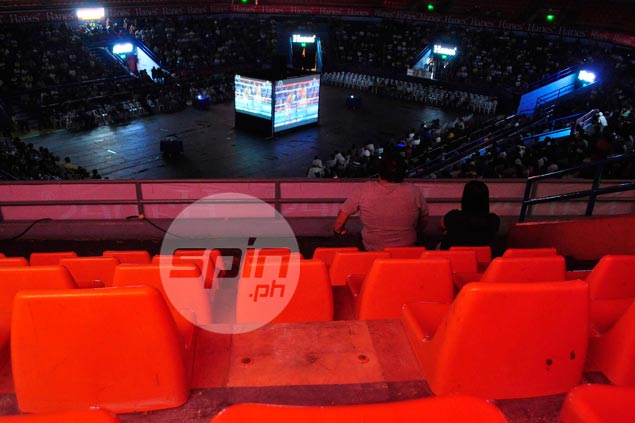 Another reader, Joyce dela Cruz, expressed her support for Pacquiao’s foray into politics and left the boxer with some advice.

“Congrats, Manny! Just be true to your words, retire now while you're hot, you're already a legend. It's time to give more time to your family, you don't have to prove anything coz you've done so much for the country. Serve your countrymen & most importantly, serve God.”

Also receiving a lot of praise was Pacquiao’s foe, Timothy Bradley, whose demeanor and attitude elicited respect from Pinoy fans who compared him to the much despised Mayweather.

“That is a gentleman move of a true fighter. A great man who can show respect. Keep fighting Bradley, you will be a legend," reacted Josefina Royo on Facebook to Bradley’s comment that we was beaten by a “legendary fighter."

“You're not just a great fighter, but also a good man. Good luck on your future fights! May you continue on being a true fighter and a real gentleman!” added Arevella Pascual.