Pacquiao caught in the middle as Morales, Marquez trade barbs

THE debate continues between two Mexican boxing greats, and Pinoy pride Manny Pacquiao is inevitably caught in the discussion.

A Juan Manuel Marquez vs Erik Morales match never materialized, and, unable to exchange punches, both fighters are left to trade barbs in retirement.

And while the two have a common rival in fellow Mexican star Marco Antonio Barrera, it is Pacquiao who has been repeatedly mentioned as some sort of a yardstick in the discussion on who is the greater Mexican fighter. 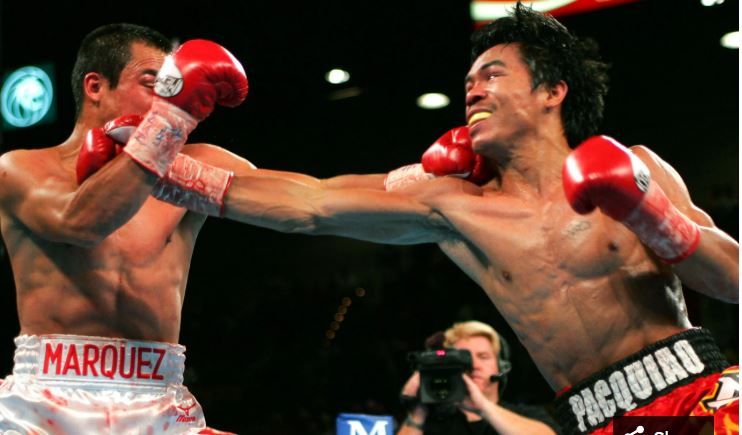 "That [fight] was never done because of Marquez. On my part, we did everything that was necessary to make it concrete," Morales said in an interview with Jessie Vargas.

Marquez insists it’s the other way around.

Thus, discussions involving their fights against Pacquiao fights became inevitable, even as Morales said recently his career was "not defined by Pacquiao." 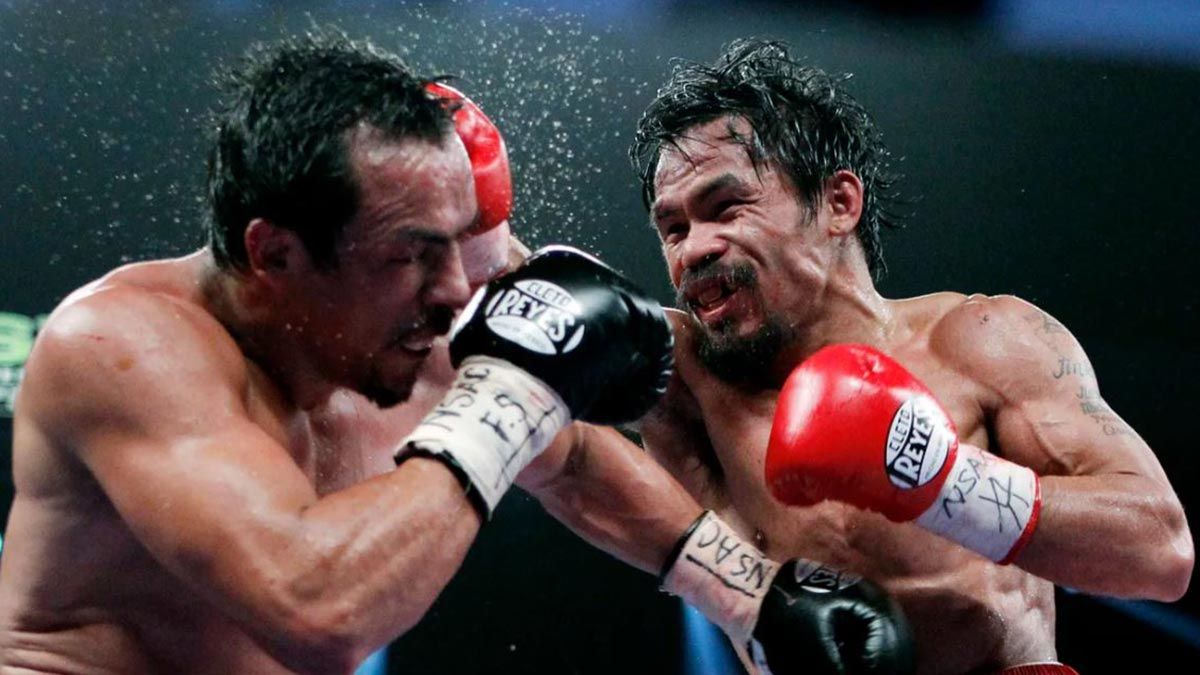 Morales noted that he did not need four fights to score a win over Manny Pacquiao — he actually won the first encounter by unanimous decision before bowing in the next two.

Marquez then said he was cheated in the first three fights against Manny Pacquiao, a split draw and two decisions. The Mexican won by sixth-round stoppage in the fourth and final encounter, declared Fight of the Year in 2012 by Ring Magazine.

Marquez then points out that Morales was sent crashing by Pacquiao in their next two bouts. Morales, who had moved up to lightweight, insisted that having to move down to a catch weight Pacquiao demanded was a huge factor in the losses. 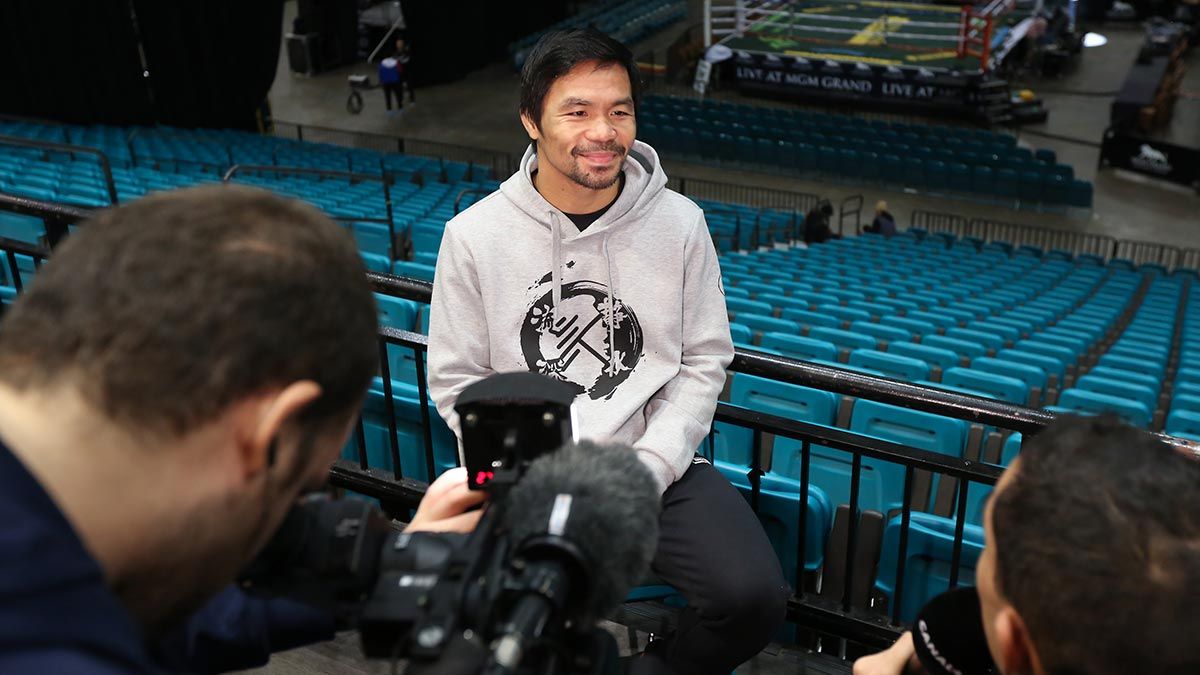 Pacquiao has yet to hang up his gloves, and yet to weigh in on the debate. Aldrin Quinto