Column: Patience a virtue as Magsayo's rise sidetracked yet again

CHICAGO - He's got most of the tools that could unlock the doors to stardom.

The catchy name. The sparkly, white toothpaste smile. The movie star good looks. And a left hook that could knock out an elephant.

But if his boxing career were a script, Mark "Magnifico" Magsayo is a doomed actor in a bad drama that mired him in a contractual dispute that led to relative inactivity where he had no fights in 2018 and only two in 2019.

So instead of dominating the sports headlines as a legitimate featherweight division ruler for years to come, poor Mark became the star we all barely knew. 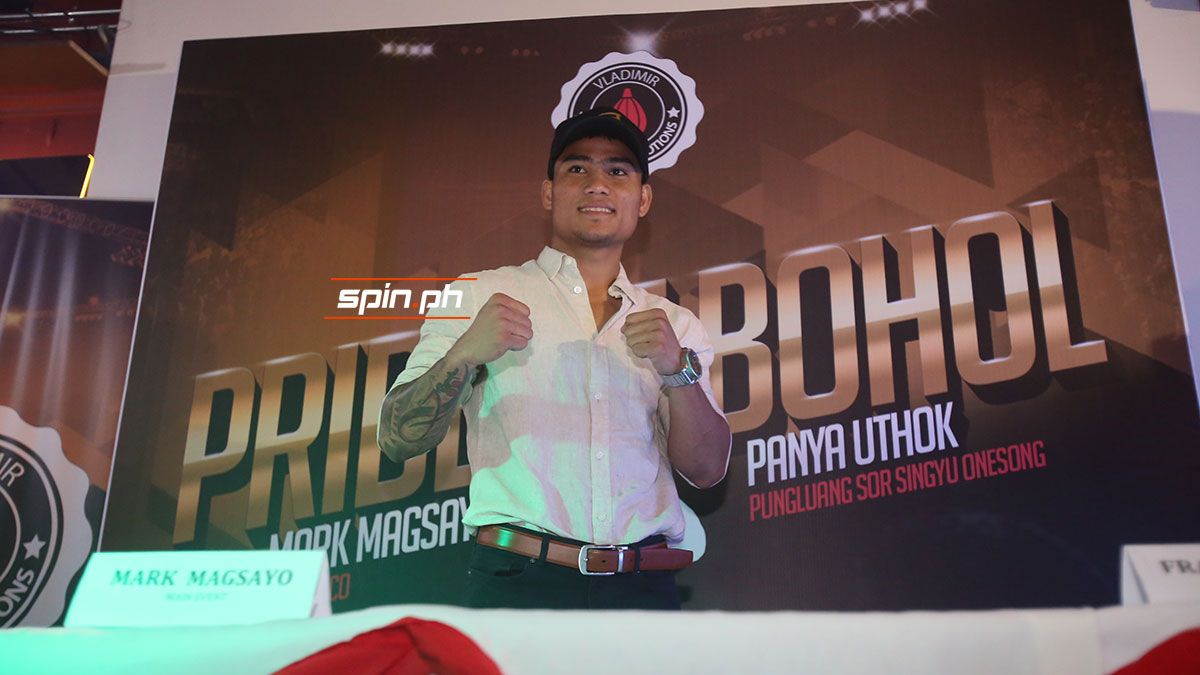 He was last seen in action on August 31, 2019 at the Bohol Wisdom School Gym in Tagbilaran City where he stamped his name on the previously vacant WBC Asian Boxing Council title.

Against an old Thai warrior, Panya Uthok (53-6, 35 KOs), Magsayo could have easily dialed another KO victory to burnish his unbeaten record (20-4, 14 KOs) but he needed a workout so he target practiced on Uthok's face and body to score a near shutout on all three scorecards (120-108 twice and 118-110).

Another long layoff ensued and the lights on his future dimmed again.

But not for long.

In a career move that would put him back squarely in the limelight, Magsayo entered into an agreement with Manny Pacquiao Promotions. The union was officially sealed last March 10 at the Makati residence of Senator Pacquiao where Mark signed a contract.

Magsayo, a free agent, was heavily recruited by MPP president Sean Gibbons, a boxing lifer who saw the 24-year old's tremendous potential. He was scheduled to fly to Los Angeles to train under the legendary Freddie Roach and strength and conditioning guru Justin Fortune. 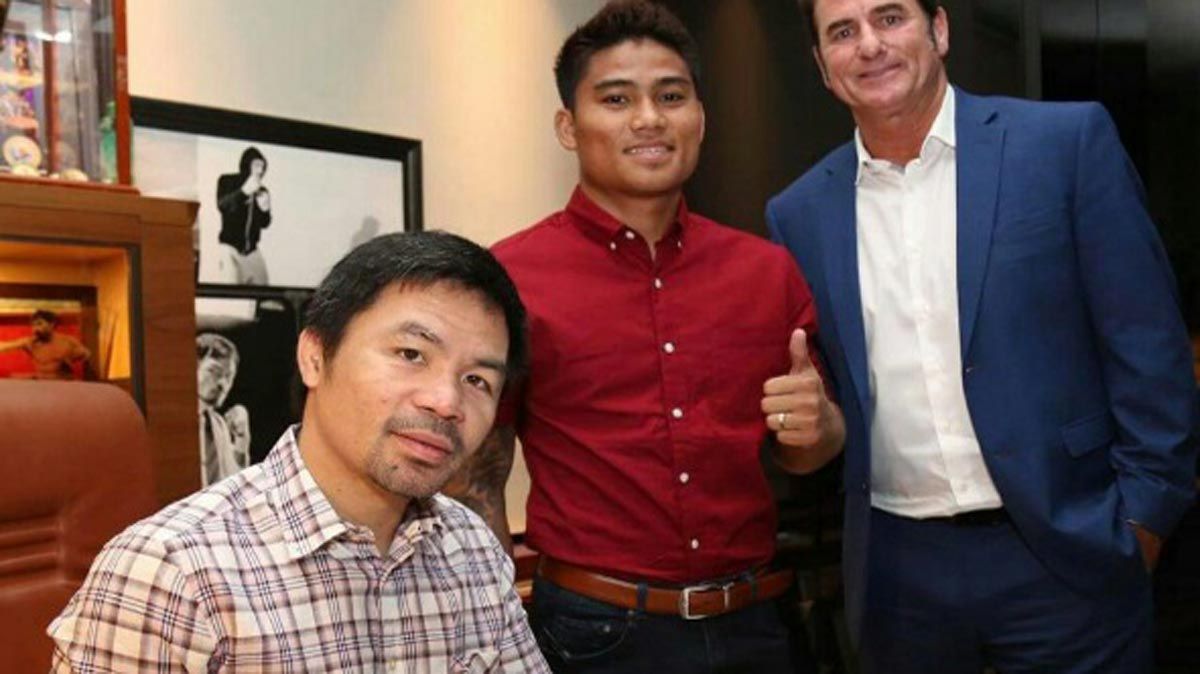 "Excited" could not begin to describe the feeling that overwhelmed Magsayo, who looked forward to learning more technique from Roach, a master tactician that can fine-tune Magsayo into a versatile boxing-brawler.

Ranked as the No. 5 contender by the WBC and No. 4 in the IBF, Magsayo was projected to be busy as a queen bee in 2020 and Gibbons was determined to showcase his latest gem in at least two bouts in the near future and prowl the featherweight class like a hungry, menacing prey.

And then the coronavirus happened. It's the punch nobody saw, knocking down boxing and the entire sports world unto its helpless knees.

So for now, Magasyo's journey is quarantined, but the dreams shall live.

"These things are out of our control," he told SPIN.ph early today. "Keep our head high and keep fighting, always be positive because we can all get through this. Just stay healthy, boost the immune system, and pray to God that this will all be over soon."

Meanwhile, Magsayo is soldiering on with things he can control, including staying sharp and in terrific shape.

He still trains at home somewhere in Pasig everyday and he jogs fairly often, "two days and one day off."

Since turning pro in October 2015, Magsayo, who had a decorated amateur career, has never had issues with weight.

But the "waiting" is another matter. Once derailed and forced to stay in the sidelines until his status was being "un-complicated", as Gibbons puts it, Magsayo must wait again until this ongoing global heath crisis is contained.

In other words, while Magsayo is 20-0 against other boxers, he is 0-1 against a pandemic.

But he ain't losing sleep over it. He understands that, more than any other time, this is the moment when everyone must embrace patience as a virtue.

Eventually, though, Mark Magsayo's star will rise. It ain't a matter of if, it's just a question of when.