MARK Magsayo officially entered the bubble for his Oct. 3 fight against dangerous Rigoberto Hermosillo at the Microsoft Theater in Los Angeles.

This will be the first fight for the 25-year-old Magsayo under the promotional outfit of legendary fighter Manny Pacquiao.

“And it’s definitely going to be an acid test for him.

“He’s fighting a tough Mexican. The guy don’t have a big record, but he had a lot of fights amateur-wise, in Mexico,” said Gibbons of the 28-year-old Hermosillo.

“His record is very deceiving, he’s a very tough, he’s a rugged southpaw.”

Magsayo was supposed to face Jose Haro for his latest bout, only for the 33-year-old American to officially retire from boxing, citing personal and family matters.

“It’s no fault to Mark. His original opponent fell out, and this is the only guy we can get at the last minute,” Gibbons explained. 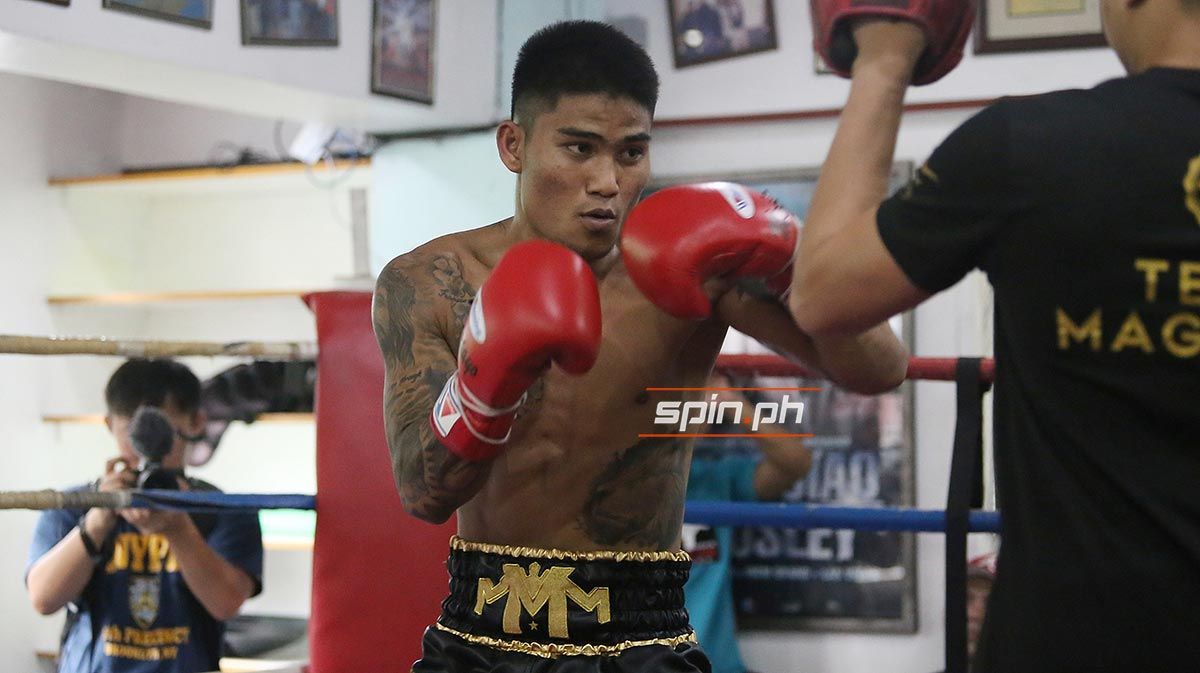 “But this is going to be a good fight. Rigoberto comes to fight. He got a big heart and this is his opportunity,” added the MP Promotions executive. “A lot of these guys won’t fight Rigoberto because he’s a left hander, he’s a tall guy, and an aggressive guy.”

Magsayo, the pride of Tagbilaran, Bohol, carries a 20-0 record with 14 KOs. His last fight came in August last year when he scored a 12-round unanimous decision against former world champion Panya Uthok of Thailand.

The Filipino trained at the Wild Card gym in Hollywood under renowned trainer Freddie Roach and Filipino assistant Marvin Somodio.
___