TEN years after, Antonio Margarito revealed he had one big regret as far as his boxing career is concerned.

Looking back, the now retired Mexican fighter said he should have followed the advice of his corner to stop his November 13, 2010 match with Pacquiao for the World Boxing Council (WBC) light-middleweight championship at the Cowboy Stadium in Arlington, Texas.

Margarito, 42, was beaten black and blue by Pacquiao for 12 full rounds and lost by unanimous decision.

He ended up with a badly-bruised face and a fractured orbital bone in his right eye. 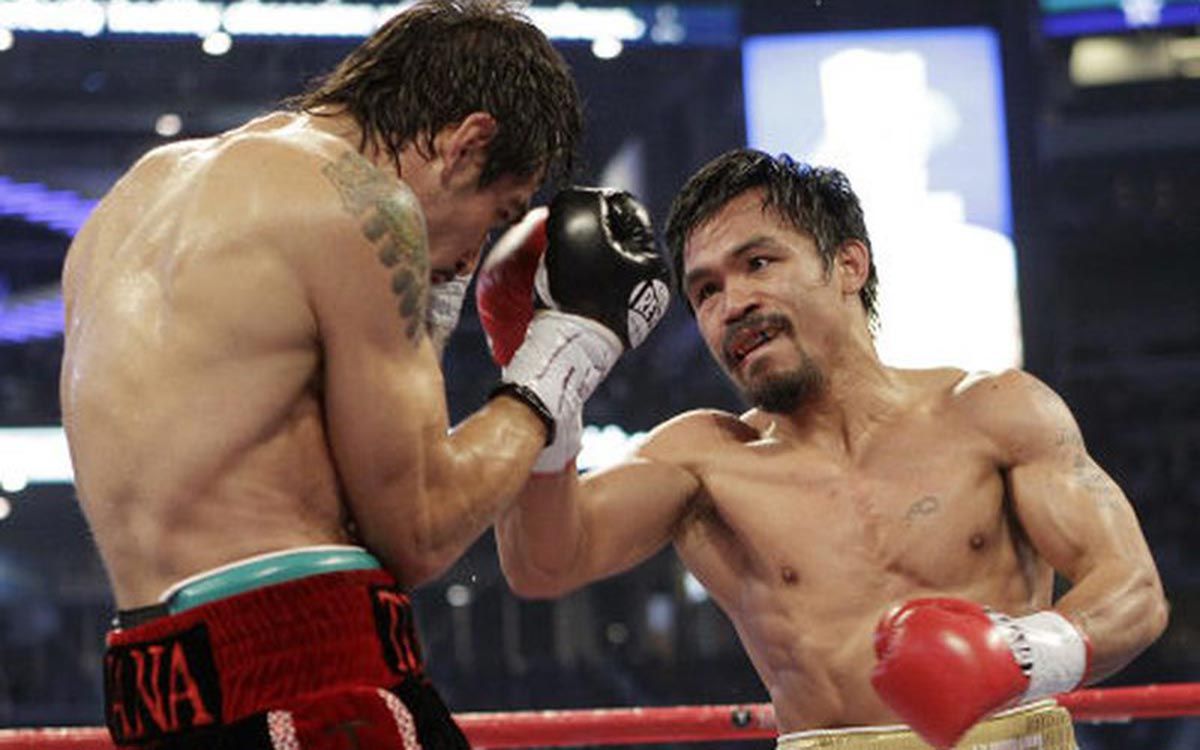 Margarito’s corner led by trainer Robert Garcia wanted to throw in the towel late in the fight, but the 5-foot-11 Mexican refused.

“The truth was they (corner) mentioned that to me when I went back to the corner, that (my face) was very bad. And I told them not to stop the fight,” said Margarito in an interview by ESPN Deportes over the weekend.

“But I was really wrong.”

Enjoying a distinct advantage in height (five inches taller) and weight, Margarito appeared a mismatch for the 5-foot-6 Pacquiao, who fought as a junior middleweight for the first time under the catch-weight of 150 pounds.

Being the bigger fighter, Margarito thought he could impose his size against the only man in boxing to win eight world titles in as many weight classes.

“You can say many things when you see a fighter, but being up there in the ring is different. I said that there would be no problems, I said that I did not mind him hitting me six (punches) at a time, because when I caught him, I was going to put him away because of this weight limit,” Margarito recalled. 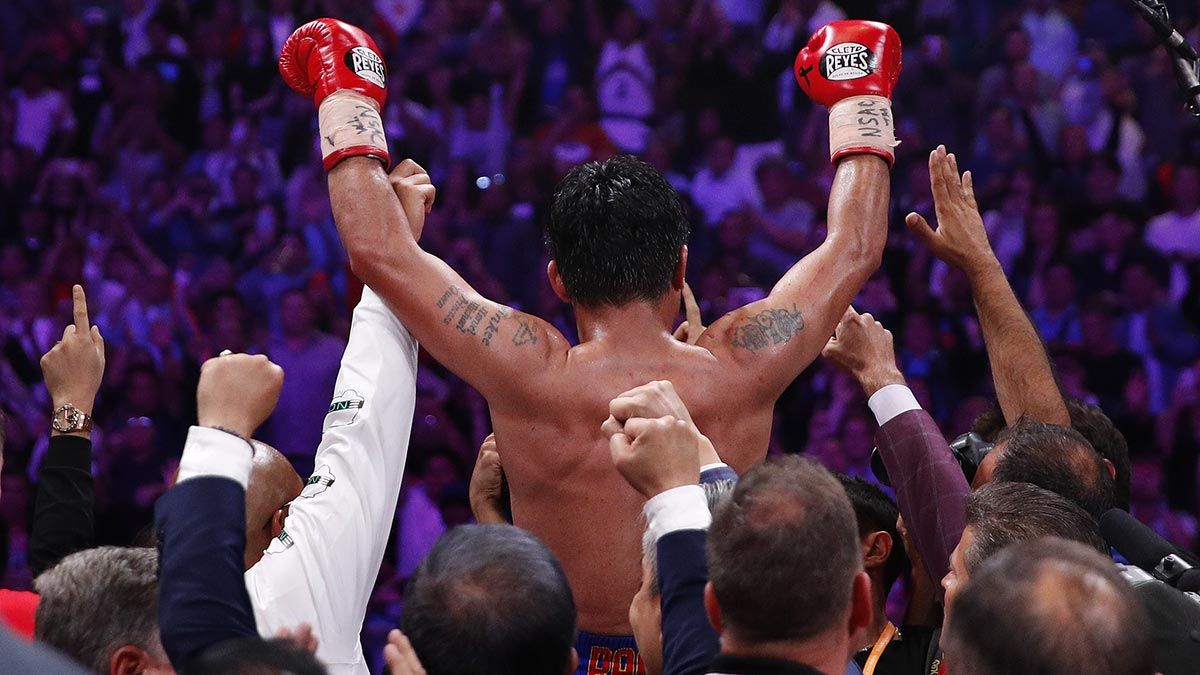 “But I was wrong because Pacquiao, apart from being accurate, was very fast and had a good shot and hit very hard. The problem was getting a hold of him. But I am happy for what I accomplished.”

Margarito actually did hurt Pacquiao late in the bout when he nailed the Filipino on the ropes with a nasty body punch, which later left the champion with broken ribs.

The damage however, was not bad enough for Margarito to turn the tide.

“I think it was in round seven that I nailed him with a hook down to the body and put him in a bad way. Even Pacquiao himself mentioned it,” said the controversial Mexican, who at one time in his career was suspended by the California State Athletic Commission owing to loaded hand wraps.

When a loss became inevitable and stopping the fight was the logical thing to do, the machismo in him obviously prevailed.

“They (corner) did tell me that maybe it was time to stop it. I didn’t want to because I was hoping to catch him with a punch,” insisted the Mexican.

The eye injury he suffered required several surgeries that kept him out of the ring for a year.

When he returned in December of 2011, he faced Miguel Cotto in a rematch for the World Boxing Association (WBA) light-middleweight crown. Margarito lost by technical knockout in the 10th round as his surgically repaired right eye was badly swollen shut, forcing him to retire from boxing.

After a five-year hiatus, Margarito came out of retirement and fought three more times, all of which he won.

But his last fight against Carson Jones proved to be a slugfest, and while Margarito came out with a seventh-round technical decision, he suffered a huge cut in the same eye where he had a problem before.

The Mexican decided to retire for good following that 2017 match in Mexico City.