PH politicians, celebrities descend on Vegas, but not all are sure to witness megafight

LAS VEGAS - Filipino politicians and celebrities have started descending on this gambling capital to watch Manny Pacquiao face off with Floyd Mayweather Jr. in a match widely regarded as the 'Fight of the Century.'

A day before Saturday's (Sunday, Manila time) showdown that was five years in the making, there are more and more sightings of familiar faces from back home in functions involving Pacquiao from his final days of training to the weigh-in to his appearances before mediamen.

Not all, however, are certain to watch the fight at the MGM Grand Garden Arena, with most of them counting on the generosity of the 'People's Champ' to get hold of one of the scarce tickets coming from the Pacquiao camp.

Senator Sonny Angara was candid enough to admit he's still waiting in the wings just to get a ticket from Pacquiao, who can't get hold of enough tickets to give away to friends and family like he used to since he was only allotted a limited number by Mayweather's camp.

Insiders placed that number anywhere from 50 to 900. Whatever it was, the tickets simply aren't enough.

Angara said he is still waiting for his.

Asked if he intends to buy a ticket if and when the supply from Pacquiao did not come, Angara was quick to step back.

Asked about his Plan B in case no ticket will be allotted to him, Angara said: “We’ll watch it na lang siguro sa pay per view, tinanong kasi namin yung hotel namin. Hindi raw ipapakita eh.” 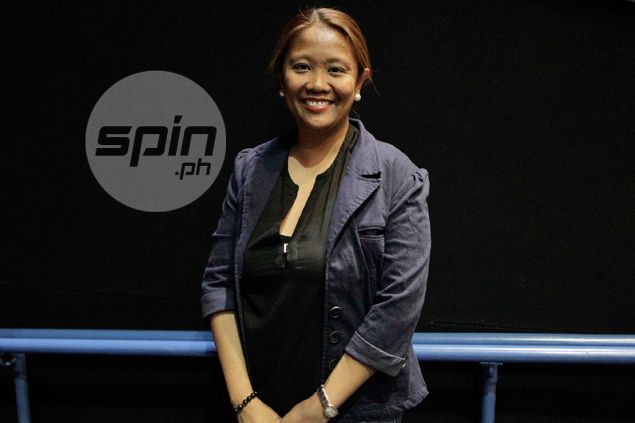 One of the few who already has a complimentary ticket was PBA legend Robert Jaworski, who, Team Pacquiao insiders said, did a ‘depensang Jaworski’ approach to make sure he gets one.

Another luminary who is waiting to get hold of a ticket from Pacquiao is Pinoy rock star Jamir Garcia.

The lead vocalist of Slapshock is in Las Vegas to do a concert at the Barkada Avenue here in Las Vegas. He is a regular beneficiary of Pacquiao’s complimentary tickets being a close friend of the eight-division world boxing champion.

Watch the interview with Sen. Angara: