THE Alliance of Boxing Associations of the Philippines (Abap) hopes to get an answer from Manny Pacquiao if he is indeed interested to see action in the 2016 Rio Olympics after he faces Timothy Bradley on Saturday (Sunday Manila time).

Abap executive director Ed Picson said Aiba has reiterated its invitation to Pacquiao to fight in the Olympics during the recent Asia/Oceania Olympic Qualifying Tournament in China.

“After the fight (against Bradley), we’ll see if he can make a decision soon after,” Picson said.

[See Pacquiao going for gold in Rio: A perfect end to career - and his best shot at redemption]

Aiba is determined to allow professional boxers to compete Rio this August, with no less than its president Dr. Wu Ching-kuo saying it's high time boxing follows other high-profile sports like basketball and tennis in lifting the ban on pro athletes in the Olympics.

Picson said Aiba is only waiting for a response from Pacquiao as well as an endorsement from the local boxing federation that will open the possibility for the Filipino boxing superstar to compete in the Olympics.

Asked about a possible a possible Rio stint in the days leading to the Bradley fight, Pacquiao said it's high time pro boxers are allowed to compete in the Olympics but remained non-committal on his own participation. 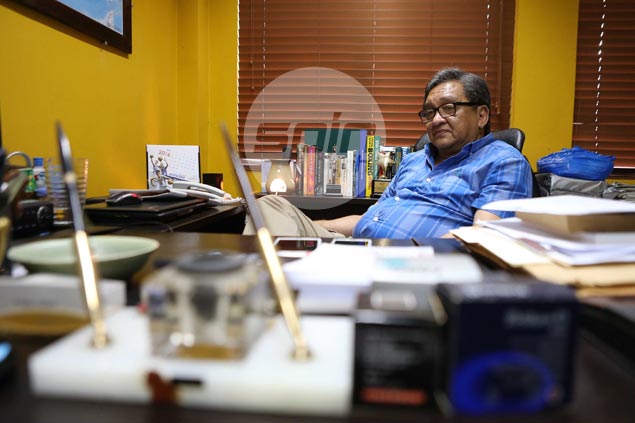 Picson, however, is confident Pacquiao will not find it difficult to go through the Olympic qualifiers