AS Manny Pacquiao called it a career on Wednesday, he left an indelible mark with achievements that made him one of the all-time greatest in the sport.

The legendary Filipino first burst into the limelight when he won his first world title in 1998 as a heavy underdog, dethroning WBC flyweight champion Chatchai Sasakul in Phuttamonthon, Thailand with an eighth-round technical knockout.

It was to be the first of 12 major titles Pacquiao would win in his distinct 26-year career that began in 1995 when he was paid P100 following a unanimous decision win over Enting Ignacio in a four-rounder held in Sablayan, Occidental Mindoro. 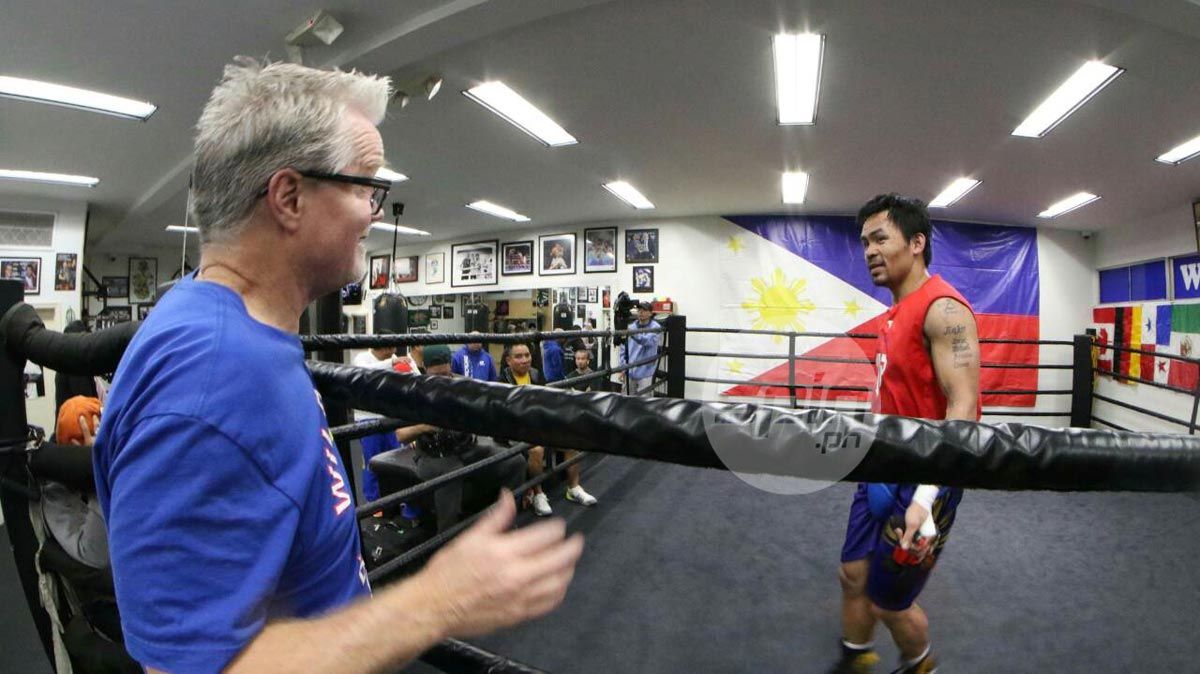 Except for his first world crown, the rest were won with legendary Freddie Roach in Pacquiao's corner, starting in 2001 when the Filipino southpaw introduced himself to American boxing fans by way of a six-round upset of the late South African champion Lehlo Ledwaba to wrest the IBF super-bantamweight championship in the undercard of the Oscar Dela Hoya-Javier Castillejo light-middleweight title bout.

In 2003, his rise as a global boxing star began following another stunning victory against then pound-for-pound king Marco Antonio Barrera of Mexico, scoring an 11th round stoppage at the Alamodome in San Antonio, Texas. 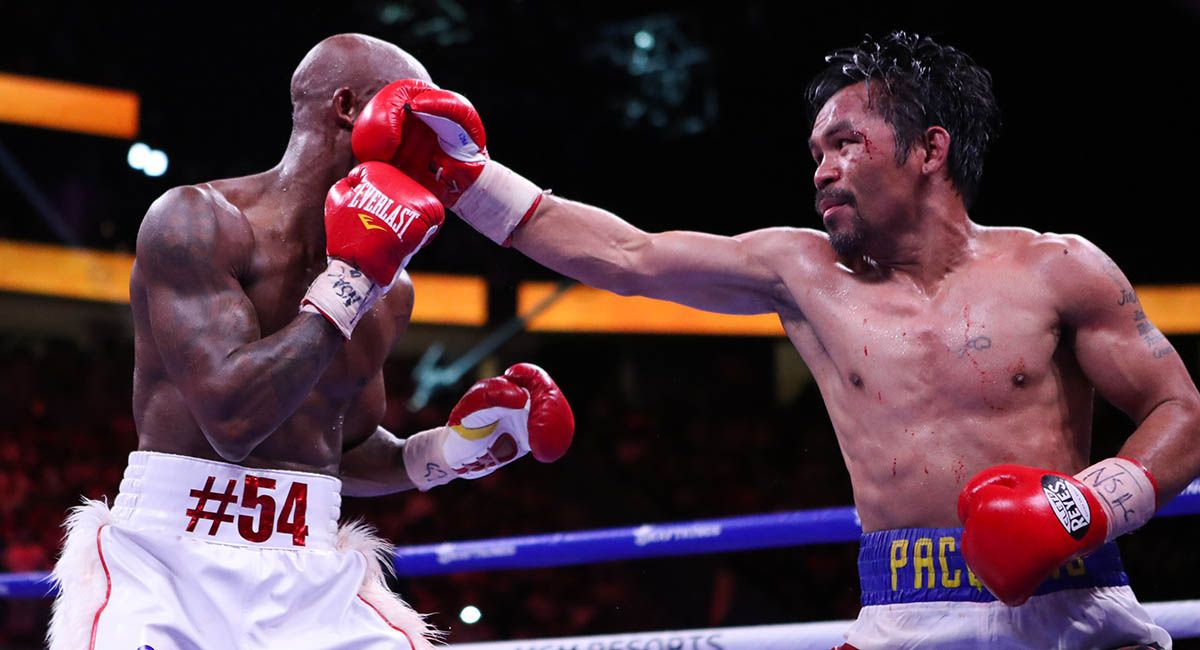 Pacquiao considered his eighth-round TKO of Dela Hoya the greatest in his career, while the fight against Mayweather was definitely the biggest in terms of mileage and revenue, attracting a record 4.6 million pay-per-view buys to yield $410 million in revenues as the biggest fight ever in boxing history. Pacquiao though lost by unanimous decision.

His memorable four-fight rivalry with Marquez, sending Dela Hoya into retirement, the dominance of Barrera, unforgettable fifights against Morales, that sensational second-round knockout of Hatton, punishing a bigger Margarito, stopping Cotto, beating a younger Thurman, and his big-money fight with Mayweather are among the images Pacquiao would be best remembered.

The 12-round split decision win against Thurman two years ago had Pacquiao becoming the oldest fighter to win the welterweight title at 40 and the only one to win the 147-belt four times.

It also proved to be the final victory of a career that spanned a total of 72 fights - including 62 wins, eighth losses, and two draws, with 39 KOs.

In his peak, the Filipino southpaw was named Fighter of the Year thrice and Fighter of the Decade in 2010. He was also the only fighter in boxing history to win titles in four different decades.

In 26 pay-per-view fights including the last one- a 12-round unanimous decision loss to Yordenis Ugas last August - Pacquiao generated around 20.4 million buys that translated to $1.29 billion in revenue worldwide.

Truly, one of a kind, there will never ever be another Pacman.