DONNIE Nietes fell short in his bid for a world title in a fourth weight class after settling for a split draw with compatriot Aston Palicte in their 12-round fight for the vacant WBO super flyweight title on Sunday at The Forum in Inglewood, California.

Nietes, 36, came on strong in the latter rounds against the taller Palicte and appeared to have done enough to become just the third Filipino fighter after Manny Pacquiao and Nonito Donaire to win world titles in at least four weight divisions.

Two judges, however, saw it otherwise. 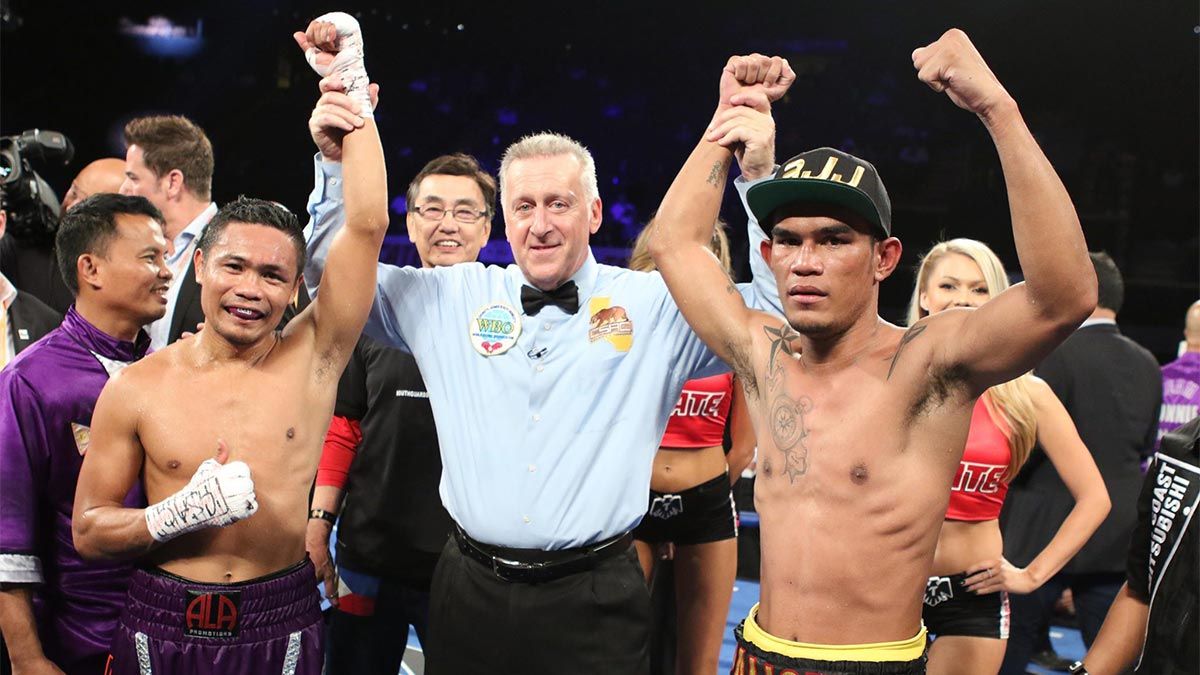 The decision, as expected, came under criticism and CompuBox numbers fanned the anger. Nietes landed 194 of 523 punches for a 37 percent rate, including 112 of 281 of his power punches. Palicte threw the more punches, but landed far less.