JOHNRIEL Casimero is stepping up training for the coming defense of his WBO bantamweight crown.

Just three days after arriving in the US, the 31-year-old Filipino world champion proceeded to Las Vegas where he will set up his training camp for the Dec. 11 title fight against British challenger Paul Butler.

Casimero uploaded his Las Vegas arrival on Youtube where he was shown with brother Jayson walking down the Strip on Saturday night on what they called a ‘chillin night.’

The native of Merida, Leyte was coming off a two-month stay in the country following his last title fight against Guillermo Rigondeaux of Cuba.

Right off the bat, Casimero plunged into work and did gym work at the House of Boxing and City Boxing, both located in San Diego, California. He worked the mitts with Jayson while cut man and friend Stephen Lunas observed on the side. 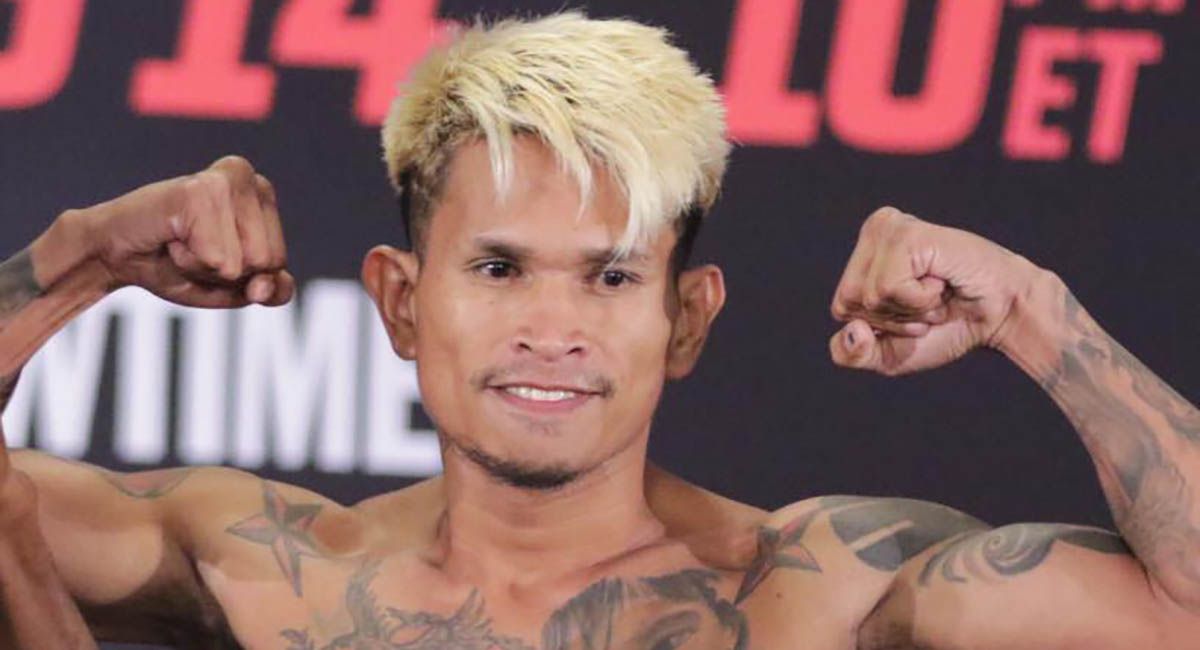 Lunas, cousin of former Oriental bantamweight champion Rolly Lunas, hosted the Casimero brothers in Los Angeles, and later accompanied them to Las Vegas along with the rest of his family.

Casimero made no mention of the reported rift between him and MP Promotions, but said the fight with Butler must push through despite an obvious reduction in the prize money he will receive since fledgling promotional outfit Probellum was the only one which bid to stage the fight either in Dubai or in the UK.

“Tuloy lang natin yung laban,” said Casimero as he addressed the close to 300,000 subscribers of his ‘Quado Alas It’s My Boy’ account.

Casimero, who is coming off a split decision against Rigondeaux last August 14 in Carson, California, begins his Vegas training camp on Monday amid the uncertainty brought about by the gap he has with his promoter.