THE highly-awaited unification match between world champions Johnriel Casimero and Naoya Inoue has fallen through.

The 30-year-old Casimero is now booked for a Sept. 26 fight at the Mohegan Sun Casino in Connecticut and is set to face an opponent not named Inoue.

The Filipino will stake his World Boxing Organization (WBO) bantamweight title against Duke Micah of Ghana in a fight card promoted by Premier Boxing Champions (PBC) and to be shown on Showtime Boxing.

It will serve as undercard in the Jermall Charlo-Sergiy Derevyanchenko World Boxing Council (WBC) middleweight title bout. Charlo is the defending champion.

Like Inoue, Micah is undefeated with a 24-0 record including 19 KOs. This marks his first shot at a world title, but will serve as his fifth consecutive fight in the U.S. 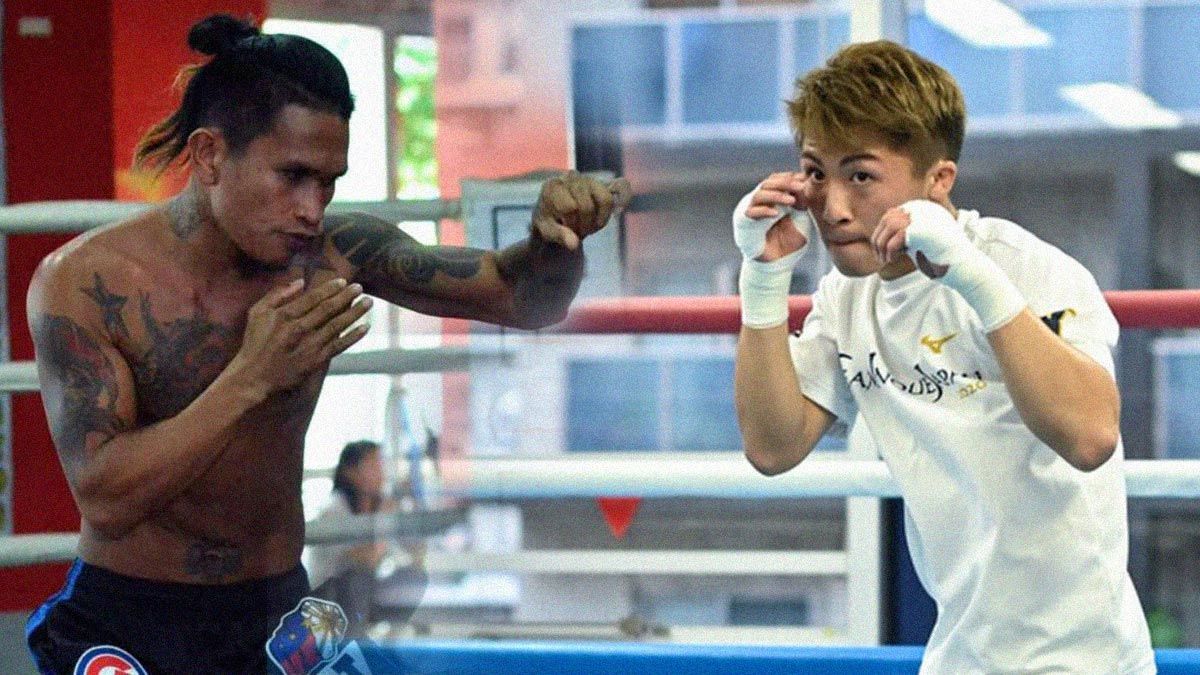 For Casimero (29-4, 20 KOs), the fight meant ending a six-month waiting in Las Vegas, where he has been based since February as he primed for his thrilling showdown with Inoue, the current holder of the World Boxing Association (WBA) and International Boxing Federation (IBF) 118-pound belts.

The bout was booked for an April 25 date also in Vegas, before being shelved due to the COVID-19 pandemic.

Top Rank chairman Bob Arum, who promotes the unbeaten Japanese (19-0, 16 KOs) was looking to move the bout either in July or September, but couldn’t commit an exact timeline that forced Casimero, handled by MP (Manny Pacquiao) Promotions, to agree on the Sept. 26 date offered by PBC. 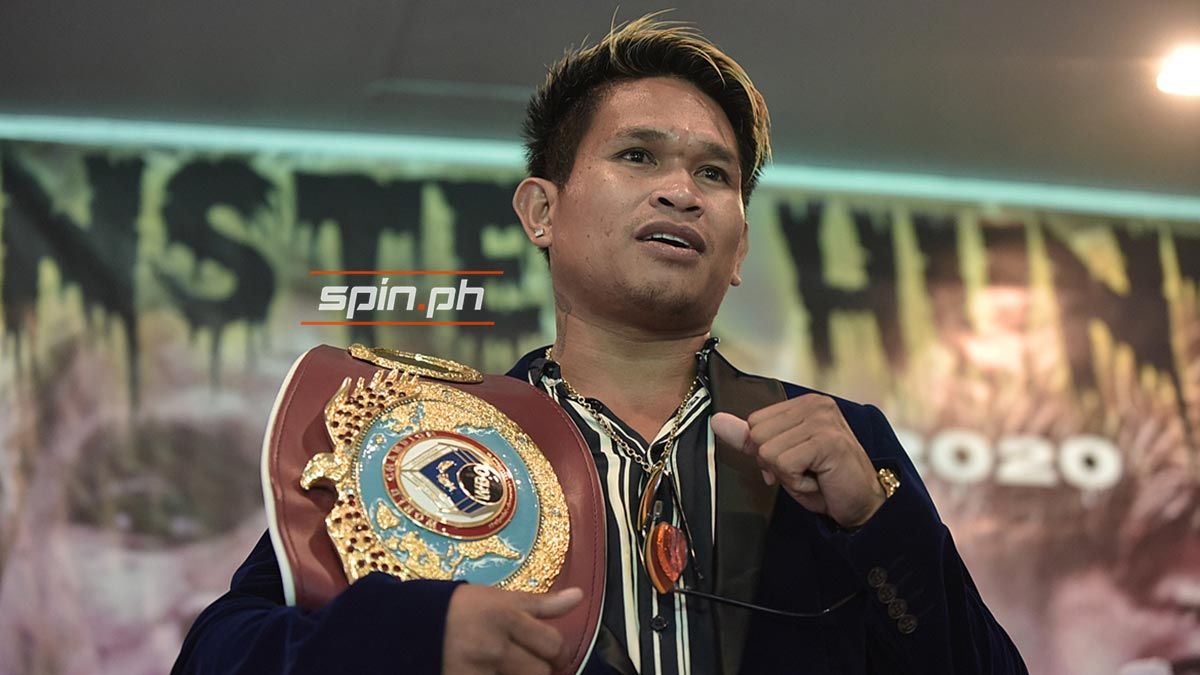 Casimero on Sunday mocked Arum for repeatedly protecting Inoue, who the native of Ormoc City believes is just trying to avoid fighting him.

Inoue, 27, remains holed up in Japan. His unification fight with Casimero was supposed to serve as his coming out party in the U.S.

Gibbons also taunted Top Rank and Inoue by posting on his Facebook page a meme showing Arum and the Japanese champion, nicknamed ‘The Monster,’ running away from Casimero.

The caption read: “‘The Monster’ runs fast and keep running. One day, the ‘Monster Hunter’ will catch up with you.’”