COLUMN: Gloves are off as Casimero, Ancajas spar over Inoue fight

SOME seven months after his bantamweight (118 lbs.) unification showdown with WBA-IBF champ Naoya ‘The Monster’ Inoue was called off due to the COVID-19 outbreak, WBO champ John Riel Casimero has been employing all means to lure the Japanese superstar to the ring.

Casimero has called Inoue by several unsavory nicknames, describing him as a ‘worm’ and ‘turtle’ in a bid to pinch a sensitive nerve. Casimero has also thrown verbal haymakers at Top Rank head honcho Bob Arum, accusing the promoter of shielding Inoue from him.

One can understand Casimero’s frustration. The fight with Inoue was supposed to be a done deal in April until the coronavirus pandemic pushed it to the backburner. When Top Rank resumed pro boxing cards in June, Inoue opted to choose another opponent, Jason Moloney, instead of Casimero. 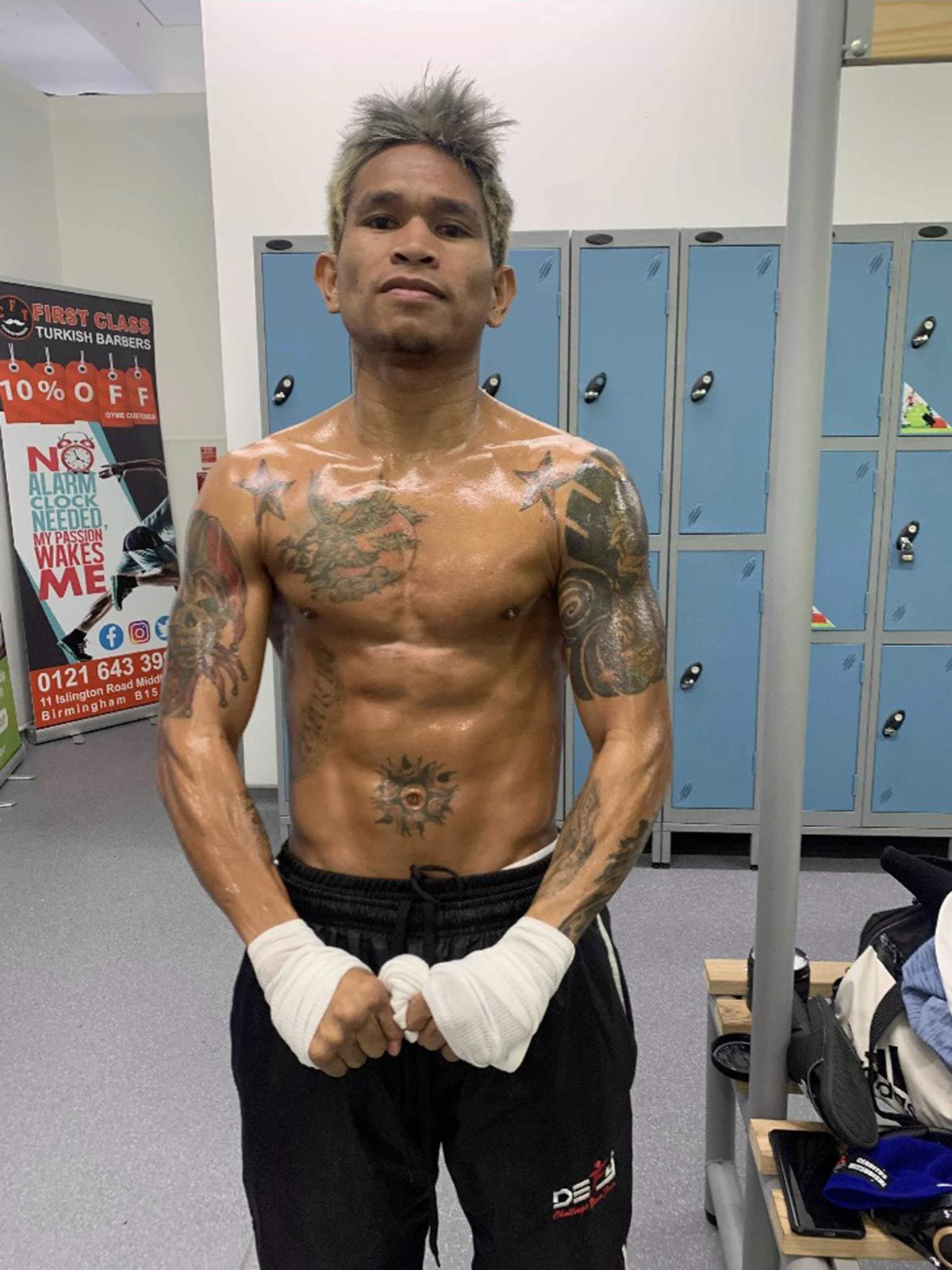 With the fighters remaining entrenched in their thrones, talks of their aborted unification fight started gaining momentum again.

However, after beating Moloney, Inoue claimed he is more interested in vying for the WBC title held by Nordine Oubaali. Inoue pointed to the WBC crown as the more prestigious title and understandably so, considering there was a time when Japan did not recognize the WBO diadem. Inoue’s interest in Oubaali is also personal as the Frenchman defeated Naoya’s brother Takuma last year.

Inoue also expressed interest in a rematch with Nonito Donaire Jr., the cagey veteran who tested him to the limit last year. Inoue defeated Donaire Jr. on points, but went home with his aura of invincibility in tatters. Not a few, in fact, believe Inoue’s hesitation to fight Casimero stems from the fact that his confidence was shaken by Donaire Jr. Inoue’s full confidence will only be restored if he convincingly beats the man who exposed him as a mortal.

While Inoue has been diplomatic in addressing the issue with Casimero, he is nowhere close to matching the wit and word play of Arum. It was Arum’s verbal machinations that threw Casimero off the grid. 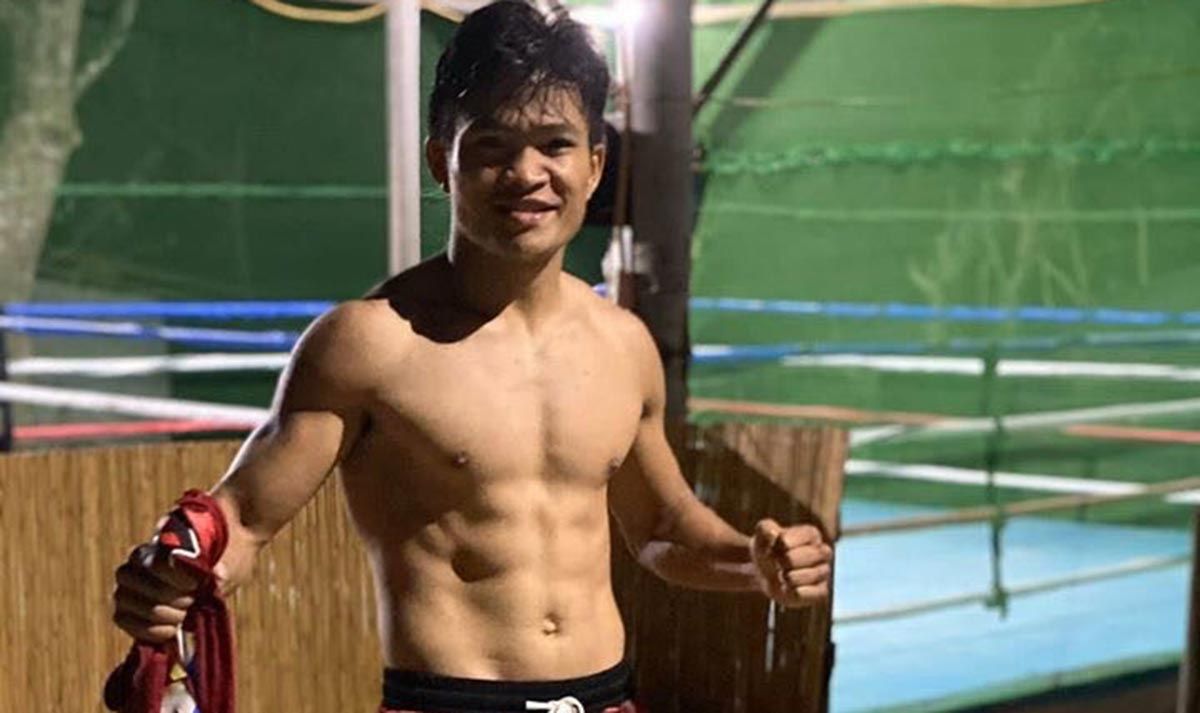 Arum told reporters that while he remains interested in a Casimero-Inoue fight, he will only stage the fight before a live audience. He claims that it is difficult to hold the fight in an empty arena. Arum, of course, is not being totally honest on the matter. Note that the recent lightweight unification tussle between Teofimo Lopez and Vasyl Lomachenko, a fight way bigger than Casimero-Inoue, was staged before a relatively empty venue. Heck, the fight was even shown free through ESPN’s live streaming app. If Arum can hold Lopez-Lomachenko under such circumstances, he can definitely do the same with Casimero-Inoue.

Oh, leave it to Arum to also come up with the perfect feint that sucked in Casimero.

Arum simply floated the name of Jerwin Ancajas as a possible foe for Inoue and Casimero totally lost his focus. Casimero riled at Arum’s proposal and inadvertently dragged Ancajas into the issue by belittling his compatriot’s accomplishments. Casimero insisted that he carries far more impressive credentials and should be the clear choice as Inoue’s next opponent.

Casimero, and just about everybody, bought Arum’s bluff. In a snap of a finger, local boxing fans were debating on who between Casimero and Ancajas is the better fighter. Talks even went as far as who will win in a fight involving the two.

Considering the ring rust and unfamiliarity with the bantamweight waters, the best option is for Ancajas to take a tune-up first.

With a simple verbal jab, Arum sowed discord between Casimero and Ancajas and deflected the attention from the Casimero-Inoue issue.

When you think about it, the Filipino fighter who really deserves a shot at Inoue is Michael Dasmarinas, who has been the mandatory challenger to Inoue’s IBF title since March 2019. Dasmarinas took the backseat to allow negotiations for a Casimero-Inoue fight to push through, but with the fight nowhere close to being resurrected, Dasmarinas is now, and rightfully so, demanding his long-overdue title shot.

Bottomline, Casimero and Ancajas should not lose sight of the fact that they are on the same all-Filipino squad (along with Dasmarinas) whose mission order is to dethrone Godzilla, err the Monster. The target is Inoue, not each other.