AFTER almost losing everything on the scales on Friday, the pressure to deliver is on for Johnriel Casimero when he stakes his interim World Boxing Organization (WBO) bantamweight title against tough Mexican Cesar Ramirez at the San Andres Sports Civic Center on Saturday.

Casimero will battle Ramirez for 12-full rounds in the hope his struggles of making weight 24 hours ago won’t dampen his title defense.

The 30-year-old Filipino came in .8-lb. over the 118 limit when he first stepped in at the scale during the official weigh-in at the Tramway Restaurant along Roxas Boulevard. 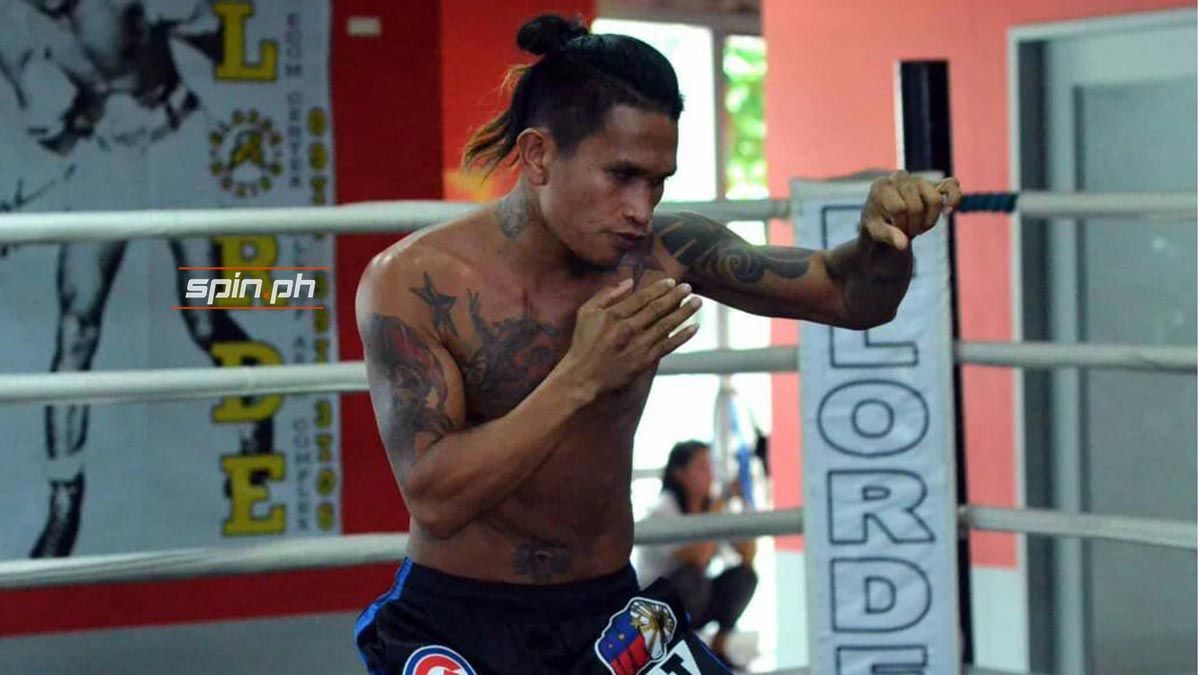 He did make it on the dot in his second attempt after the mandatory two-hour interval in which he spent time inside the sauna, and later, was draped with warm blankets by his cornermen, and his long hair cut short.

Still, Casimero tipped in by stripping bare on the weighing scale.

He has just a full day to rehydrate and try to thwart Ramirez's serious bid to wrest his WBO championship belt. 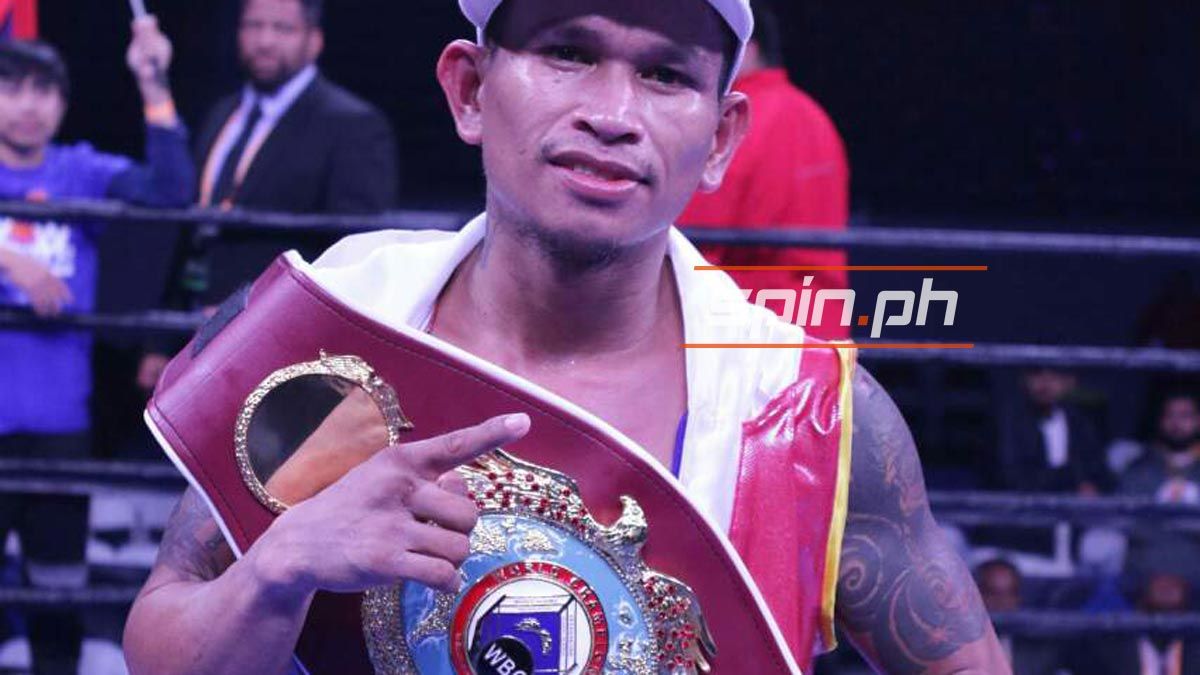 After seeing the native of Ormoc (27-4, 18 KOs) almost failing to make weight, Ramirez was confident enough of beating the Filipino champion.

“Yes, I can knock him out,” said the Mexican. “I’m 100 percent ready, physically and mentally.”

Casimero, the former two-time world champion is also giving away three inches in height differential to the 5-foot-7 Ramirez.

Winner of the fight will possibly face regular WBO champion Zolanie Tete of South Africa as the mandatory challenger.

Boxing great Manny Pacquiao, who is promoting the card under MP Promotions, is expected to be at ringside with Manila Mayor Isko Moreno.