CHICAGO — Jhack Tepora had no business losing this fight.

His opponent was a recycled, calcifying 35-year old journeyman who had lost his previous three fights by knockout and had been inactive for nearly 15 months before getting called in for a payday.

The tale of the tape revealed that Tepora was 11 years younger at age 24. Four-and-a-half inches taller at 5-foot-6, plus an extra one-inch in reach that solidified his advantage in length.

In basketball parlance, this was a gimme.

And that was why Bovada, a preeminent sports betting website, installed Tepora as a prohibitive minus 1800 favorite, which meant a bettor must risk $1800 to win $100. A $100 wager on his heavy underdog opponent would have yielded an $850 windfall.

This match-up appeared as sure as death and taxes.

But The Grinch, disguised as a shirtless Oscar Escandon, stole Tepora's Christmas with a stunning first round knockout victory at the Toyota Arena in Ontario, a transportation and convention hub some 37 miles from Los Angeles, California.

So the human trampoline that was supposed to catapult Jhack unto the top tier of the featherweight division turned into a Colombian trap that hijacked a Cebuano fighter's that once was unblemished and swollen with promise.

It happened with barely over a minute through the opening stanza. While pinned in the ropes, Tepora took a perfectly placed left hook to the body that pierced his liver.

After a delayed reaction, Jhack crashed to the canvas. And while he was in superb physical condition, the blow, which was delivered short and snappy, proved to be lethal.

A liver shot, according to scifighting.com, makes the blood vessels dilate, causing the blood pressure to drop dramatically and incapacitate the body. In some instances. when the punch lands exceedingly hard, the victim loses consciousness. 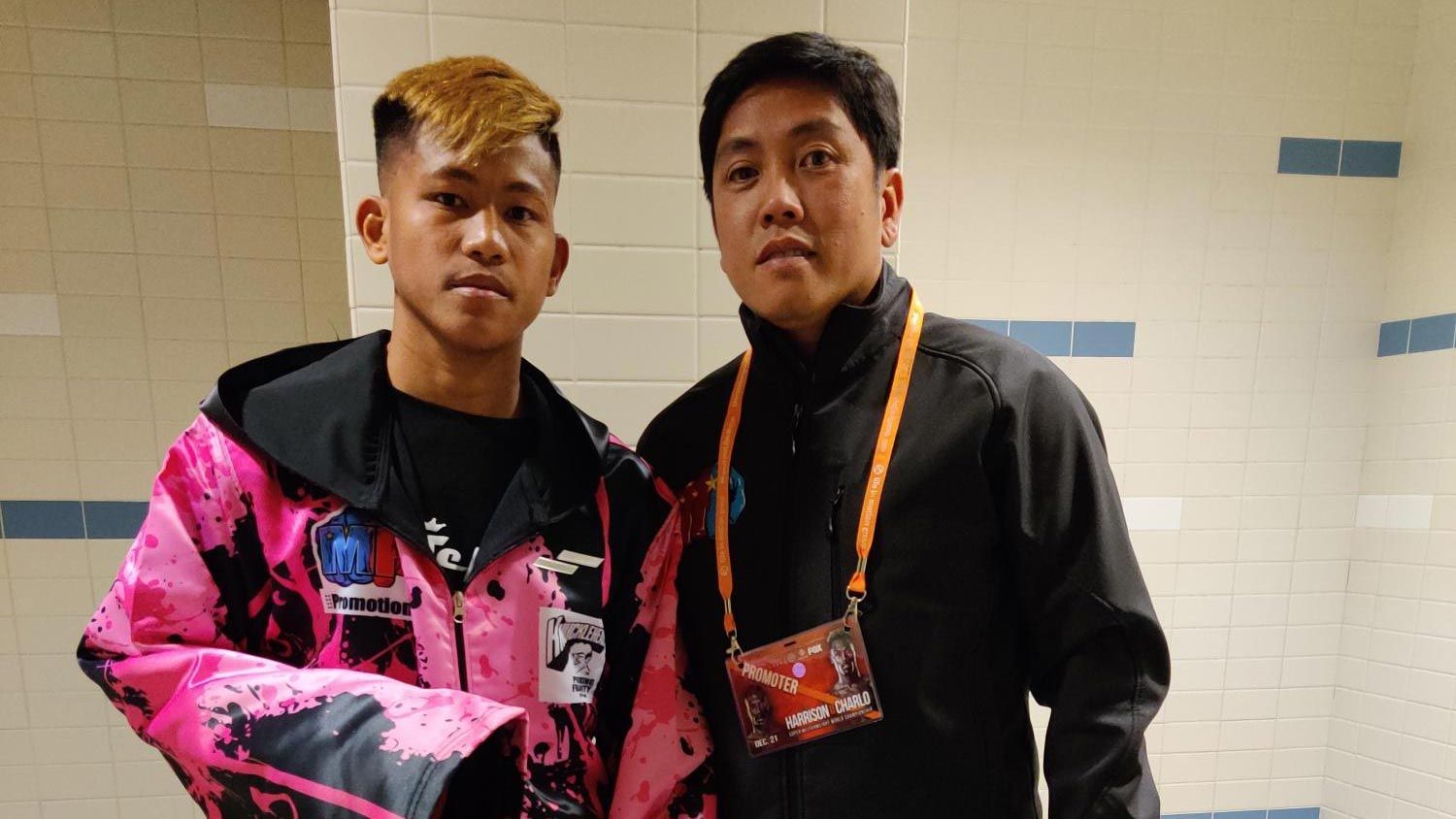 Tepora was wide awake while he was on all fours, but like a Ferrari stuck in rush hour traffic, he couldn't move and was counted out at the 1:40 mark.

"Na igo ko, sir." (I got hit, sir), he told me over the phone moments after the debacle, his voice fading with sadness.

After dinner with his team and a visit to the Nike store in Rancho Cucamonga city to settle his emotions and clear his mind, Jhack spoke to me again and wished to relay his apologies to his fans for falling short.

The tragedy that struck Jhack not only speaks to the cruelty of combat sports.

It also validated the randomness of misfortune and how it can abruptly ruin a superior combatant's best-laid plans.

And while sports is merciless, it can also be forgiving.

"Terrible. Caught with a liver shot," Gibbons messaged me. He still has faith in Tepora, who fell to 23-1 with 17 KOs, and said he will work for a rematch.

Tepora has had an awful 12-month run, beginning with a missed weight for a featured bout in the undercard of the Pacquiao-Broner fight in January and ending with this giant upset in December.

The good news is that the ugly can't continue with a few more days before 2019 is peeled off the calendar.