Jerwin Ancajas to fight under PBC in next IBF title defense

JERWIN Ancajas will be under a new promotional outfit when he finally makes his long-awaited ring return.

The reigning International Boxing Federation (IBF) super-flyweight champion is now being handled by Premier Boxing Champions and will have his first bout with the firm onwed by manager Al Haymon when he defends his crown against Jonathan Rodriguez of Mexico on April 10.

“Jerwin is now fighting with the same company as Senator Pacquiao,” added the MP Promotions executive in reference to the 42-year-old boxing great who has been with PBC since 2019. 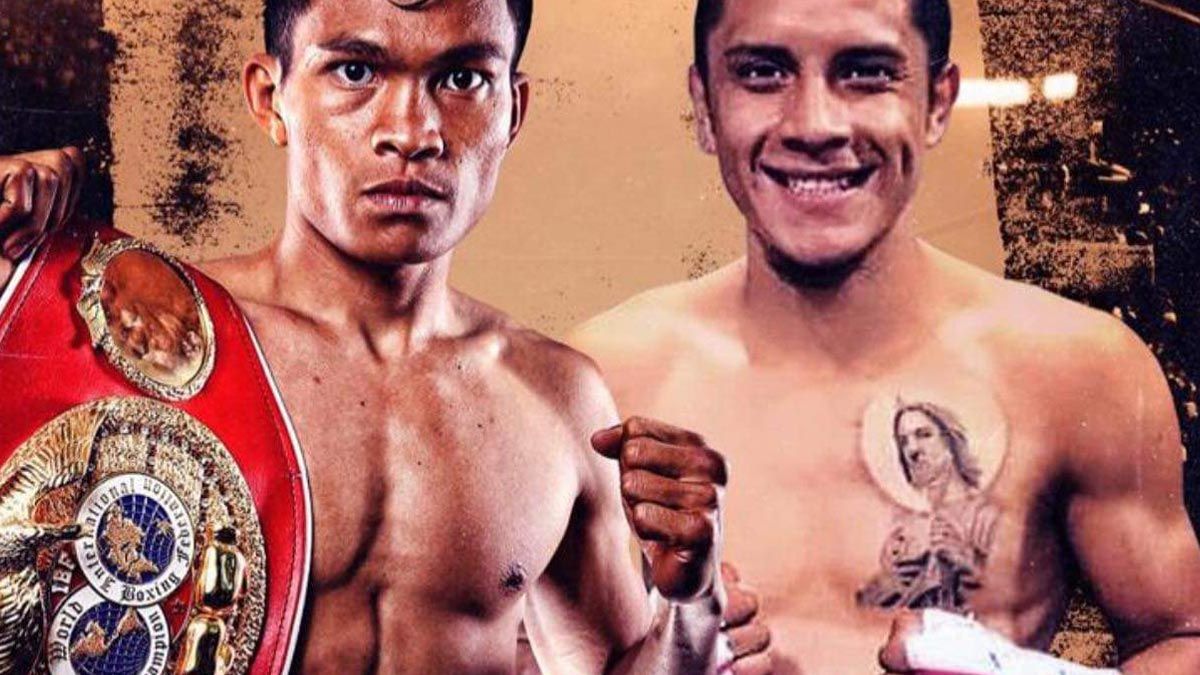 Joven Jimenez, the long-time trainer of Ancajas, was grateful having worked with Top Rank, which gave the Filipino world champion the needed break to fight in the rich US market.

But the firm gave the release papers of the Filipino champ when his management had a talk with Top Rank officials early this year. 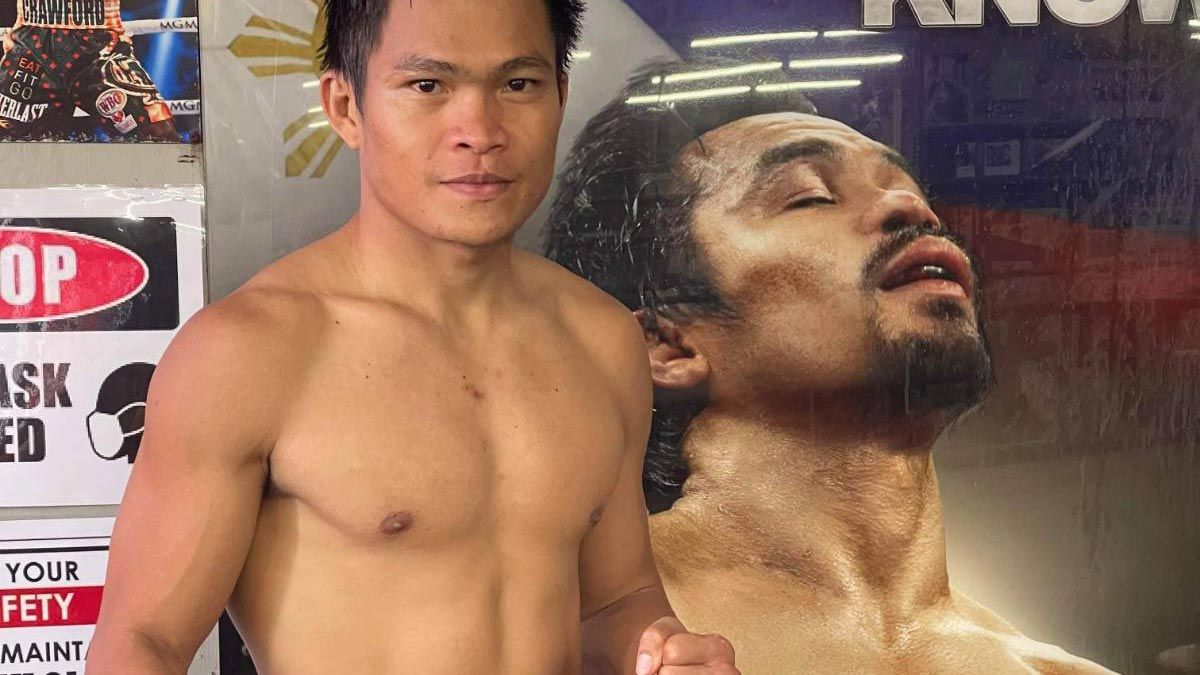 Ancajas (32-1, 22 KOs) fought his first US bout in 2018 at the American Bank Center in Corpus Christi, Texas when he scored a 10th round stoppage of Mexican Israel Gonzalez to retain his IBF 115-pound title.

He last saw action in the ring in December 2019 in a sixth round technical knockout win over Miguel Gonzalez, another Mexican, in Puebla, Mexico. Gonzalez was a last-minute replacement for Rodriguez.

Ancajas’ title defense against Rodriguez will be at the Mohegan Sun in Connecticut.