DESPITE in the thick of preparation for his upcoming title fight, world champion Jerwin Ancajas still found the time to take a glimpse on the super-flyweight rematch between Srisaket Sor Rungvisai and Juan Francisco Estrada.

Judging from the way the two fought, Ancajas definitely likes his chances against either of them should he gets a shot facing them in the future.

“Tingin namin parehong tumanda ang performance (nila),” said Ancajas trainer Joven Jimenez from Stockton, California where they have been based for almost a week now as the Filipino prepares to defend his International Boxing Federation (IBF) 115-lbs belt against Ryuichi Funai next week.

Estrada outboxed the hard-punching Rungvisai to score a unanimous decision and wrest the WBC version of the title at the Forum in Los Angeles. 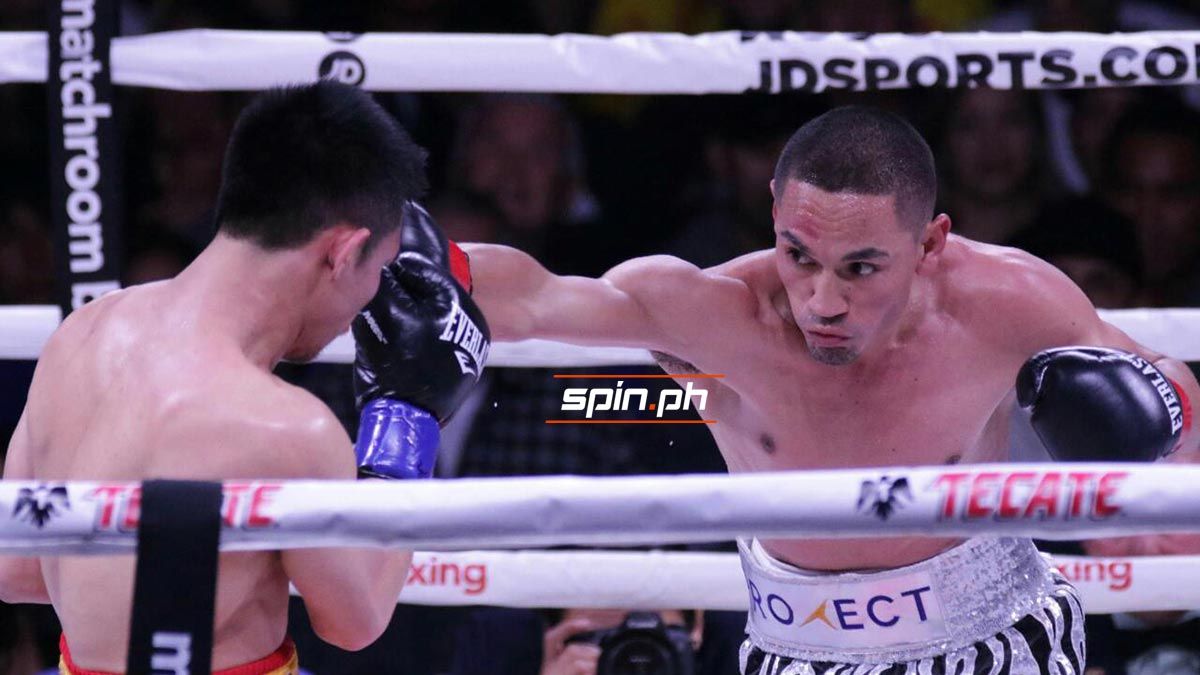 Both Ancajas and Jimenez, who watched the 12-round fight via live streaming, believed Rungvisai, 32, allowed Estrada to control the early part of bout.

While the deposed champion from Thailand did come strong in the latter rounds, Estrada won away by piling up enough points.

Not lost on the two Filipinos was the fact the Thai appeared to have slowed down in his last two fights.

That was the major reason why Ancajas wanted to face Rungvisai, who, the Filipino even visited in Thailand to watch him fight Iran Diaz of Mexico last October.

Unfortunately, Rungvisai opted to take on Estrada next, having beaten the veteran Mexican fighter the first time they fought February of last year.

But Jimenez knows time will come Ancajas will get his shot at Rungvisai, and yes, even Estrada.

For the meantime, Ancajas has his sight focus on his May 4 title fight against Funai at Stockton Arena next Sunday (Manila time). 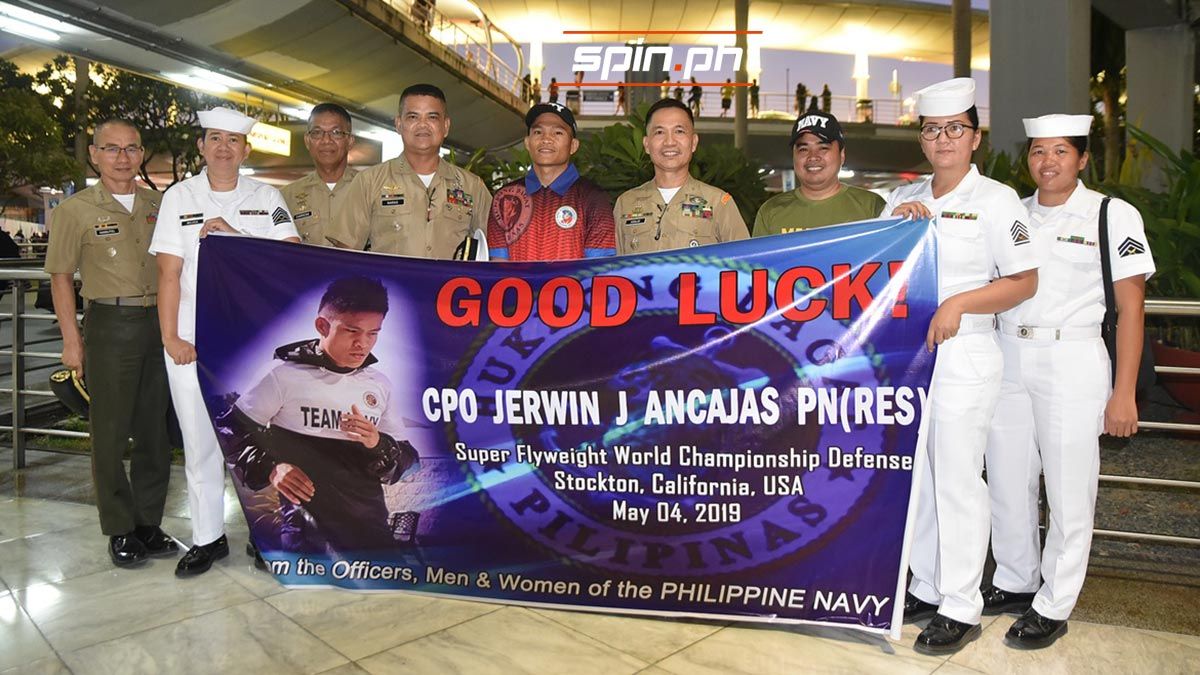