REIGNING Filipino world champion Jerwin Ancajas has stepped up his training for his coming title defense.

The 28-year-old Ancajas has relocated training camp and decided to join the Naval Special Operations Group (NAVSOG) in its daily drills at the Danilo Atienza Air Base in Cavite City.

The Ancajas team previously trained at the Survival Camp also in Cavite, but with the International Boxing Federation (IBF) super-flyweight title holder scheduled for a possible defense in late August or September, trainer Joven Jimenez decided to shift training to high gear. 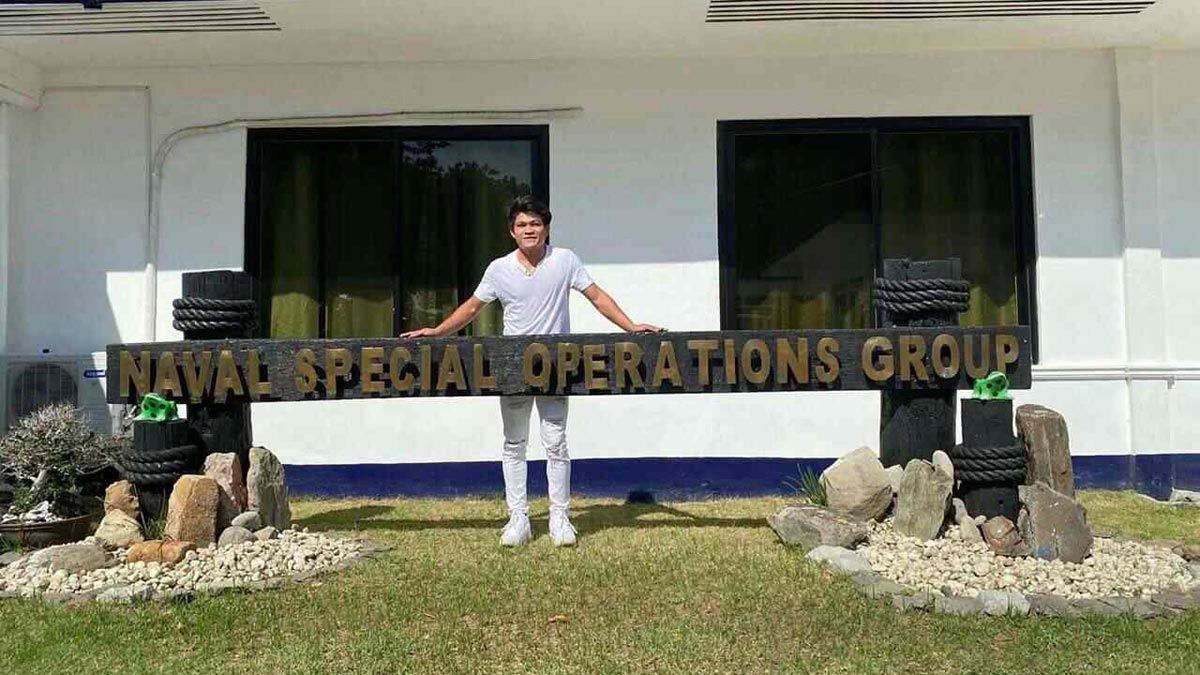 The NAVSOG is a special elite unit of the Philippine Navy and trained in special operations, sabotage, psychological, and unconventional warfare.

The world champ is a military reservist in the Navy, while Jimenez was a former Navy man himself.

Ancajas of Panabo, Davao Del Norte, will also be made an honorary member of one of the Navy classes while in training. 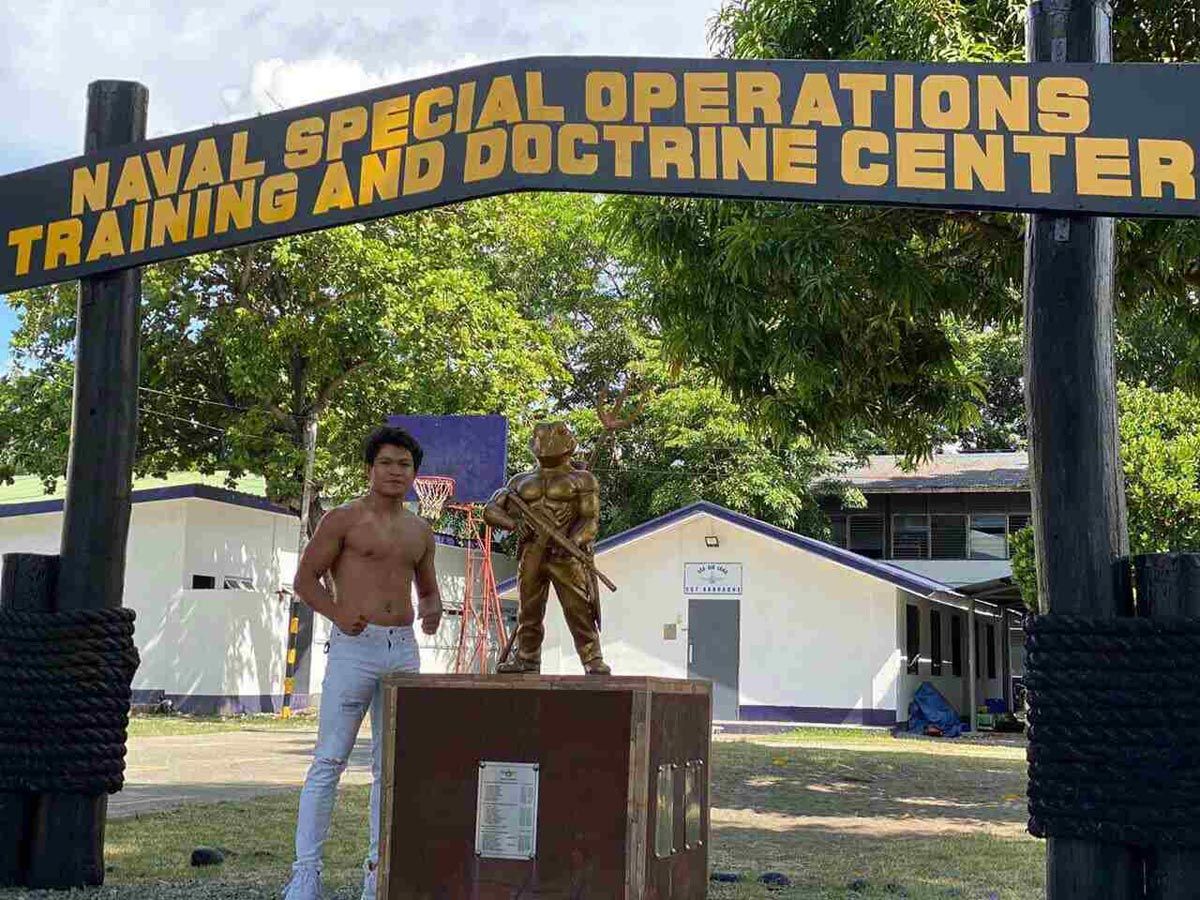 While in training seclusion, Ancajas will also be waiting for his visa interview at the U.S. Embassy. He was already booked for an interview last March 30, but it was deferred after Luzon was placed under Enhanced Community Quarantine (ECQ).

The Ancajas camp will fly directly from Cavite to the U.S. once the world champ is given his visa.

Top Rank and MP (Manny Pacquiao) Promotions are awaiting the Filipino camp’s arrival in Las Vegas before setting the final date of the title match.