Ancajas camp open to rematch with Santiago, showdown with Nietes

JERWIN Ancajas has always been ready taking on the big guns in the super-flyweight division.

But he won’t back down either if pitted against Alejandro Santiago and even fellow countryman Donnie ‘Ahas’ Nietes.

The reigning International Boxing Federation (IBF) super-flyweight champion says he’s willing to take on all comers who will be pitted against him by matchmaker Sean Gibbons of MP (Manny Pacquiao) Promotions and Top Rank Promotions.

Gibbons, president of MP Promotions, however is not too keen on Ancajas facing another fellow Filipino in a title fight following his battle with Jonas Sultan in 2018. The historic bout in Fresno, California – first world championship in 93 years between two Pinoy fighters – was won by Ancajas via unanimous decision, but didn’t appeal to American boxing fans for lack of action. 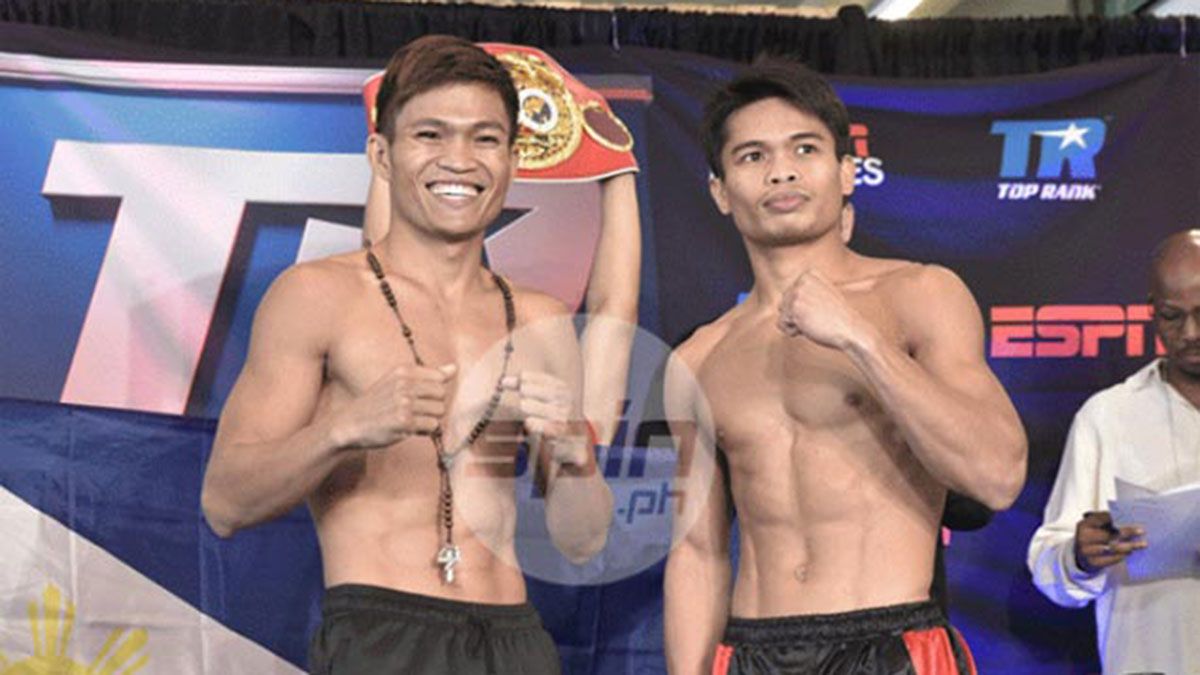 While Jimenez is also open to meeting Nietes, who relinquished his World Boxing Organization (WBO) 115-lbs belt two years ago in search for a big-time fight, he’s actually more inclined at a rematch with Santiago.

But first things first. Mexican Jonathan Rodriguez is standing on the path of the Filipino in a fight which Top Rank Promotion hopefully would finally push through either in August or September.

The Ancajas camp is now in the process of getting ready to fly out of the country for the Rodriguez match which has been twice postponed already.

“Kaya focus lang kami and ready,” said Ancajas, who still manages to spar for the last two months despite the country being put under community quarantine.