HIS hair has obviously grown long during the two-month quarantine.

But Jerwin Ancajas, the reigning International Boxing Federation (IBF) super-flyweight champion, makes sure one thing remains the same – his conditioning.

The soft-spoken Filipino world titlist has been training and sparring non-stop despite the current health crisis as his team is on a stand-by to depart for the US anytime for his defense of the 115-lb. title belt.

The challenger remains the same, Mexican Jonathan Rodriguez, although the date and place have yet to be penciled. 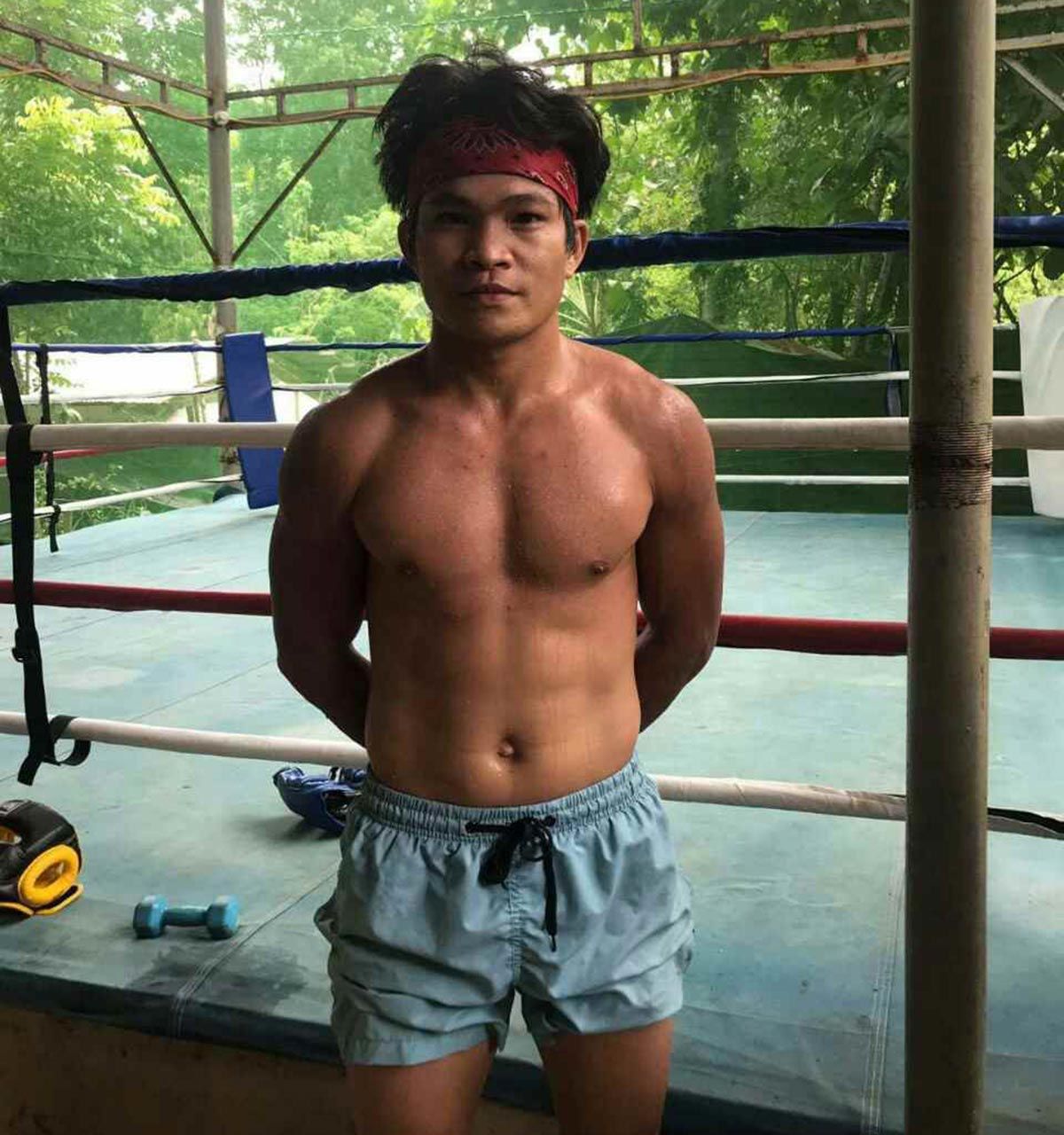 Nonetheless, Ancajas promoter Top Rank, already notified the Filipino’s camp to get ready for a possible US departure especially with American sports slowly getting back on its feet notwithstanding the coronavirus pandemic.

The 28-year-old champ is back training in his home base at the Survival Camp in Cavite while waiting for his US trip. He’ll resume his preparation in America, possibly at the Top Rank gym in Las Vegas.

Once in the US, only then will Ancajas be informed about the date of his next title defense. 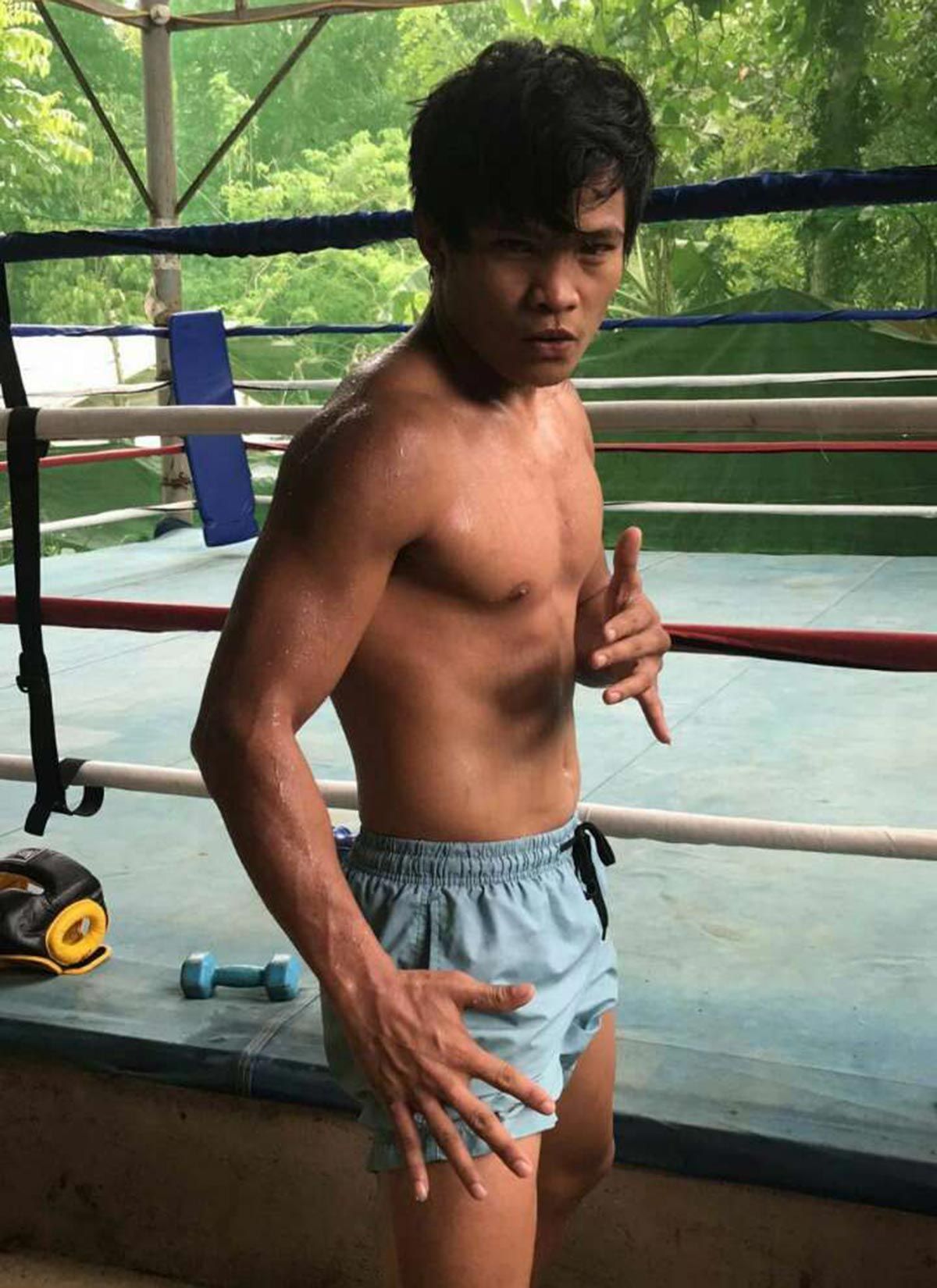 The Ancajas camp is aware the 24-year-old Rodriguez is also staying fit and prepared for his first ever shot at a world title.

The fight stays in Vegas but naturally, minus the big crowd usually seen in world title bouts as mass gathering in sports-related events remains prohibited.

The title fight against Rodriguez has twice been postponed.

Initially scheduled in November last year, Ancajas’ ninth title defense was called off after the Mexican challenger failed to secure a US visa in time for the match.

It was rescheduled for an April 11 calendar but that was likewise postponed at the onset of the global pandemic.