LAS VEGAS – Has Johnriel Casimero finally got the ire of Naoya Inoue?

Obviously, ‘The Monster’ got to watch Casimero’s title defense against Guillermo Rigondeaux last week and received the message the Filipino champion sent across the world shortly during the post-fight interview inside the ring.

And the unbeaten Japanese has taken notice.

In a post on his Twitter account, Inoue implied he’s more than willing to take on the loudmouth champion of the WBO to finally put together their unification title match that was put off last year at the height of the COVID-19 pandemic.

“Just buy the quarrel that was sold. Please organize a match,” said the current WBA and IBF title holder, who is under Top Rank Promotions of Bob Arum.

Inoue’s remarks was in reply to Casimero’s post-fight interview with popular broadcaster Jim Gray shortly after scoring a split decision against Rigondeaux to retain his belt.

Gray asked Casimero, “What’s next Inoue, Donaire? What would you like to do?

“This is my plan. Three people,” Casimero told the Showtime host while showing off three of his fingers.

With only his middle finger to show, he blurted out, “And next, Inoue.”

“That was colorful, Ok congratulations,” said an obviously amused Gray.

Inoue (21-0, 18 KOs) had gotten the message and apparently irked by Casimero’s antics.

“Why should I be a good girl? Is everyone’s image of Naoya Inoue a saint prince? Why do I have to keep silent because I was so enthusiastic that I was provoked radically and was pointed out in the live broadcast,” said the 28-year-old Japanese

“There are people who say various things, but this is an individual remark with Casimero.” 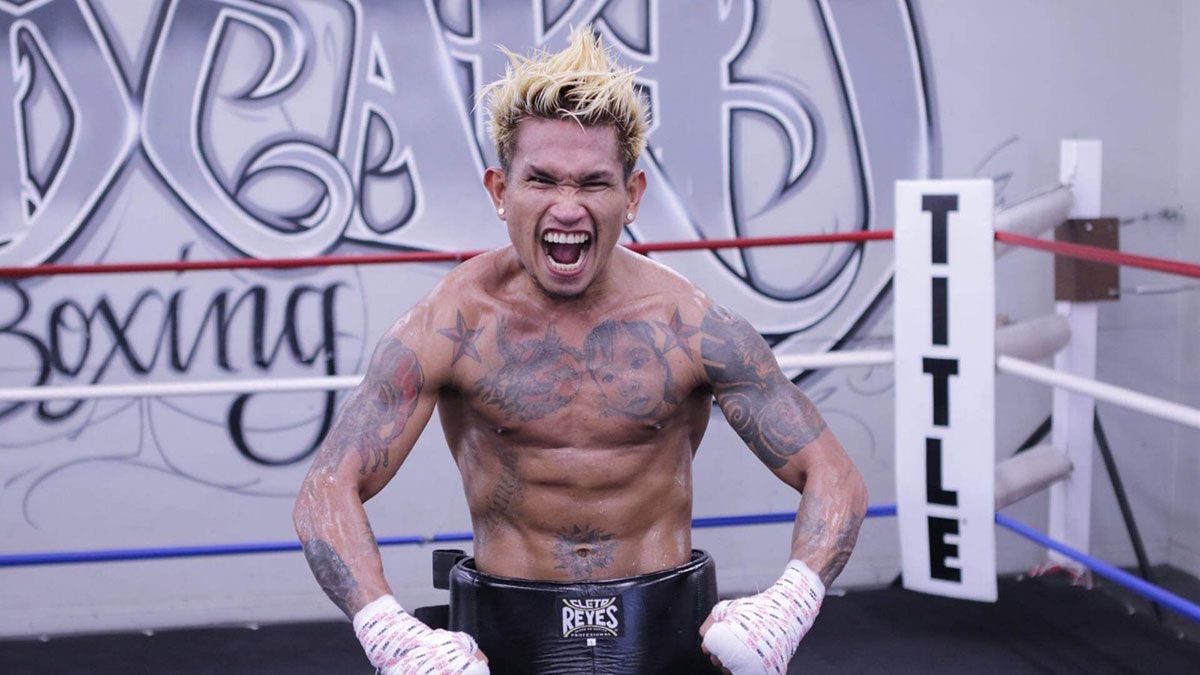 Initially, the two were set for an April 2020 showdown before the pandemic forced the fight to be cancelled.

It was later reset to August, but Inoue failed to get his US visa on time that the match was put off for the second straight time.

When the Japanese champion finally arrived, he chose to fight Jason Moloney of Australia instead, scoring a seventh round TKO win to keep his unblemished record.

Inoue’s decision to take on another opponent instead of him had the Casimero camp opting to defend its title against Duke Micah of Ghana, who the Filipino stopped in just three round to keep his crown.