The 28-year-old Japanese earned the ire of the Casimero camp following a tweet in which he accused the Filipino World Boxing Organization (WBO) title holder of ducking the drug testing method proposed by Donaire for their August 14 unification bout at Dignity Health Sports Park in Carson, California.

“Casimero will not hit the big mouth anymore,” Inoue posted on his official Twitter page. “There is no qualification for someone who avoids doping tests…Thank you.”

MP (Manny Promotions) president Sean Gibbons' angry reply to Inoue’s post was accompanied by the screenshot of Casimero’s enrollment in the VADA (Voluntary Anti-Doping Agency) testing program together with Donaire.

Gibbons also told Inoue to shut up and once again referred to the Japanese 'Monster' as the ‘Turtle’ who the Casimero camp has time and again accused of trying to avoid fighting them in the past.

The VADA testing had been one of the heated points of discussion in the lead-up to the Donaire-Casimero title fight, which led to the 38-year-old Donaire pulling out of the unification match the other day. 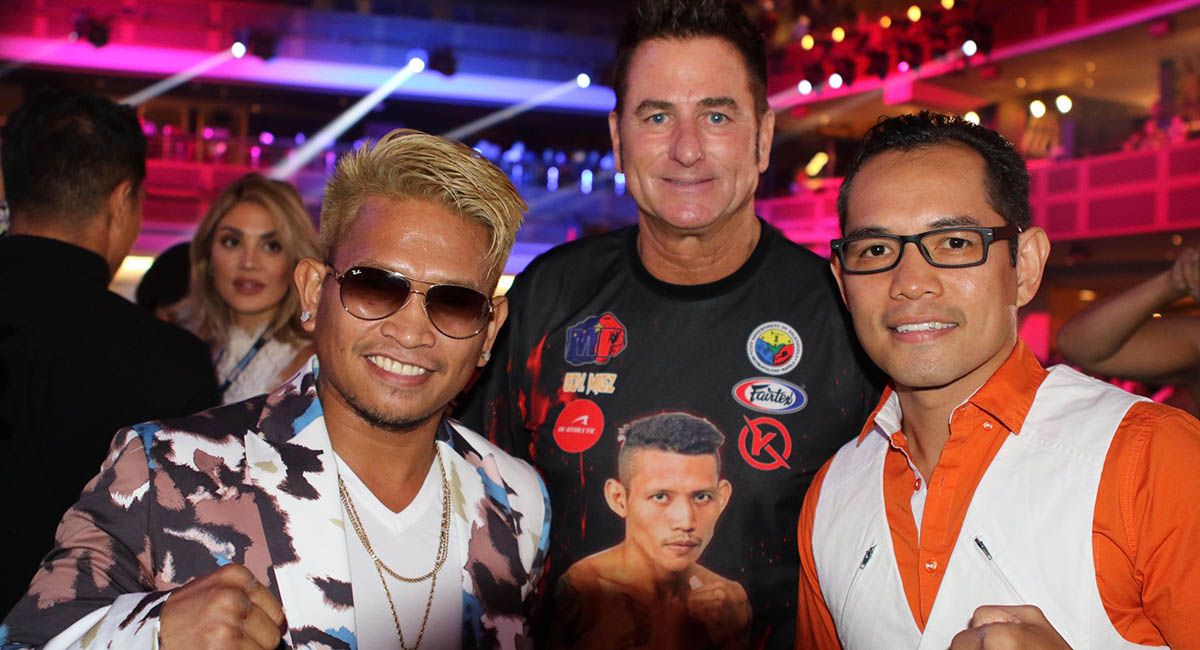 Rachel Donaire, wife and manager of the World Boxing Council (WBC) champion, maintained the team of Casimero tried to delay enrolling in the VADA 24/7 testing and didn’t submit the fighter’s papers until Donaire made up his mind about backing out of the championship match.

Casimero’s misbehavior and the disrespect he showed to Donaire’s wife, family, and team also factored in the decision of the four-weight division champion to look for other options instead of facing Casimero.

Meanwhile, Casimero has been relentlessly pursuing Inoue since their scheduled April 25 unification bout last year was shelved following the outbreak of the pandemic.

The fight was moved on August 25, but Inoue failed to get a US visa in time for the match.

When the Japanese finally set foot in Las Vegas, he chose to face Australian Jason Moloney instead of Casimero, with Inoue scoring a seventh-round technical knockout in his US debut.

Left with no choice, Casimero defended his title against Duke Micah of Ghana, who the Filipino destroyed in just three rounds last September.