Ho-hum: Pacquiao posts easy win over Broner to line self up for Floyd rematch

A crowd of 13,025 showed up at the MGM Grand Arena in Las Vegas – including old rival Floyd Mayweather Jr - to welcome the charismatic Filipino boxing legend back in the US after a two-year absence. 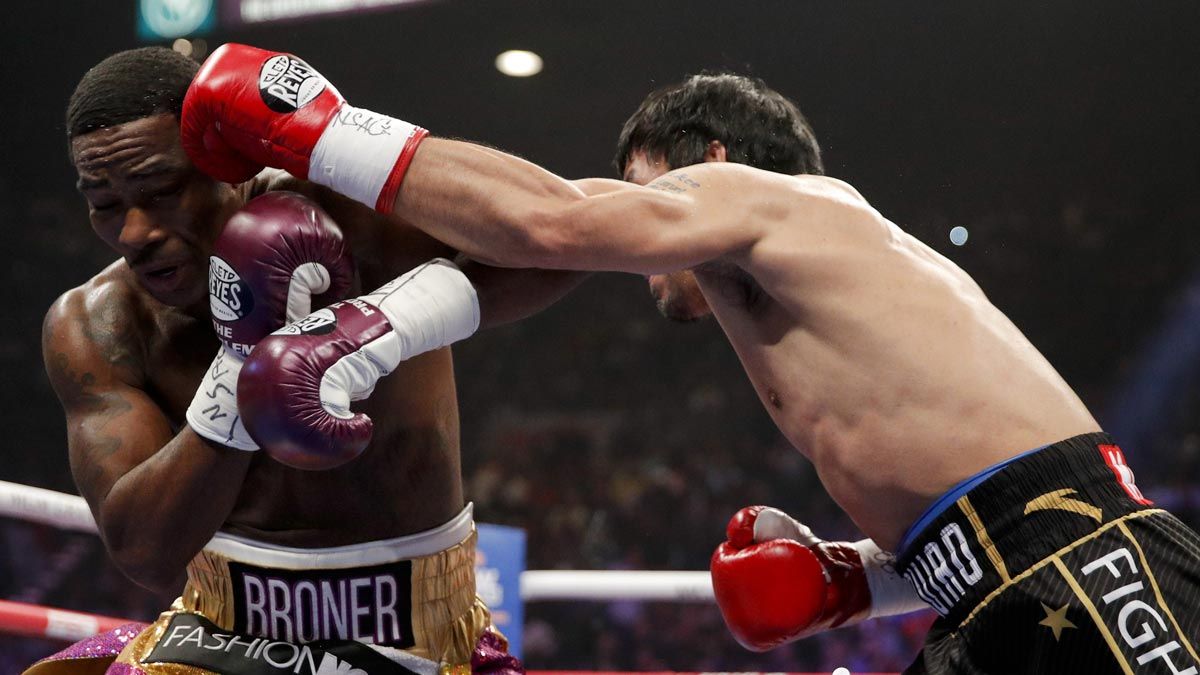 Pacquiao didn’t disappoint by punishing the 29-year-old Broner, who didn't do anything or landed a punch remotely significant to threaten the 'Pacman,' or at least make a fight of it.

No wonder he was booed and mocked when he climbed the top rope and celebrated at the end of 12 rounds.

The brash American also looked extremely disappointed over the way the judges scored the fight.

"I beat him, everybody out there knows I beat him," Broner said. "I clearly won the last seven rounds." 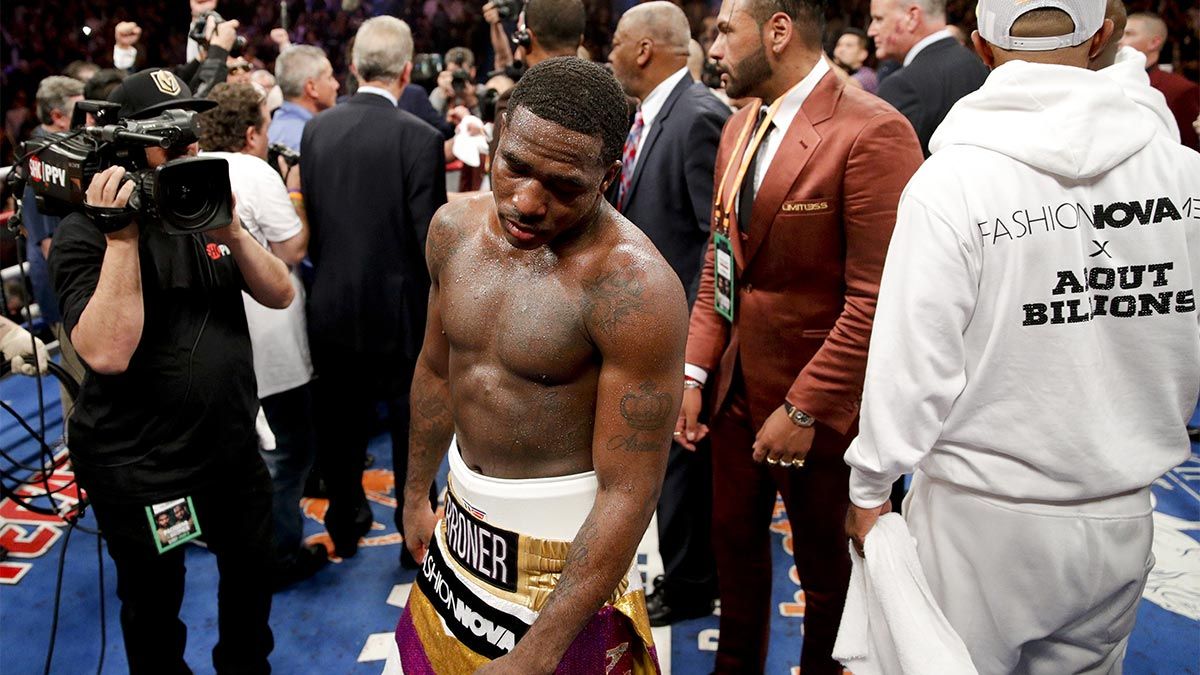 The eighth-time world division champion raised his record to 61-7-2 (39 KOs) in his 70th career fight as his latest victory again opened up a possible rematch with the retired but unbeaten Mayweather later in the year.

Mayweather watched it all intently from his ringside seat, and was coy about possibly coming out of retirement for a reprise of the 2015 lackluster fight Mayweather won by decision over Pacquiao.

"You keep asking me about Manny Pacquiao," Mayweather said during the fight. "He needs to get past Adrien Broner first. And right now I'm living a happy and healthy life."

The Filipino senator made it known to the entire world to hear how he covet a chance to fight Mayweather again after losing via unanimous decision in their highly-awaited showdown in 2015.

“I’m willing to fight Floyd Mayweather again. If he is willing to come back to the ring,” said Pacquiao moments after the fight.

“Tell him to come back in the ring and we will fight again.”

Pacquiao, who won the WBA crown last year with a seventh-round stoppage of the now retired Lucas Matthysse, earned a cool $10 million for his 36-minute work against Broner, who was hardly competitive saved for a few select rounds.

He also stands to get a certain percentage for his first pay-per-view fight since his 2016 showdown with Mexican Jessie Vargas for the World Boxing Organization 147-lb title.

Broner has now lost two of his last three fights and saw his record drop to 33-4 with 24 KOs.