Fernando Martinez dethroned the Filipino via unanimous decision in a thrilling slugfest to wrest the 115-pound title Ancajas owned for the last six years. 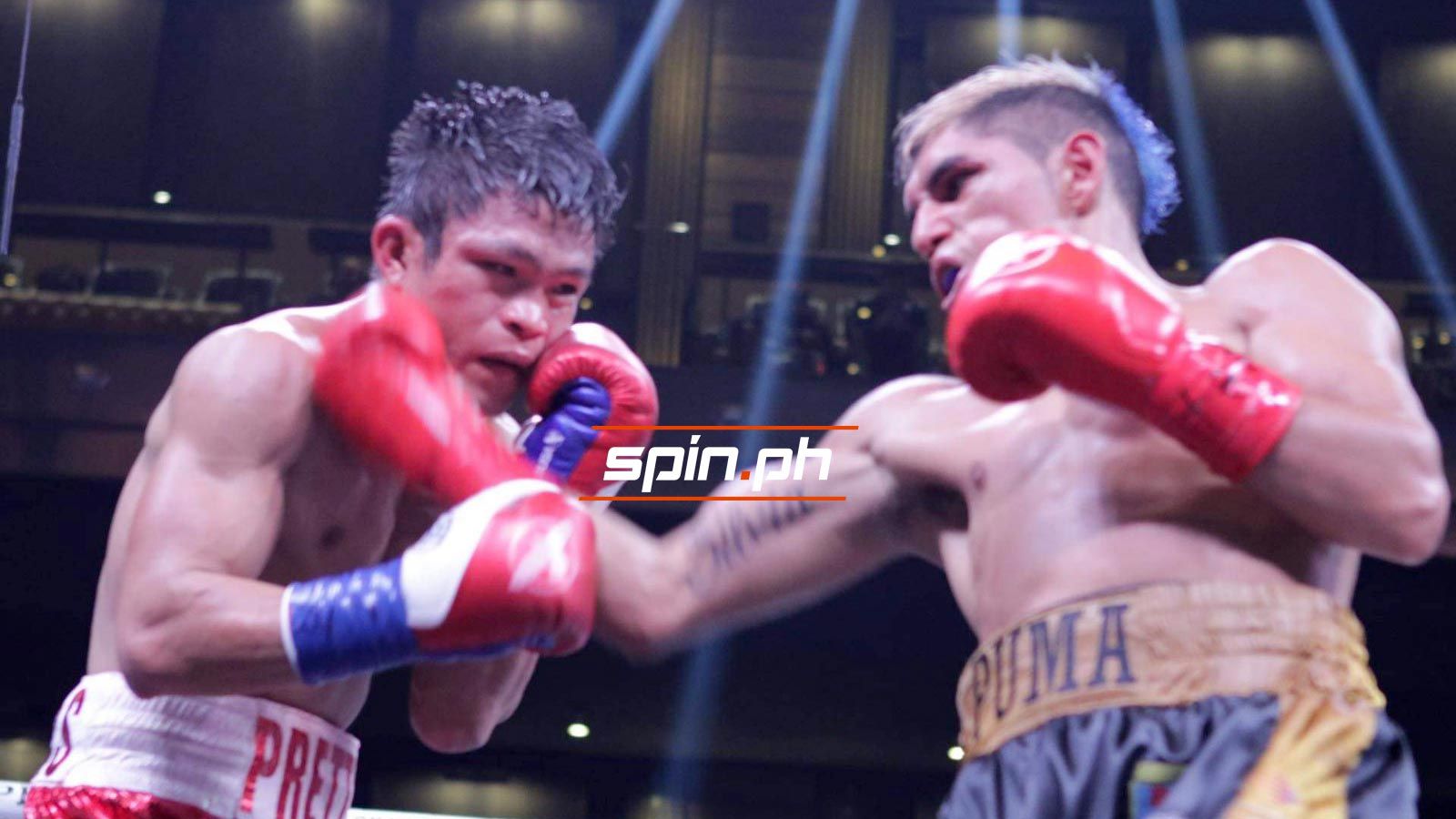 The loss cut off Ancajas' dominance as one of the current longest serving world champions after winning the crown back in 2016 with a unanimous decision against McJoe Arroyo of Puerto Rico.

It also spoiled his Las Vegas debut as he was making his 10th title defense.

Ancajas was hoping to get by Martinez in a bid to go after a possible unification bout with WBO counterpart Kazuto Ioka.

But the Argentinian challenger, who made his pro debut in 2017 at which time Ancajas was already a world champion, proved to be a tough customer and engaged the Filipino in a non-stop toe-to-toe exchanges.

While the Filipino was more successful in using his jabs (268-213), Martinez outpunched Ancajas by throwing 1,046 punches and landing 427 (41 percent). The pride of Panabo, Davao Del Norte meanwhile, threw 816 punches and connected on 192 (24 percent).

Martinez, now 14-0 (8 KOs), broke down in tears following the biggest win of his career so far, dedicating the win to his family, kids, and his late father.

Ancajas suffered just his second career loss (33-2-2, 22 KOs) and the first in the last 10 years since absorbing a majority decision against Mark Anthony Geraldo in 2012.