IS young and upcoming fighter Ryan Garcia really next for Manny Pacquiao?

The 42-year-old legend made an interesting post on Wednesday when he disclosed training camp for his next fight has already began.

Pacquiao ended the short but meaningful tweet by saying announcement will be made, before tagging ParadigmSports and AudieAttar.

Paradigm Sports is the management agency owned by Audie Attar and of which the Filipino senator is under contract.

“Training camp has begun,” said the Pacman, who has not fought since July of 2019 when he scored a split decision win over Keith Thurman in their World Boxing Association (WBA) welterweight title match in Las Vegas, Nevada. 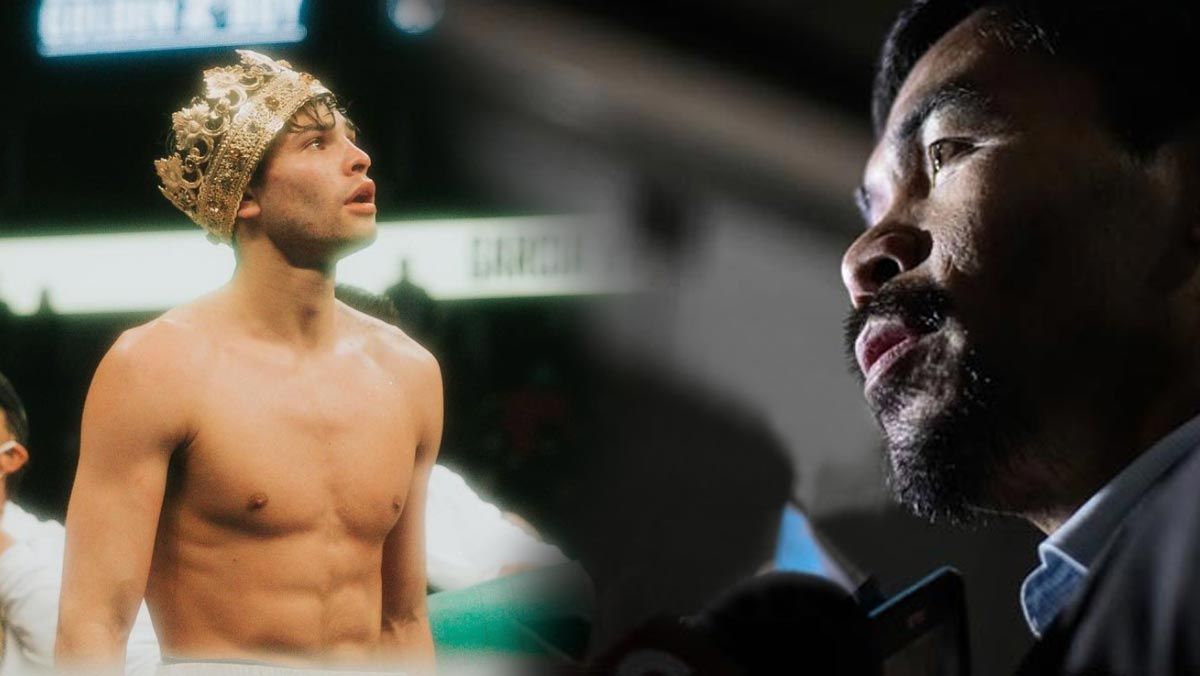 “I’m ready to get back in the ring to further add to my legacy in the sport of boxing,” added Pacquiao. “Big news coming soon.”

Reached for comment, Manny Pacquiao (MP) Promotions President Sean Gibbons could not give any definite answer.

“I hope,” was the curt reply of the Las Vegas-based matchmaker.

But Gibbons said it’s only proper for the fighting senator to start getting back in shape if a fight with Garcia will be made.

“We just need to get the Senator back in the ring,” he stressed. 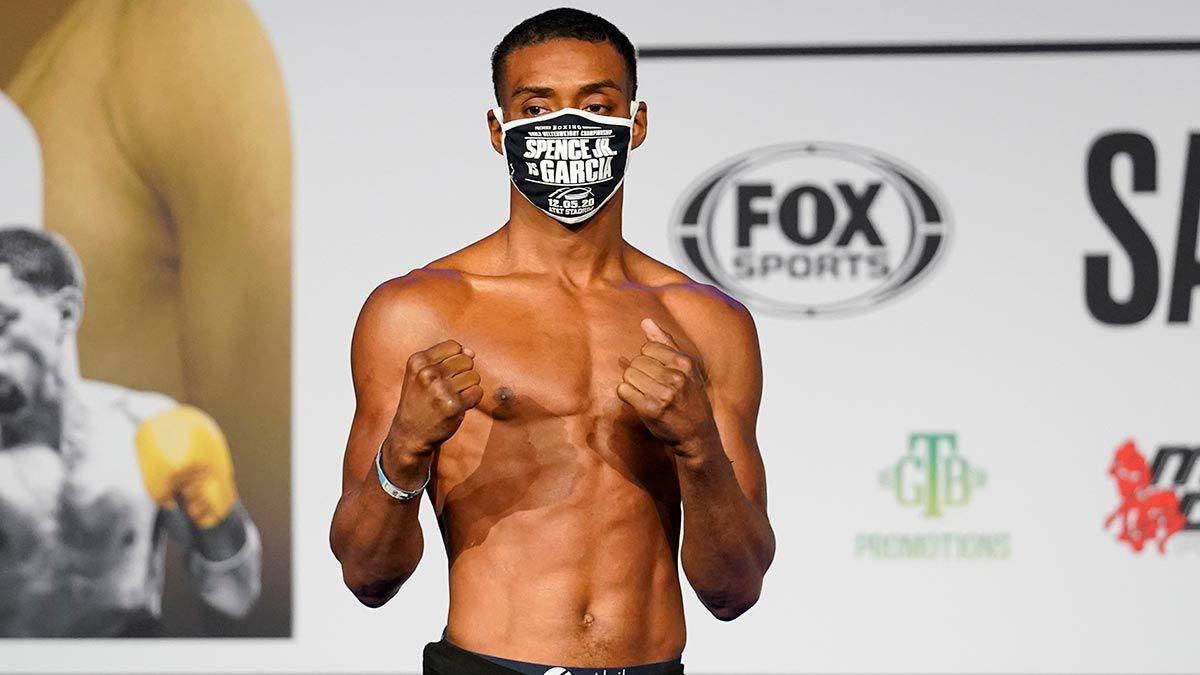 Incidentally, Pacquiao going back to training came just more than a week after the WBA stripped him of the 147-lb title belt for inactivity, relegating the iconic Filipino boxer instead as ‘champion in recess.’

But in a poll ESPN Ringside did hours after Pacquiao, the only eight-time world division champion, made the announcement, fight fans appeared not sold on the Filipino taking a rising, 22-year-old fighter for his next opponent.

While there are also those who liked the idea of a Pacquiao-Garcia bout, majority of those who voted wanted the boxing legend to face welterweight champions Errol Spence or Terrence Crawford.

Garcia also has a perfect record of 21-0 with 18 KOs and is the interim WBC lightweight champ who hasn’t fought yet as a welterweight. He hasn’t face any caliber opponent yet except for his last fight against two-time world title challenger Luke Campbell, who he disposed in seven rounds but not after getting knocked down himself in round two.

Three weeks after the biggest win of his career, Garcia announced on his Instagram account about Pacquiao being his next opponent in a fight which he describes as a ‘dream turned reality.’