EUMIR Felix Marcial will be the lone Philippine Olympic bet included in the national boxing team competing in the coming ASBC Men’s and Women’s Boxing Championships in Dubai.

Quarantine protocols on travelling prevented the Association of Boxing Alliances in the Philippines (ABAP) from sending the three other Olympic-bound fighters, namely world champion Nesthy Petecio, Carlo Paalam, and Irish Magno, to the May 21 to June 1 pre-Olympic meet, and will instead remain in Muaklek, Thailand where the Filipino boxers have been in training camp since March.

“There’s that problem of quarantine. If they go to Dubai and then go back to Thailand to resume training magka-quarantine sila. So you lose whatever momentum you gained from the long training from the Inspire Academy in the bubble, and then in Muaklek, Thailand, and the tournament exposure in Dubai,” explained ABAP Secretary-General Ed Picson.

“Pagbalik sa Thailand, you’ll quarantined for about 14 days and that’s such a setback. So ang decision ng mga coaches which is the recommendation to me, na ituloy na lang yung training sa Thailand and sent most of the participants including Eumir Marcial to the tournament. 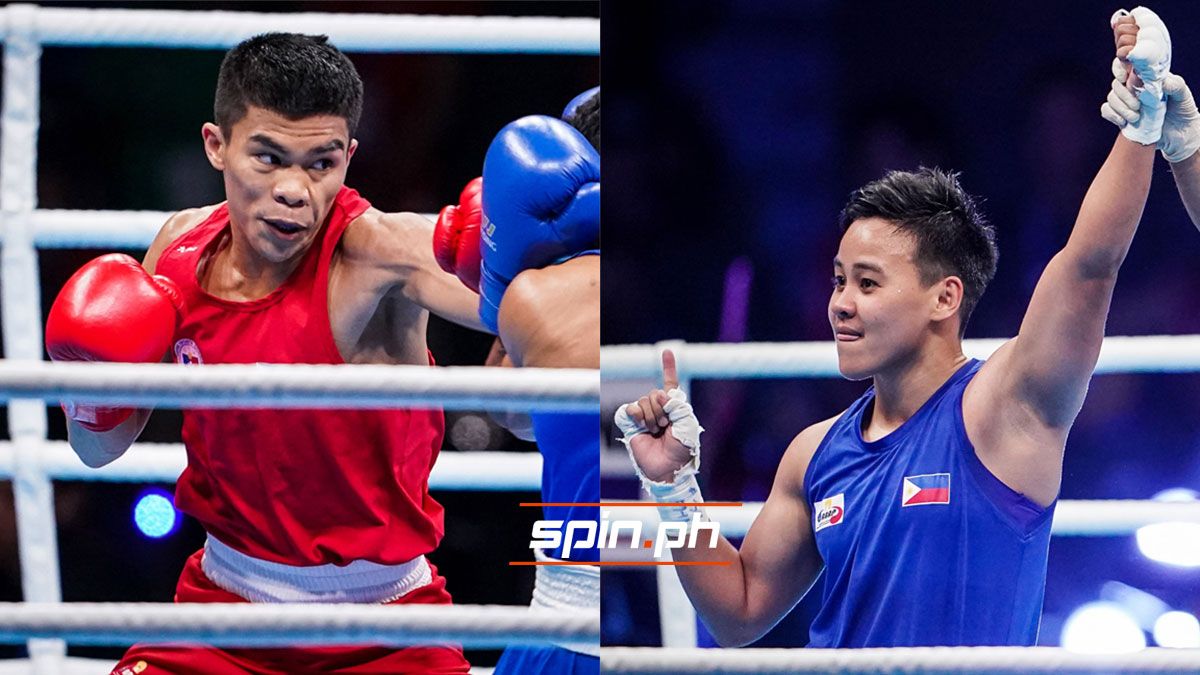 Marcial, 25, is currently in his hometown of Zamboanga training on his own under ABAP coach Jerson Nietes.

But the Dubai slugfest should be a good testing ground for Marcial especially since he hasn’t been exposed to the amateur style of boxing since the 2020 Olympic Qualification Tournament in Amman, Jordan.

He just turned pro last year under legendary trainer Freddie Roach and had his first fight in December against Andrew Whitfield which he won by unanimous decision.

If everything goes on according to plan, Marcial will head to Thailand after the Dubai meet and rejoin the national team for the last time before the Tokyo Olympiad.

“We’re happy he said he’s going to Thailand. We appreciate that,” said Picson of Marcial’s plan.

Don Abnett, the Australian consultant of ABAP, agrees with the decision of Marcial, saying the Thailand training camp ‘is the best place for him.’

“The best thing for him is to be with us,” said Abnett, who’s currently in the Thai training camp and work with national men’s team coach Ronald Chavez and women’s counterpart Nolito ‘Boy’ Velasco.

“They have good boys here. The training is second to none and it would be good for Marcial.”
___