IT looks like Olympic-bound Eumir Marcial will be joining Manny Pacquiao and MP Promotions once he officially becomes a professional boxer.

Marcial told Radyo Pilipinas 2 in an interview on Monday that he will most likely sign with Pacquiao’s promotional outfit once he goes pro after the Olympics.

Marcial’s pronuncements in a radio interview came just a few hours after he released a statement that he is still weighing the offers about his pro career.

“9.9 po,” said Marcial when asked by radio broadcaster Peter Lucas to rate, from 1 to 10, the chances of him signing with Pacquiao.

Pacquiao’s MP Promotions and renowned manager Shelly Finkel are just two of promoters that are keenly eyeing to obtain Marcial, who will be competing for the Philippines in the Tokyo Olympics next year.

Marcial said Pacquiao’s experience in boxing and in life was a huge part of his decision to join him. 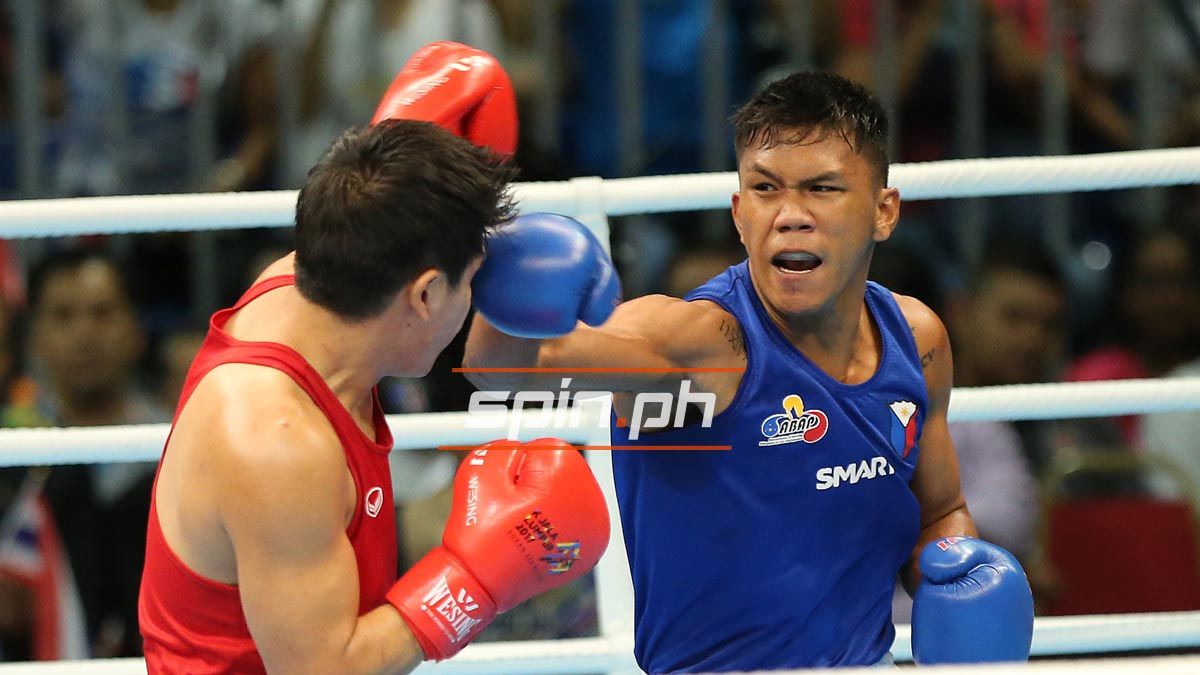 Marcial’s career has been the talk in Philippine amateur boxing as offers of him become professional have been coming in with the middleweight boxer still about to compete in the Olympics.

But Marcial assured that his focus remains in the Olympics even with the pro offers, and hopes of becoming the first-ever gold medalist of the Philippines in the event. The Philippine Sports Commission also promised to support Marcial’s Olympic bid in the midst of the pro offers.

Marcial only has good words to say with Pacquiao, a fellow Mindanaoan. The Zamboanga native said he has been an inspiration since five years ago when he was about to compete in the 2015 world championships.

Marcial also recalled another inspiring word from Pacquiao during one Elorde Awards a few years ago.