DONNIE Nietes marks his return to the ring after a two-year layoff when he faces Pablo Carillo of Columbia in a 10-round super-flyweight bout at the Caesars Palace in Dubai on Saturday.

The 38-year-old four-time world division champion is seeing action for the first time since 2018 in the undercard of the Jamel Herring-Carl Frampton title clash for the World Boxing Organization (WBO) junior lightweight championship.

Nietes’s last fight came on Dec. 21 2018 when he outpointed Kazuto Ioka via split decision to win the WBO super-flyweight crown.

He later relinquished the title after refusing to make a mandatory rematch against fellow Filipino Aston Palicte. The two had earlier engaged in a split draw in Sept. 2018 for the same vacant WBO title belt.

But after a two-year absence, the pride of Murcia, Negros Occidental said he’s ready to take a final shot at a world championship.

“I’m happy and excited that finally for the first time since 2018, I will be able to get back to the ring and fight,” said Nietes, who holds a 42-1 record, with 23 KOs, and is now fighting under MTK Global.

While Nietes is not looking past his Colombian foe, the Filipino is looking at a potentially lucrative bout against some of the division’s top stars, namely Juan Estrada, Roman ‘Chocolatito’ Gonzalez, and Srisaket Sor Rungvisai.

“Pablo is a good guy and he knows how to fight, but this will be an exciting performance from me,” said Nietes, only the third Asian fighter to win world titles in four weight division after the legendary Manny Pacquiao and Nonito Donaire Jr. 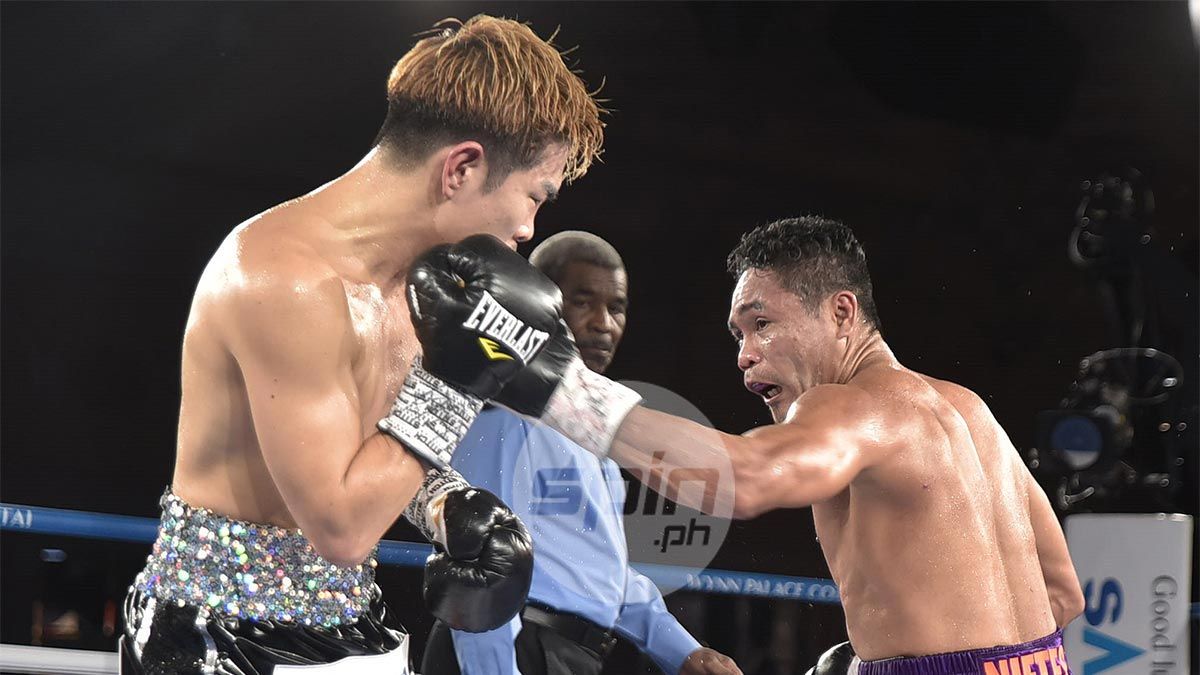 “The pandemic and COVID-19 don’t hinder my dreams to continue boxing. I have been given this opportunity and I want to win it and then fight the world champions in the super-flyweight division.”

Carillo, who last fought in August of 2019 in a win over Luis Golindano, however, is looking to spoil Nietes’ ring return.

“I’m excited to be fighting with such a great champion, but I am a champion, too,” the Colombian fighter stressed.

“I have a lot of experience with previous fighters and champions, and that has prepared me not only for this fight, but to remain motivated and hungry in my career.

Carillo also fought Ioka in 2014 in Tokyo, Japan, but lost by unanimous decision.