NONITO Donaire Jr is back on top of the world.

Donaire sent the Frenchman down to the canvas three times, the last one coming at the 1:52 mark of the fourth when the Filipino scored on a right and left to the body that signaled the end for the dethroned champion.

Referee Jack Reiss quickly stepped in to stop the fight as Donaire raised both arms in victory and celebrated the historic win at the center of the ring.

"This is something I had proven to the world that I am back and I'm stronger than ever," Donaire, who at 38 became the oldest world bantamweight champion, said at the post fight presser. 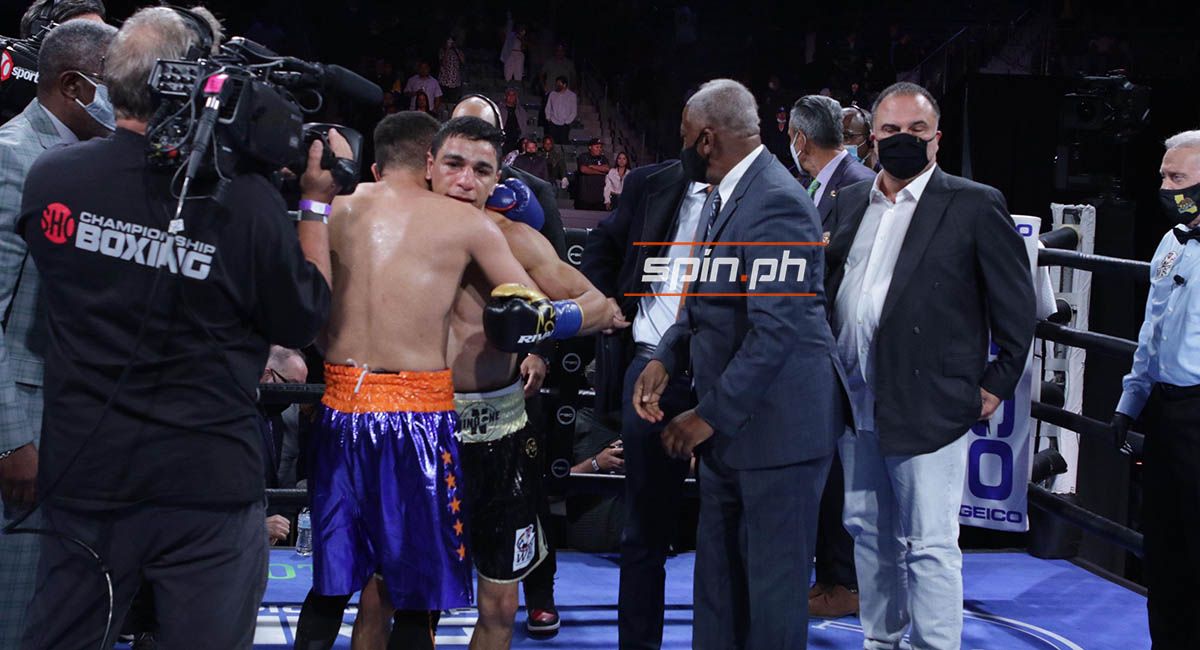 Donaire raised his record to 41-6, with 27 KOs and primed himself up for a possible rematch with former tormentor and unbeaten unified champion Naoya Inoue of Japan.

Prior to Donaire's win, another Filipino in Gerry Penalosa was on record as the oldest fighter to win the bantamweight title at 35 years old when he beat Jhonny Gonzalez by KO in Sacramento, California to capture the WBO crown in 2007

It was also the first time the Frenchman was knocked out in a fight.

Oubaali began to find himself in trouble late in the third round when Donaire's left found its mark on the side of his face.

Another solid left had the Frenchman going down face first at the end of the round. Although wobbly, Oubaali managed to beat the count and survived the onslaught.

It wasn't for long before his reign as world champion came to an end. 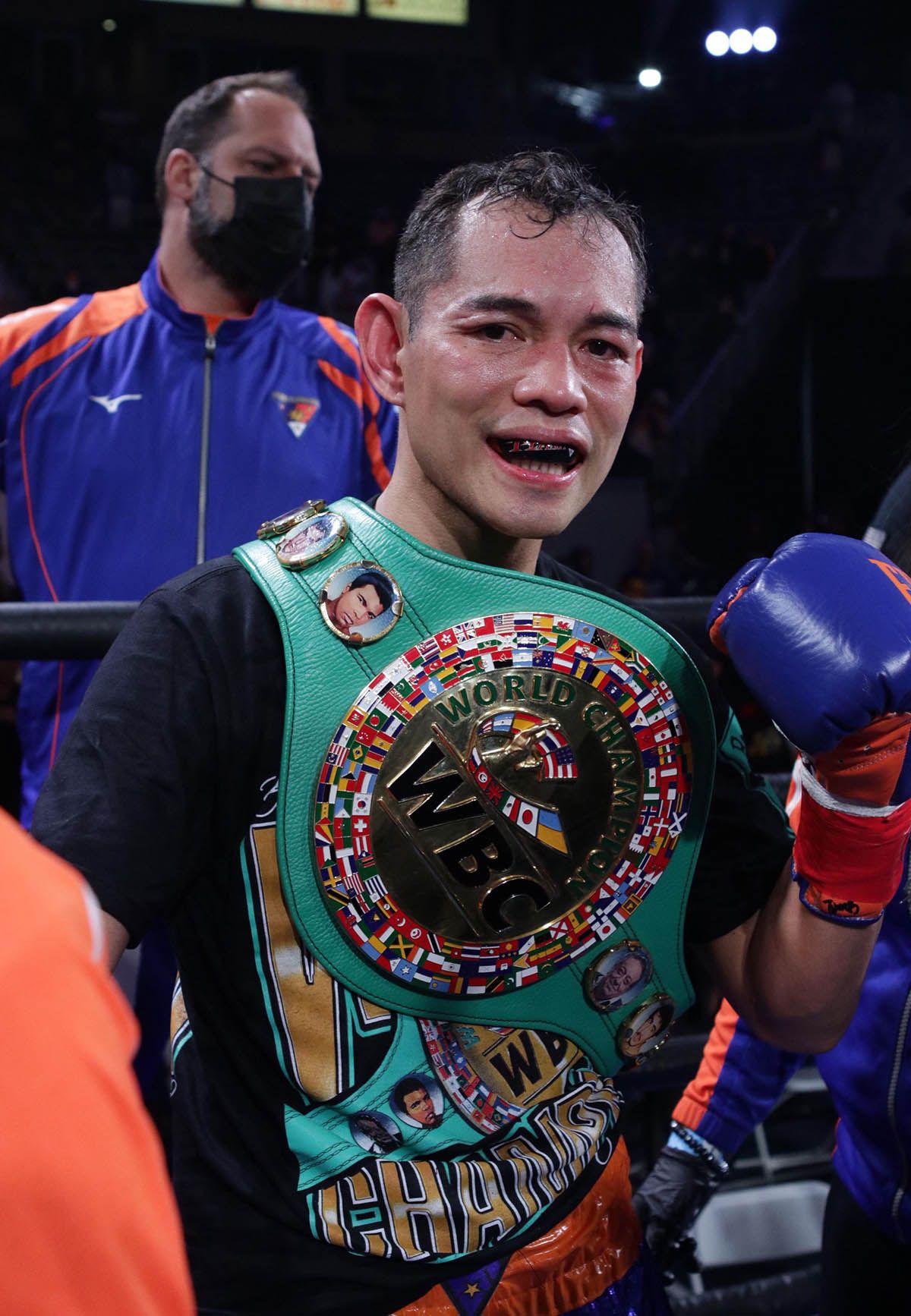