Before Casimero and Donaire, Dasmariñas gets shot at taming 'Monster' Inoue

BEFORE Nonito Donaire Jr gets his rematch and Johnriel Casimero a long-awaited shot at Naoya Inoue of Japan, Michael Dasmarinas will get an opportunity to tame ‘The Monster.'

Dasmarinas arrived in the U.S. on Monday and will train at the Wild Card gym in Los Angeles for the next two weeks before heading to the Entertainment Capital of the World on fight week.

A native of Pili, Camarines Sur, Dasmarinas (30-2-1, 20 KOs) is fighting in the U.S. for the very first time, but that doesn’t deter him in his bid to dethrone the reigning unified champion. 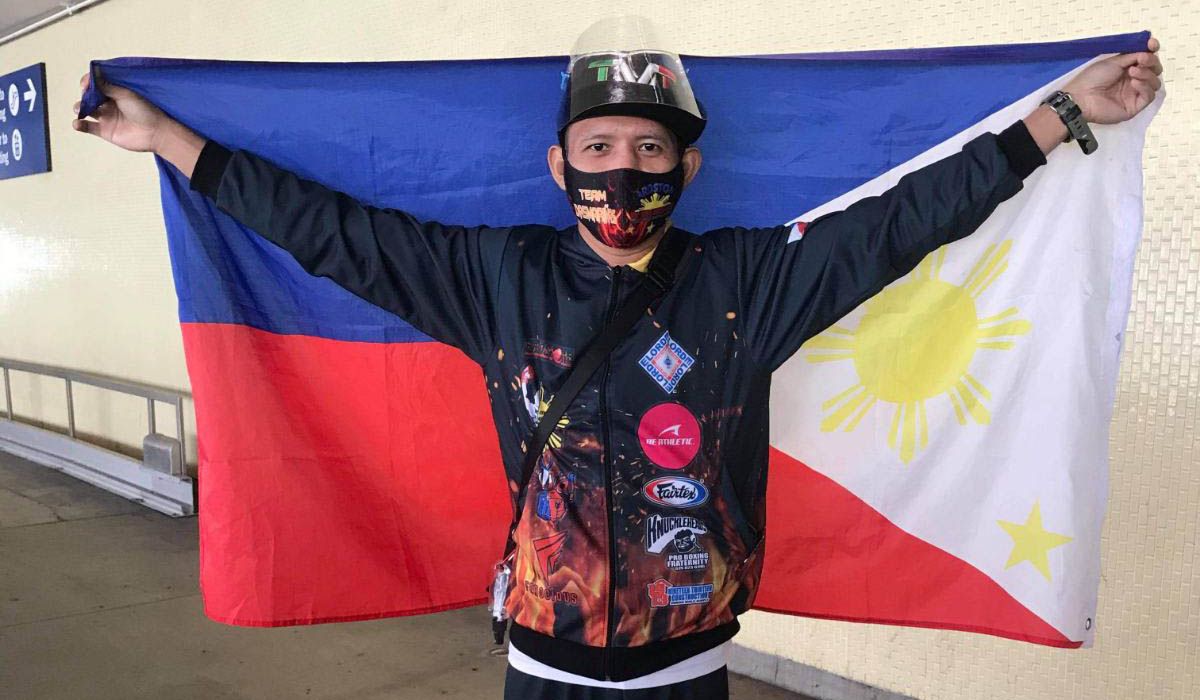 The title fight was scheduled for last year, but the camp of Inoue chose to handpick a challenger and fought Jason Maloney instead. The Japanese retained his titles with a seventh-round knockout win over the Australian challenger.

Prior to that, Inoue was scheduled for a unification title match against Casimero, holder of the World Boxing Organization (WBO) bantamweight crown, in April of 2020 but was cancelled at the last minute following the outbreak of the COVID-19 pandemic.

Casimero had since defended his title against Duke Micah (3rd round TKO) and is poised to meet Guillermo Rigondeaux of Cuba on August 14, but has repeatedly been calling out Inoue for their unification match to finally move forward.

At the same time, Donaire mentioned shortly after the win over Oubaali that a rematch with Inoue is part of his team’s plan to be the undisputed champion in the bantamweight division.

The 38-year-old Donaire lost to Inoue via unanimous decision in a highly-competitive bout in 2019 that was later adjudged as Fight of the Year.