ERROL Spence has no plan to take his time in his comeback attempt.

The unbeaten welterweight champion wants nothing less than an immediate showdown with the top fighters in the 147-lbs division including Filipino legend Manny Pacquiao.

Coming off a fatal car accident last year that sidelined him for a while, the 30-year-old New York native is in a hurry to get back in the ring and resume his stalled career, eyeing to pick up from he left off by training his sight on former champion Danny Garcia.

After Garcia, Pacquiao and another unbeaten welterweight in Terrence Crawford are next in line, he said.

“I don’t want to leave 147 without fighting Terrence Crawford.” 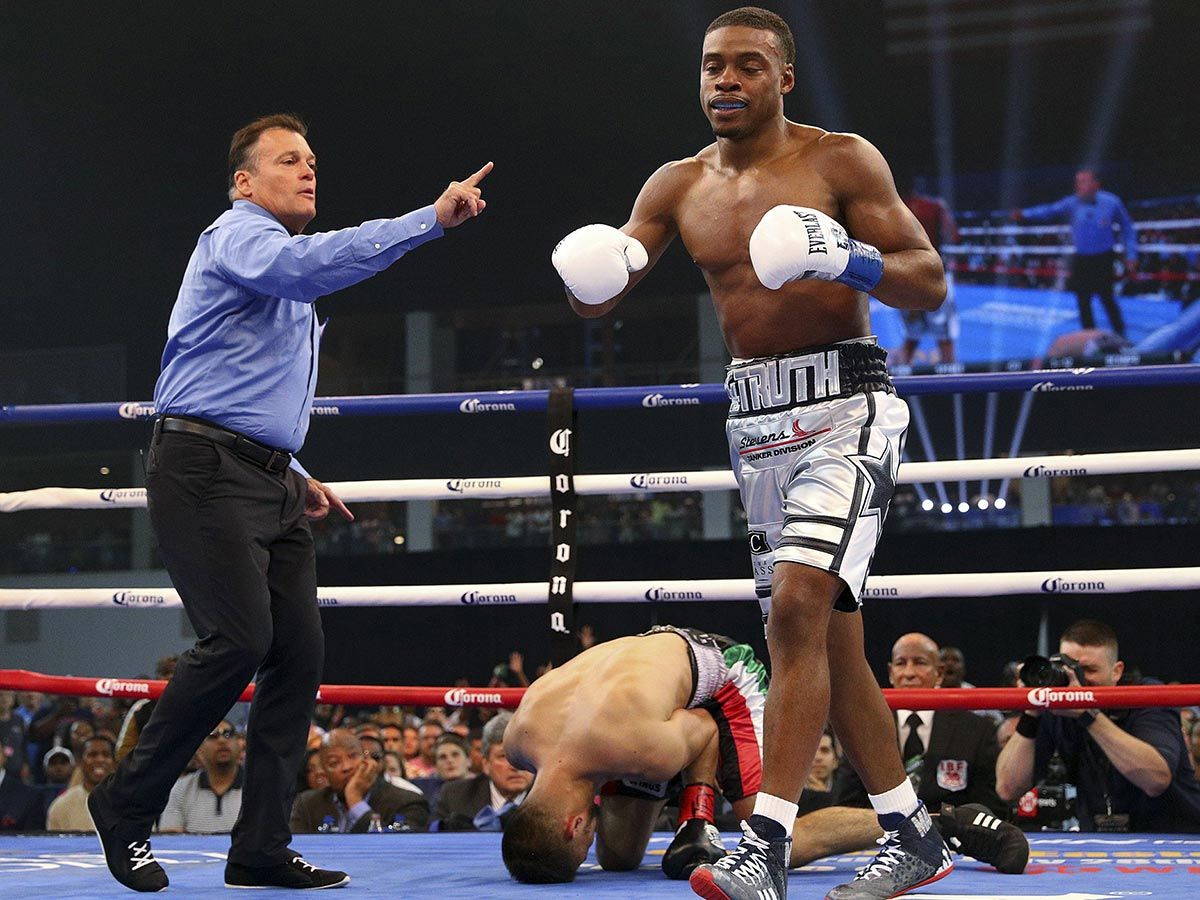 Prior to his car accident last October, Spence was coming off an action-packed split decision win over Shawn Porter at the Staples Center in Los Angeles to add the WBC title belt to his collection.

He was set to defend his crowns against Garcia in early 2020 until he got involved in that crash where he was thrown out of his Ferrari after not wearing a seatbelt and travelling at high speed. Spence was later charged for drunk-driving. 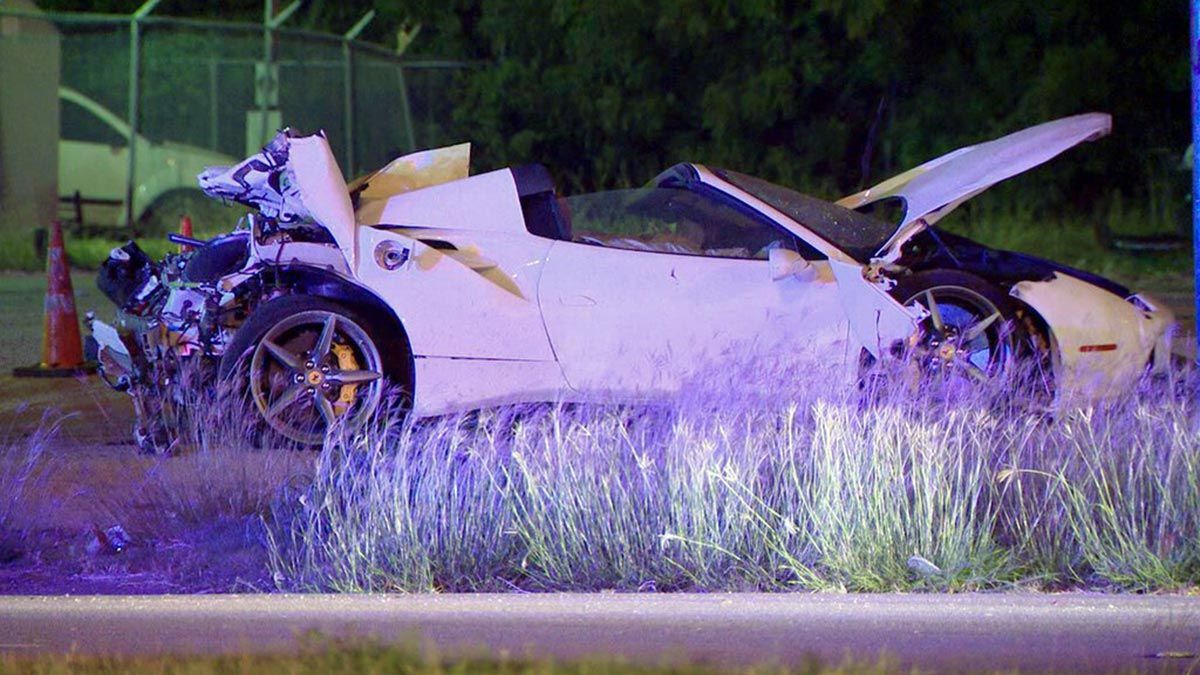 Spence (26-0, 21 KOs) was lucky to survive and he said the accident made him realize not to take his career for granted.

From here on, he only wants to face the best.

“I don’t need no tune-up. Nothing,” said Spence, who’s been out of the ring for the last nine months. “I’m a shark, so put me in that deep water where I belong. That’s where I belong, don’t put me nowhere in the pool. Put me in my natural habitat.”