Casimero wants Donaire next, but defers to MP Promotions

LAS VEGAS — Johnriel Casimero is being lined up to face Naoya Inoue in his next fight in what should be the fulfillment of their long-postponed unification.

Casimero disclosed on Friday (Saturday, Manila time) his handler MP Promotions, wants to pit him against Inoue after successfully retaining his WBO championship belt with a split decision win over Guillermo Rigondeaux of Cuba last week.

The promotional outfit owned by boxing legend Manny Pacquiao is hoping to make the fight happen before the year ends.

While Casimero has no problem with that, he’s actually leaning on facing fellow Filipino Nonito Donaire Jr. first before taking care of business with the Japanese champion.

Casimero (31-4, 21 KOs) said fighting Donaire meant the winner of the bout will own two title belts going to a possible showdown with Inoue for the undisputed bantamweight championship.

Donaire currently owns the WBC version of the 118-lb title, while Inoue holds both the IBF and WBA crowns.

Even at this juncture, Casimero already earned the ire of both Donaire and Inoue for talking too tough for comfort.

The 38-year-old Donaire decided not to push through with his supposed Aug. 14 encounter with Casimero for failing to meet his terms, including matters about drug testing. At the same time, the ‘Filipino Flash’ lashed at his fellow Filipino fighter for disrespecting his wife and family.

The 28-year-old Inoue on the other hand, has long been accused by Casimero of ducking him following their aborted April 2020 unification bout that was cancelled due to the global pandemic.

Lately, the Japanese champion decided to issue a challenge that a fight be finally made in the light of the Filipino’s rude behavior against him during the interview following the Rigondeaux bout. 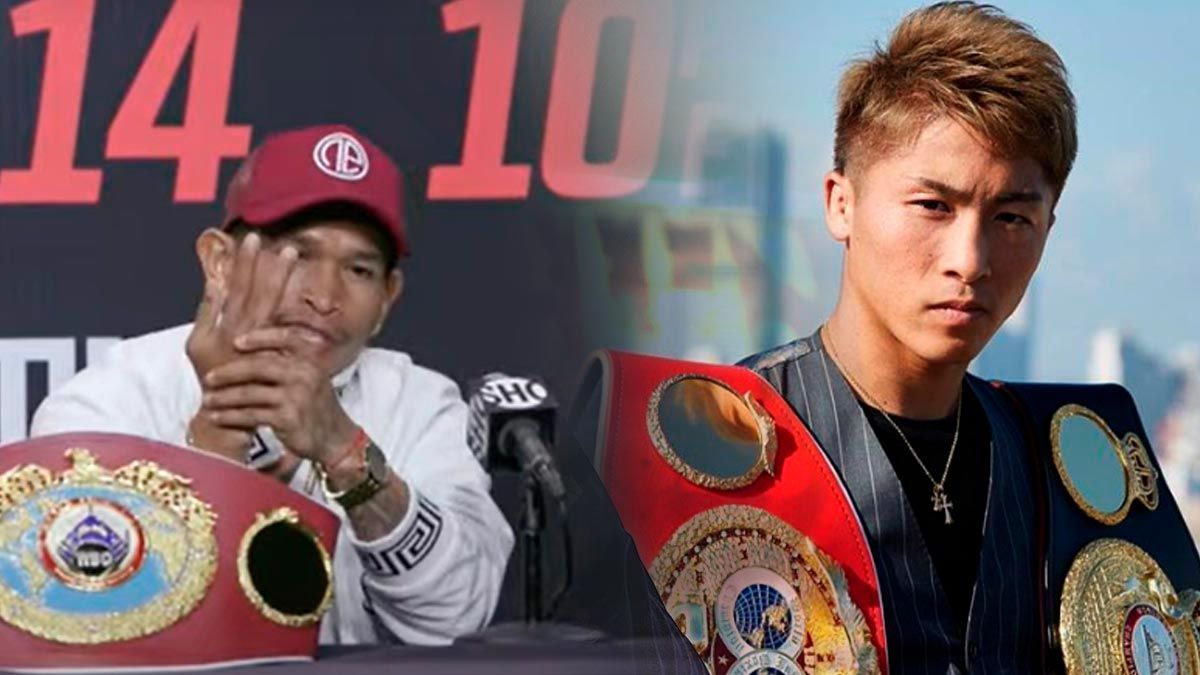